KAMALA Harris laughed again when she was asked whether she will visit the border and said there’s no “quick fix” to stem the migrant surge.

The vice president chuckled during an interview with NBC News on Tuesday, just hours before she was meeting with Mexico’s President Andrés Manuel López Obrador.

Harris laughed when discussing the border[/caption]

She said ‘I haven’t been to Europe’[/caption]

Anchor Lester Holt asked Harris whether or not she has plans to visit the US-Mexico border.

When she was reminded by the journalist that she has not personally visited the border, Harris laughed and said “I haven’t been to Europe.”

The border crisis has become a key issue[/caption]

“And I mean, I don’t – I don’t understand the point that you’re making,” she said, before insisting. “I’m not discounting the importance of the border.”

She also told Holt that “there is not going to be a quick fix” for the problems at the border, adding “we are not going to see an immediate return.”

“The real work is going to take time to manifest itself. Will it be worth it? Yes. Will it take some time? Yes,” she said.

It comes just two months after Harris laughed when she was asked if she has plans to visit the border.

“Not today,” Harris responded to the question before bursting out into laughter outside of Air Force One. “But I have before, and I’m sure I will again.”

The former California senator offered the response during a visit to Jacksonville, Florida, to promote the passage of the $1.9 trillion coronavirus relief package, known as the America Rescue Plan.

Video of the exchange quickly spread to social media, eliciting the ire of Republicans who blasted Harris for not treating the border situation with the seriousness it deserves.

Naked woman trashes restaurant before being Tasered ‘in breasts’ by cops

Hunt for mom over death of son, 7, found on hiking trail near Las Vegas

“While VP Harris laughs off a humanitarian crisis of epic proportions, Republicans are focused on securing the border and responding to the needs of our Border Patrol agents on the front lines,” House Minority Leader, Rep. Kevin McCarthy wrote on Twitter.

Similarly, Republican Rep. Debbie Lesko added: “First, the Biden Administration refused to admit the situation at the border is a crisis, NOW Kamala Harris thinks this is a laughing matter.

“It isn’t a laughing matter for the border communities being deluged by illegal immigrants.” 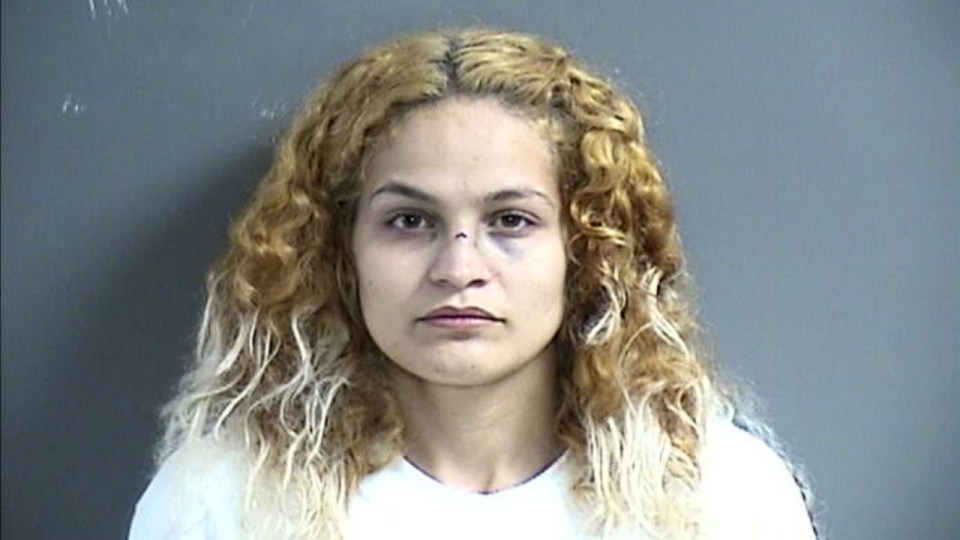 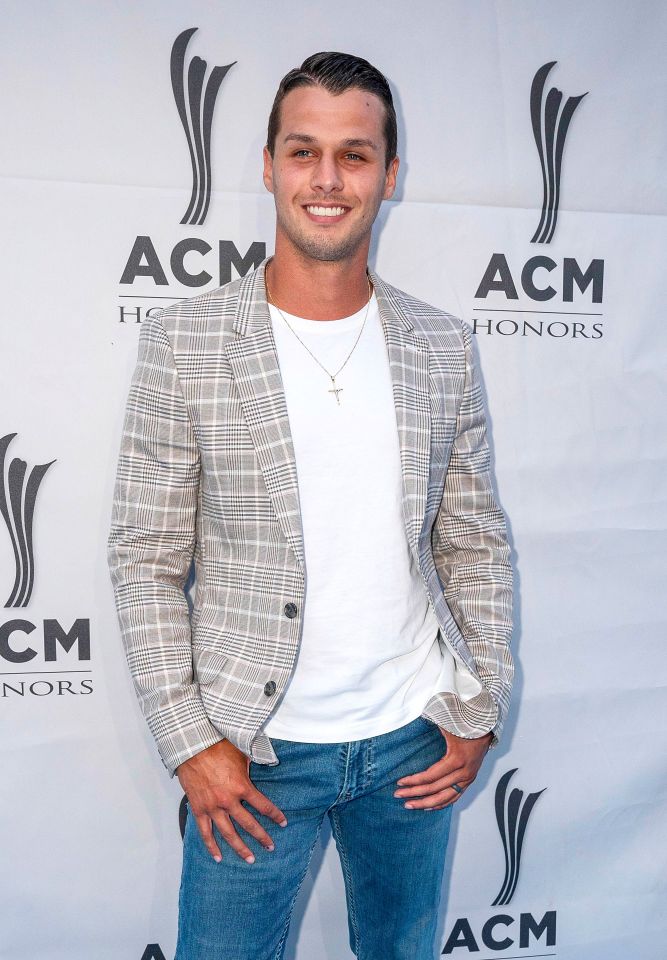