KANYE West will be previewing his new album Donda at a listening party in Atlanta this week – after dropping with a music video featuring controversial athlete Sha’Carri Richardson.

The event – “Kanye West Presents A Donda Listening Event” – will be held at Atlanta’s Mercedes-Benz Stadium on July 22, according to Live Nation.

The rapper returned to Instagram just days before his Donda album release. Rumors began swirling over whether the album will diss Kanye’s ex, Kim Kardashian.

Shortly after, the 44-year-old shared his new music video for the song No Child Left Behind that featured Sha’Carri Richardson, who starred in a Beats by Dre commercial for the song during the NBA finals Tuesday night. 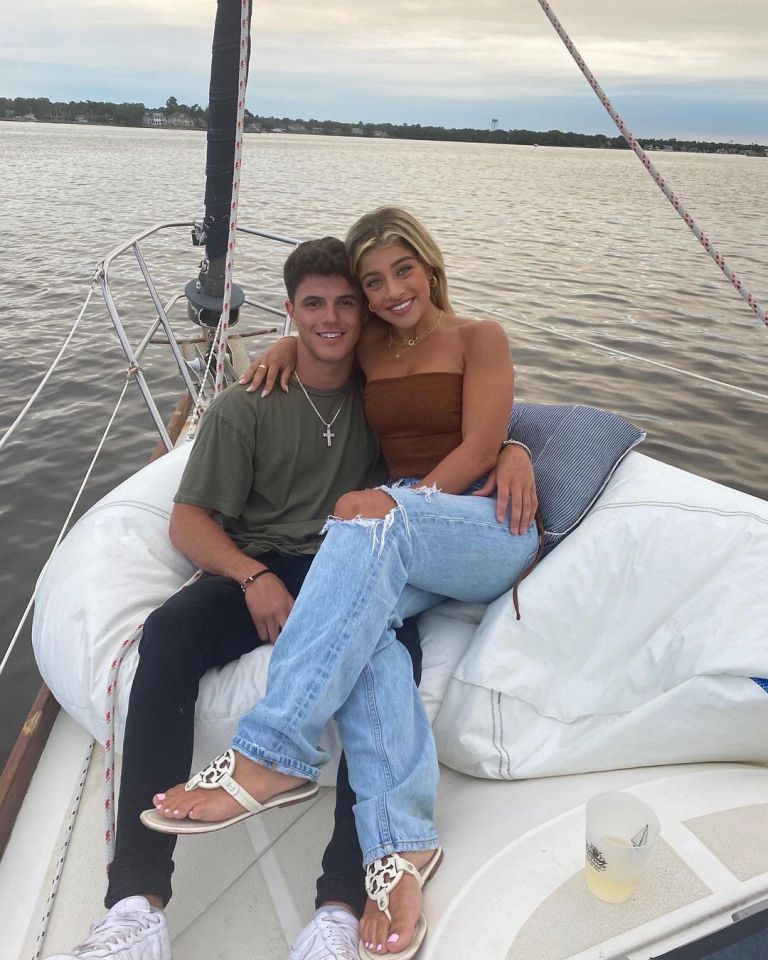 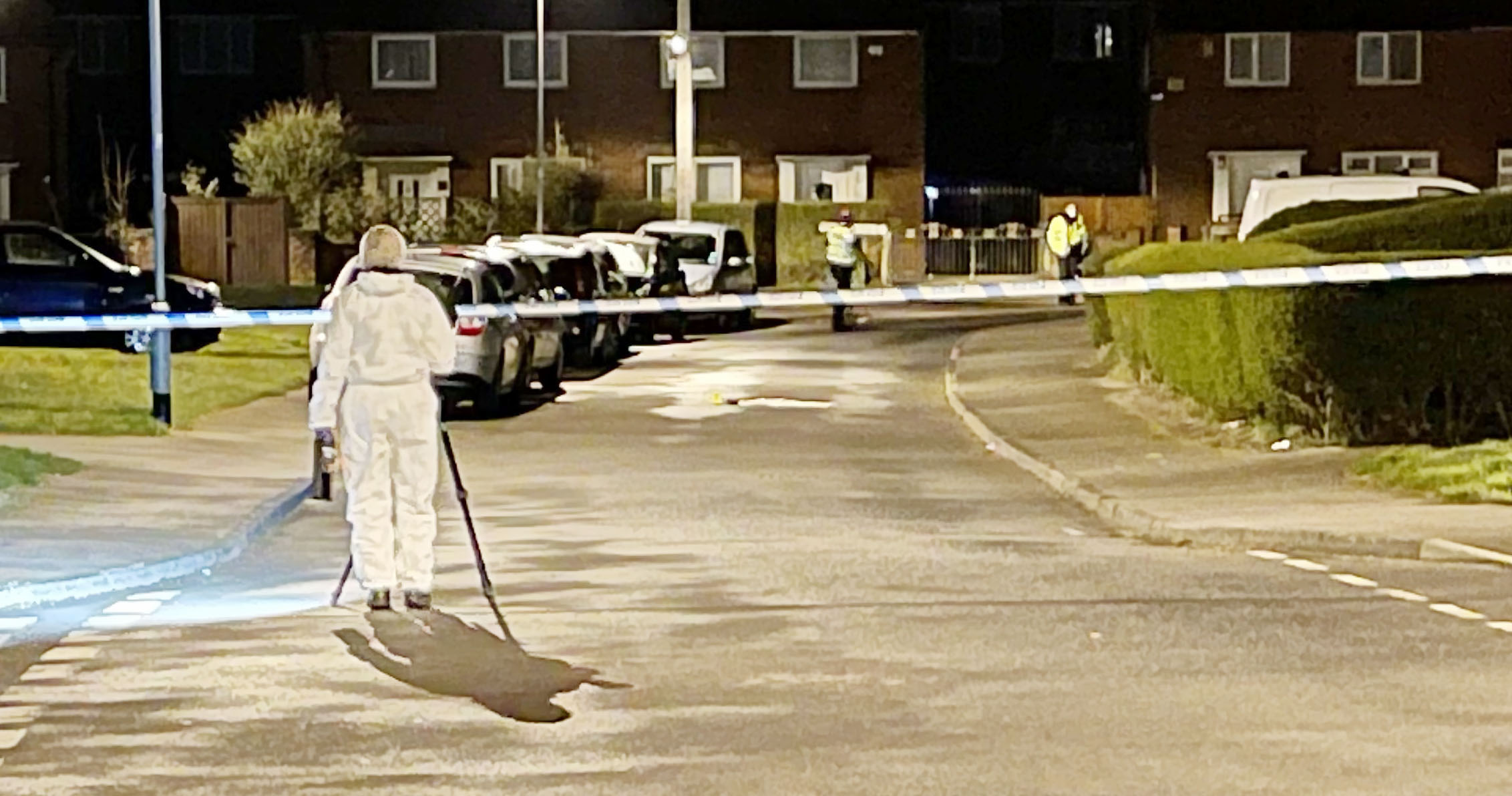 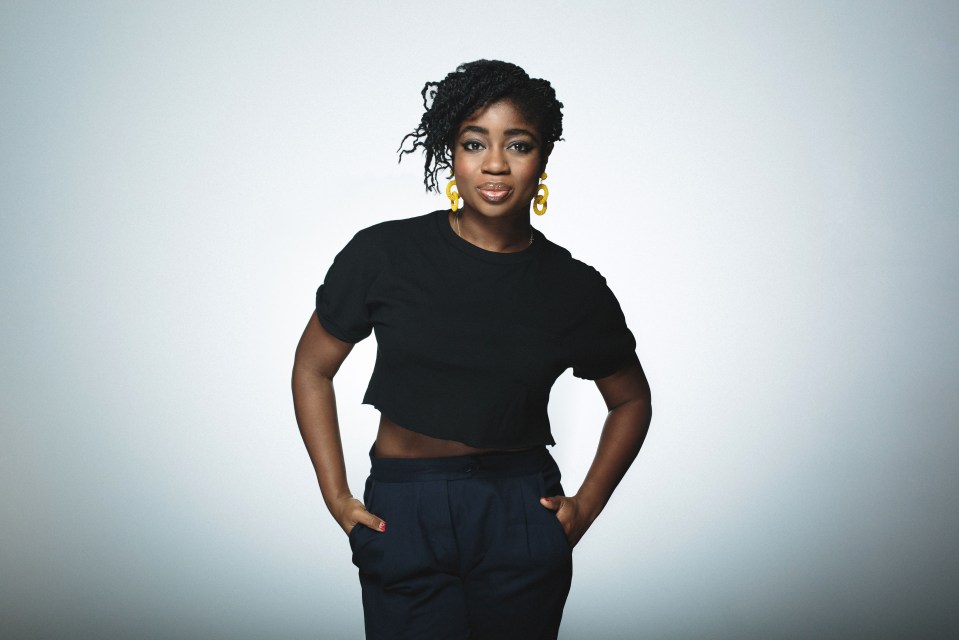