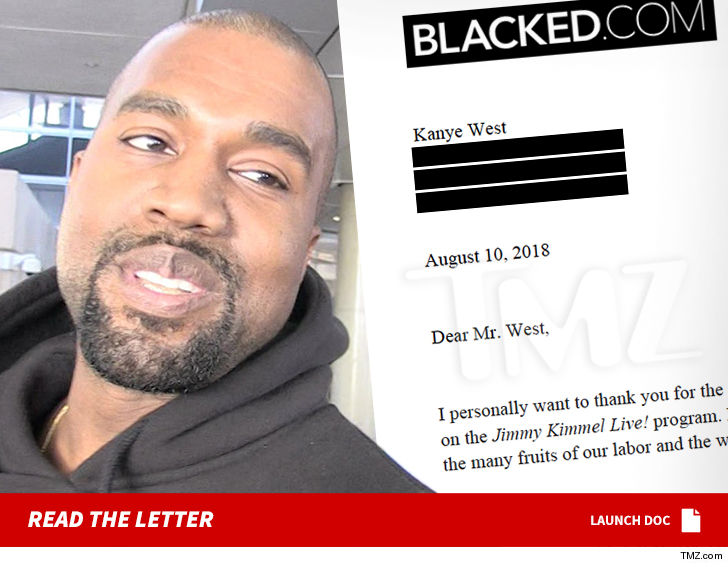 Ball’s in your court, Kanye. #PunIntended