Australia’s Kate Miller Heidke secured ninth place at the 64th Eurovision Song Contest on Saturday, despite a stellar performance – with the Netherlands crowned the winner.

The 37-year-old belted out her song Zero Gravity, which earned her 285 points, however it was the Netherlands’ Duncan Laurence who won the competition with 492 points – marking the nation’s first win in 44 years.

Outraged fans took to Twitter shortly after the announcement, with some claiming Australia was ‘robbed’ following Kate’s gravity-defying performance. 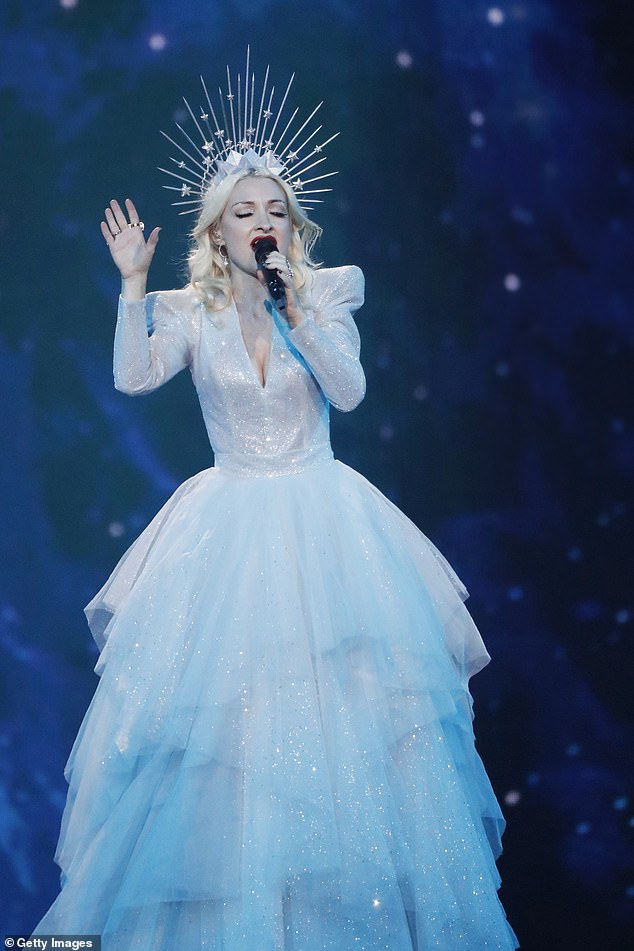 Ninth place: Kate Miller-Heidke missed out on a Eurovision win despite her gravity-defying performance at the grand final in Tel Aviv on Saturday

‘Kate Miller-Heidke was robbed, LNP won, and I didn’t get my sausage. What a weekend,’ one Twitter user wrote.

Italy followed in second place with 465 points, while came in third Russia with 369 points. 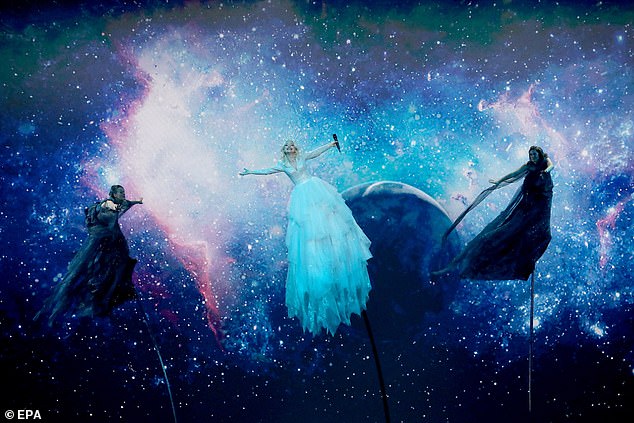 Electrifying performance: The 37-year-old belted out her song Zero Gravity, which earned her 285 points, however it was the Netherlands’ Duncan Laurence who won the competition with 492 points – marking the nation’s first win in 44 years

This year’s competition saw 26 countries battle it out at in the grand final, which was held in Tel Aviv, Israel.

The winner is determined by a combination of viewers’ votes and a five-member jury.

Brisbane-native Kate, who was considered a favourite to win early in the competition, wowed the crowd while flying in the air, wearing a glittering blue princess-style gown.

She managed to belt out Zero Gravity, a song about her battle with post-natal depression, while simultaneously balancing on a six-metre pole.

She was joined by two backup dancers was the fifth person to represent Australia at Eurovision.

Boy who killed Derek Whyteside with cricket bat over bike row in Mainslee jailed Jimmy Owens
Meghan Markle shows the royals are 'a modern family' by giving hugs
Parents paying up to £2,400 to send their children to 'social media etiquette' classes
Armed police lockdown quiet Leicester street to arrest suspects after officer hurt in hit-and-run
Sickening pre-match ritual footy star will engage in before one of the biggest games of his life
Would YOU go on holiday with your ex? Gwyneth Paltrow does
JACK STRAW: Why Iran will never trust us Britons
Lawyers try for Prince Andrew and Anne Sacoolas 'swap' deal