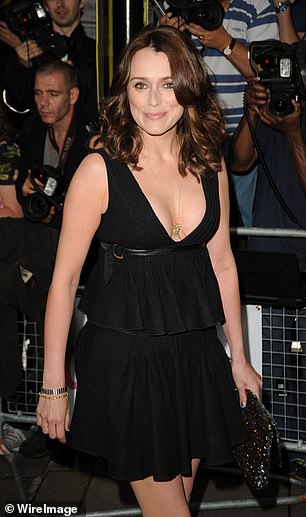 Keeley Hawes played the Home Secretary in hit BBC1 drama Bodyguard, but she will have a much more global and glamorous role in a film that’s about to go before the cameras.

She will portray Miss World executive Julia Morley, sometimes known as Mrs World, in a film set during the 1970 contest held at the Royal Albert Hall, when a group of ‘Women’s Libbers’ dropped flour bombs on to the stage.

The protest caused compere Bob Hope to run to the wings. Mrs Morley, wife of organiser Eric Morley, was having none of it – she grabbed Hope by the ankles so he couldn’t run away.

A movie called Misbehaviour, about how those events 48 years ago triggered a feminist revolution, begins filming next week starring Keira Knightley and War & Peace’s Jessie Buckley as the lead protesters.

Misbehaviour producer Suzanne Mackie observed yesterday that Mrs Morley, now 79, was a ‘very steely, sophisticated woman inhabiting a tough male world. Her husband was front of house running the contest while she quietly got on with it’.

After the demonstrations, Mrs Morley updated the show and kept it up with the times. ‘She was a very pragmatic woman and was prepared to change the show and how the women were presented,’ Mackie said.

Mackie, who also oversees production on Netflix series The Crown, noted that Hawes, like Mrs Morley, is a former model, ‘who has great poise and elegance’, adding that the actress is ‘naturally powerful and really responded to the part and the story and now she gets to run the world. We’re really thrilled we’ve got her’. 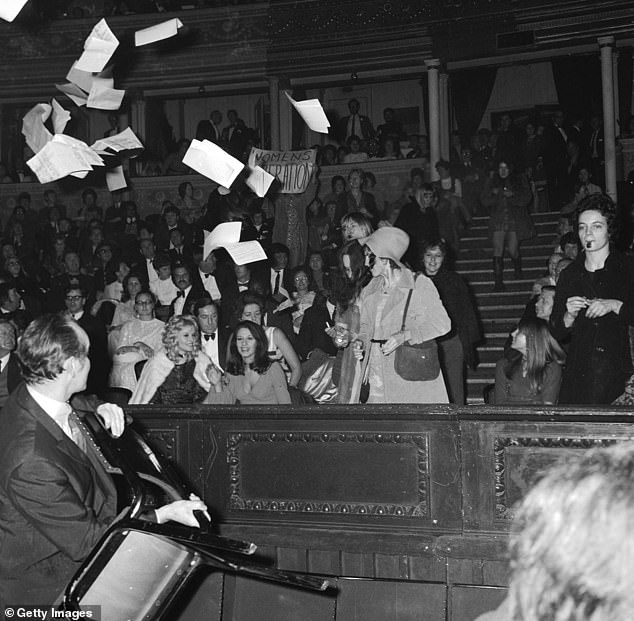 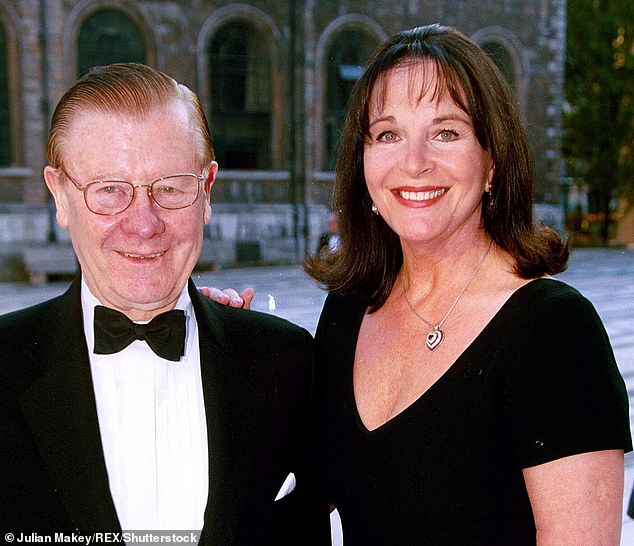 Misbehaviour also chronicles an era when the television ruled. The 1970 Miss World show garnered an audience of 22million on BBC1. Viewers saw Jennifer Hosten, representing Grenada, became the first black contestant to be crowned Miss World by a panel of nine judges including Joan Collins.

Producers at Pathe and Left-Bank Pictures have cast British actress Gugu Mbatha-Rawe in the pivotal role of Miss Hosten.