Crime suspects are carrying out thousands of further offences despite being under police investigation.

Alleged killers, rapists and burglars are among those who offend again after being arrested.

They are taking advantage of new rules that have led to suspects being released without any restrictions on their liberty. 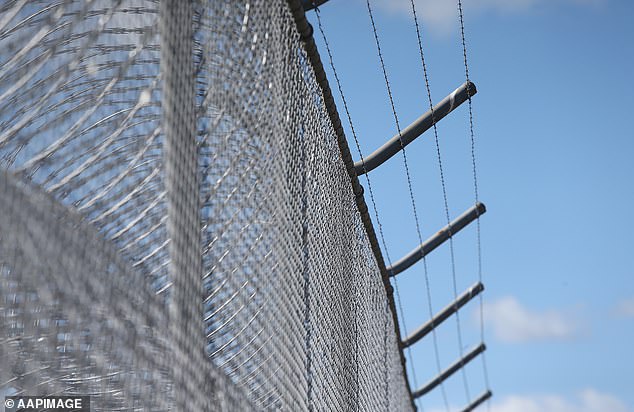 One in every seven is re-arrested for allegedly committing another offence, according to figures obtained by the Daily Mail. In one shocking case, a thief was accused of carrying out 107 offences within three months of his initial arrest.

Ministers have brought in the new rules to limit police bail to 28 days and stop officers taking months to decide whether to levy charges. DJ Paul Gambaccini was on bail for almost a year before a sex abuse probe was dropped. But the shake-up means most suspects are now ‘released under investigation’ – without any restrictions.

By contrast those subject to police bail can be made to surrender passports, stay away from victims and witnesses and notify officers of a change of address. They also face tougher sentences if they reoffend.

‘Released under investigation has been a disaster,’ said Greg Powell, a former head of the London Criminal Court Solicitors Association.

‘It has reinforced the idea for offenders that there are no consequences for your actions and police are also putting the public at risk if they just carry on offending. These prolific offenders need intervention and the public needs protection.’ 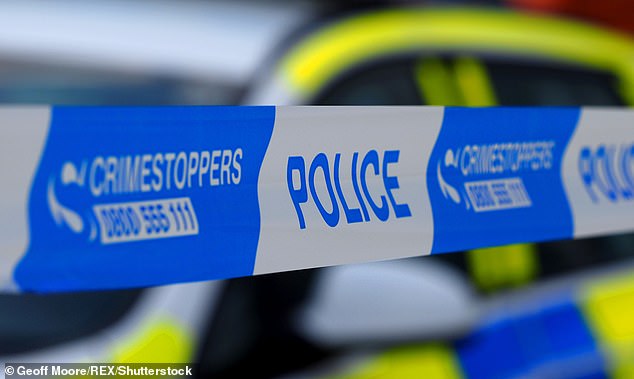 Police bail is now used in just 4 per cent of investigations, compared with 30 per cent before the reforms were introduced in 2017

Chris Henley, who chairs the Criminal Bar Association, said: ‘These offenders should have already been prosecuted but are instead free without any restrictions on their activity. Victims and witnesses are being badly let down’.

Police bail is now used in just 4 per cent of investigations, compared with 30 per cent before the reforms were introduced in 2017.

Obtained through freedom of information requests, the figures show that the Metropolitan Police Service re-arrested for a separate incident almost a quarter of the 48,202 suspects it released under investigation between April 2017 and July 2018.

Across nine police forces the average re-arrest rate was 15 per cent. A 22-year-old thug went on a crime spree while he was under investigation, committing 20 offences in a year, including domestic assaults, shoplifting and driving offences.

He was released without bail conditions each time.

Her Majesty’s Inspectorate of Constabulary revealed this week that there had been a 65 per cent drop in the use of bail in domestic abuse cases.

Some officers are now advising women to apply for non-molestation orders to protect themselves.

Her Majesty’s Inspector of Constabulary Zoe Billingham said: ‘I’m concerned that changes to the use of pre-charge bail could be making it easier for perpetrators to return to the abusive relationship, with more being released under investigation and not having bail conditions set, exposing victims to further potential harm.’ 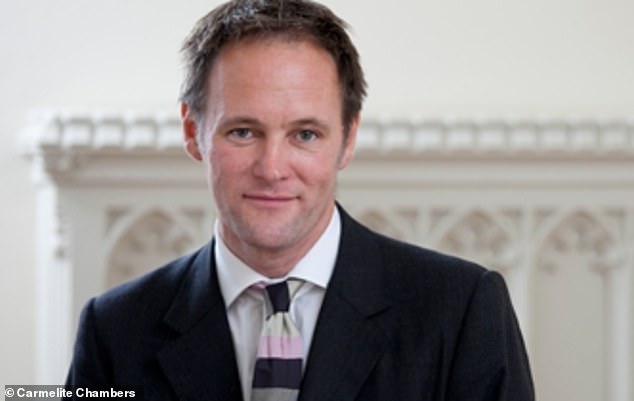 Chris Henley, who chairs the Criminal Bar Association, said: ‘These offenders should have already been prosecuted but are instead free without any restrictions on their activity. Victims and witnesses are being badly let down’

Responding to the Mail’s figures, Victims Commissioner Baroness Newlove said: ‘The data gives me cause for concern. I am aware from talking to those working with victims of domestic abuse that perpetrators are being questioned and then released unconditionally. Some are back on the doorstep as soon as they leave the police station.’

Chief Constable Darren Martland, who leads the National Police Chiefs Council on bail issues, said he was very concerned by the Mail’s findings and promised to undertake a national review.

The Police Federation, which represents the rank and file, warned that ‘potentially dangerous individuals are at best left without sanctions or conditions and at worse able to evade justice altogether’.

Spokesman Andy Ward said: ‘When suspects continue to offend while on police bail this should be considered an aggravating factor when it comes to remand or sentencing decisions.

‘The same considerations are not applied when suspects are released under investigation; this is likely to lead to instances where those accused walk free from court, and those who are convicted not being appropriately sentenced.

‘The current 28-day bail limit is unrealistic when officers are dealing with complex and often protracted inquires.’

Commander Julian Bennett of the Met said: ‘Each investigation is individually considered on its merits to determine if bail is more suitable than releasing a suspect under investigation.’

Scott James Lynch, 35, was arrested after sexually abusing a 16-year-old girl in his classroom after school

A judge warned ‘something is going to go horribly wrong’ in the justice system after a depraved paedophile teacher was let out of a police station with no conditions to stop him approaching his victim.

Scott James Lynch, 35, was arrested after sexually abusing a 16-year-old girl in his classroom after school. The English teacher filmed her performing a sex act on him, and later lured her to a motel and had sex with her at his home and in his car.

Lynch, who admitted that he had fantasies about rape and incest, got the victim to pretend that she was his daughter. He also persuaded another girl online to indulge in sex acts and to send him indecent photos of herself.

The decision angered a judge who spoke out after he pleaded guilty at Mold Crown Court and was jailed for five years in December 2017. Judge Rhys Rowlands said at the time: ‘Someone who is identified as possibly posing a risk to children is allowed to walk out of the police station and is then sent a letter asking him to attend the magistrates’ court.’

He told the court it didn’t used to happen and it ‘should not be happening now,’ adding: ‘It is worrying. Something is going to go horribly wrong one of these days if cases are approached this way’.

The judge said that whatever happened at the police station, as soon as a CPS lawyer got hold of the case, bail conditions should immediately be sought.

Lynch later admitted 19 charges including engaging in sexual activity with a child while in a position of trust as a teacher during 2015 and 2016, downloading and distributing indecent images of children and initiating an unknown girl to perform sex acts and send him photographs of herself.

He was banned from working with children or vulnerable adults for life. Judge Rhys Rowlands described the attacks as ‘depravity plain and simple’. In addition to the five-year jail sentence, he was ordered to register with the police as a sex offender for life.