Labour has suffered a series of crushing defeats in local council wards across the country with huge swings to the Conservatives.

The Tories won several Labour seats while also cutting the gap in other seats with strong Labour majorities as they saw swings of more than 20 per cent in some contests.

They gained control of Nuneaton & Bedworth council in the West Midlands and Harlow in Essex while also winning several seats across the North East.

Other parties also chipped away at Labour council wards, with the Liberal Democrats boosting their vote by an astonishing 55 per cent to win Pallion in Sunderland from Sir Keir Starmer‘s party. Meanwhile, the Green party saw their vote jump by 43.9 per cent as they took West Park in South Tyneside from Labour.

Nick Forbes, Labour leader of Newcastle City Council, said results were promising in his city but admitted the party was facing a bleak night in other parts of the country.

Meanwhile in Hartlepool, shadow transport secretary Jim McMahon, who led the Opposition party’s campaign to hold the North East town, said it looked clear that Labour had not ‘got over the line’. 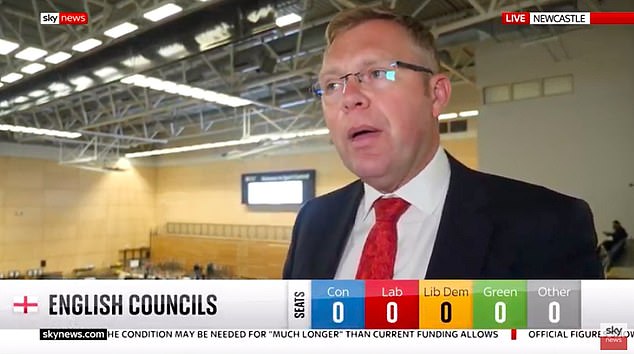 Nick Forbes, Labour leader of Newcastle City Council, said results were promising in his city but admitted the party was facing a bleak night across the country 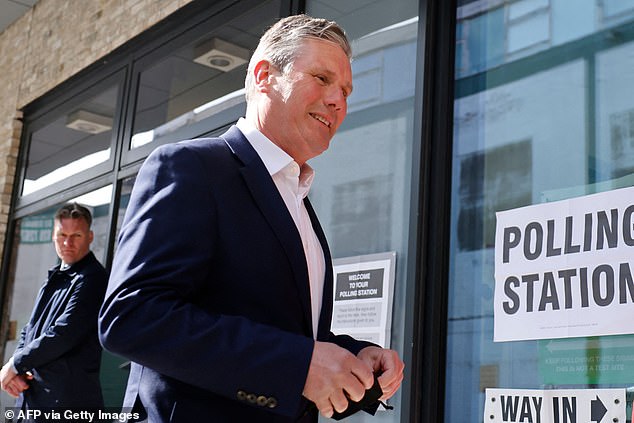 The Conservatives won all nine of the seats being contested in Redditch, the first council result of the night, gaining seven seats from Labour.

There was no change of control, with the Conservatives holding 25 seats on the new council and Labour just four, losing both their leader and deputy leader.

They also took control of Nuneaton & Bedworth after winning 13 of the first 14 seats declared. The council was previously controlled by Labour.

Harlow MP Robert Halfon said he was ‘proud’ after the Tories seized control of the Essex district’s council from Labour.

‘Proud of @HarlowTories Councillors. Won 11 seats, including 7 from Labour as well as defeating the Harlow Labour Council leader,’ he tweeted.

‘Harlow Council now under @HarlowTories @Conservatives control for only the second time in the history of our town.’

Nuneaton’s Conservative MP Marcus Jones expressed his joy after the Conservatives gained control of Nuneaton and Bedworth Council from Labour.

‘I’m delighted that @NuneatonMatters and @BedworthTories gained a massive 11 seats and will now take control of @NBBCouncil,’ he posted on Twitter.

‘A missive (sic) effort by all concerned. Thank you to everyone that supported the Conservative candidates.’

As results started to come in, Mr Forbes said: ‘I think Labour has been offering a message of hope throughout this election campaign.

‘But it has been a very strange campaign because of Covid. I have spoken to people on the doorstep in the last few days who haven’t wanted to come out and vote even though they are Labour supporters because they are self-isolating.

‘And of course we have had the national campaign around the vaccinations and at times like this people do tend to rally to the government of the day, whatever colour it is.

‘But there is no doubt there are warning signs for Labour in what starts to look like a difficult set of election results for us here tonight. 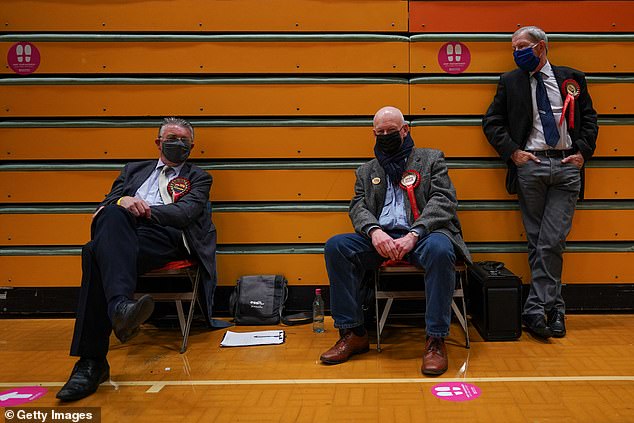 Hilton Dawson (left), of The North East Party sits with party supporters as they wait for the count process to begin in the Hartlepool Parliamentary By-election

‘And that message isn’t quite breaking through yet, probably because of Covid and a very difficult year for election campaigning but we must redouble our efforts to get that message across to voters for next year’s elections.

As news of a potential disaster for Labour came through, party figures were quick to express their disappointment.

A Labour source said: ‘These were always going to be tough elections for Labour.

‘Keir has always been honest about the mountain we must climb to rebuild trust to win the next general election.

‘Labour is listening and we will continue to change in order to win back the trust of working people in Britain and their communities.’

Shadow cabinet minister Thangam Debbonaire admitted the party’s message had not been cutting through.

‘We’ve got a great team who cannot wait to be able to cut through more and I hear what people are saying, it’s not cutting through, I get that,’ she told BBC’s Question Time.

‘I think that’s a lesson for the Labour Party that we’re going to have to take into account.’

But in a sign of the discontent on the Labour left, MP Lloyd Russell-Moyle appeared to mock the party’s attempts to change its image.

He said: ‘Good to see valueless flag waving and suit wearing working so well … or not?’

The comment seemed to be a reference to a leaked strategy document which suggested Labour must make ‘use of the flag, veterans, dressing smartly’ to win back voters in red wall seats in the party’s former industrial heartlands. 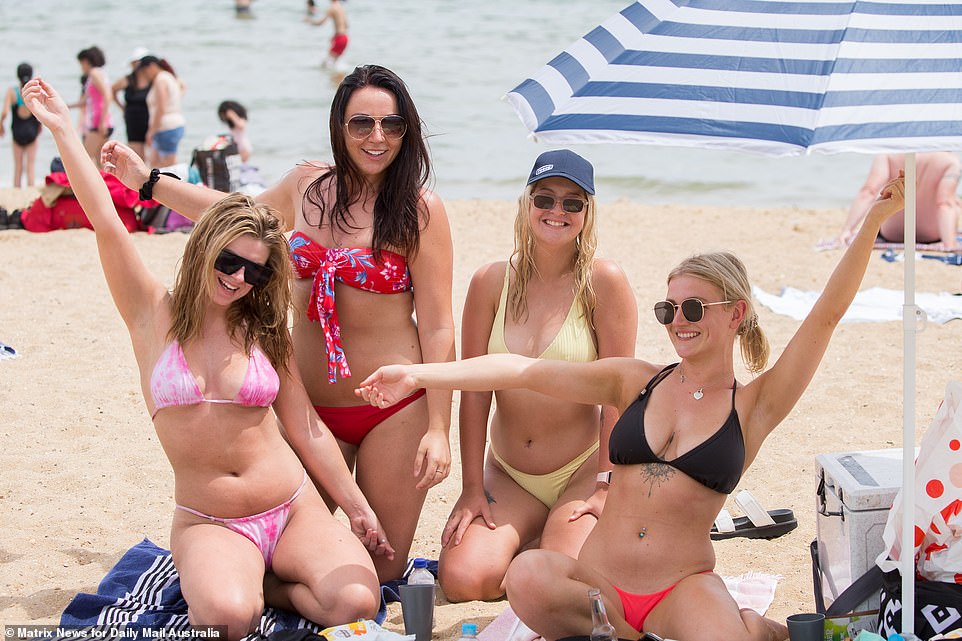 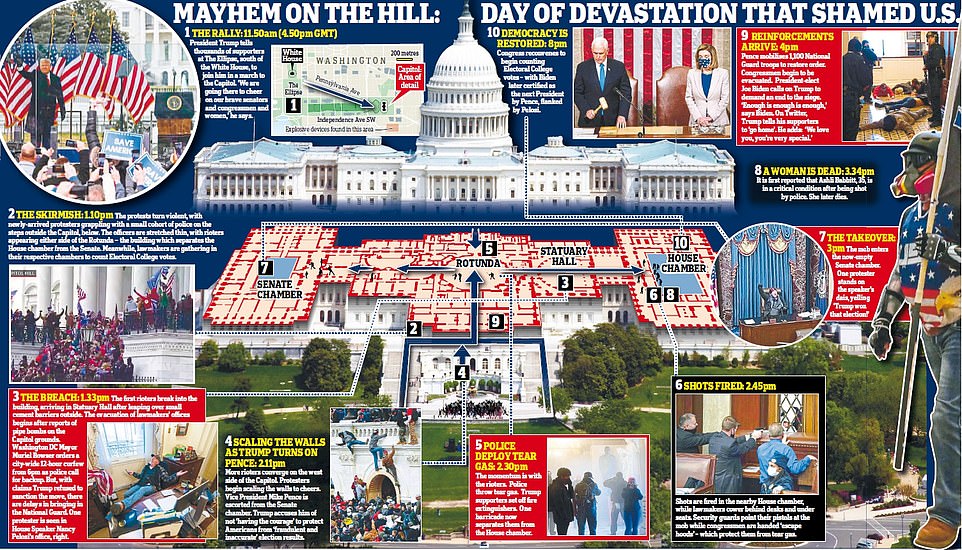 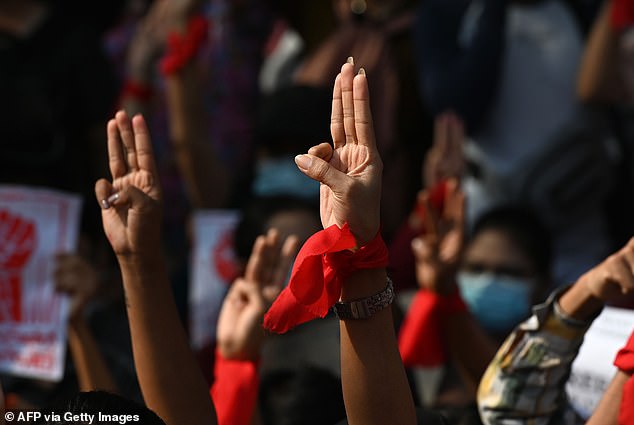 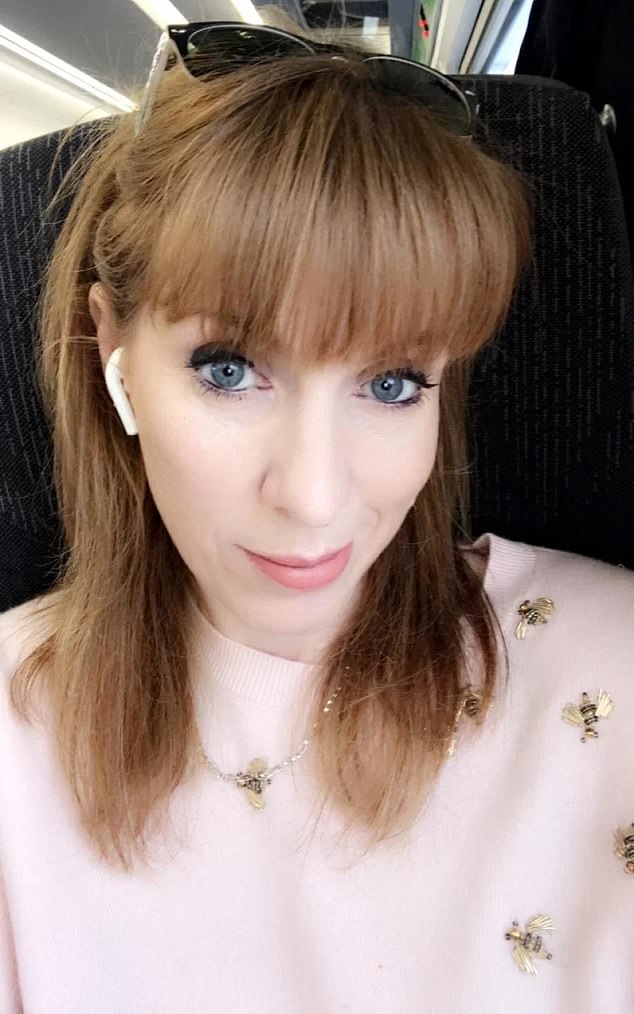