The 25-year-old central defender has played 63 matches in all competitions since the beginning of last season, including seven at this summer’s World Cup as England reached the semi-finals and finished fourth in the tournament.

‘Harry has played a lot of games, but I will analyse it,’ said Puel ahead of his side’s home game against Huddersfield on Saturday. 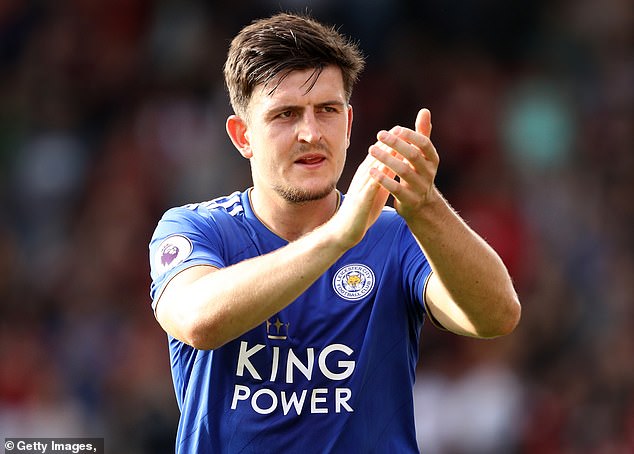 ‘To participate in a competition like the World Cup is tough to come back with good focus and freshness and concentration, this is a common thing.

‘But if I rest him for this game and we lose, I know I will be criticised.

‘But it is important to keep players fresh and we must have a good focus about this. Players need to have some protection.’