She has previously described her fellow cast members in Line of Duty as being like family to her.

Now Vicky McClure can count a real-life relative among her co-stars, after bagging her nephew a part on the BBC One police drama. 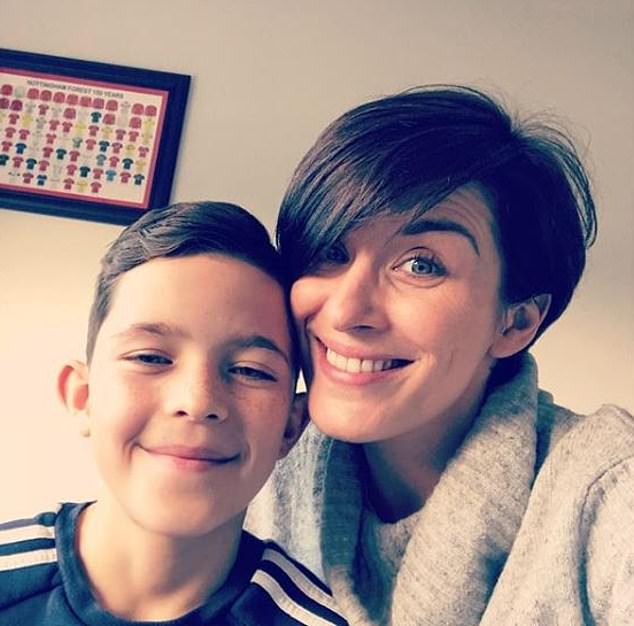 Vicky McClure, 35, posts an Instagram with her nephew Kai Reed, 11 with the caption: ‘#meltsmyheart #nephewlove’

The proud auntie, 35, often shares pictures of her and Kai on Instagram, tagging one selfie ‘#auntynephewlove’.

She previously told how she asked the show’s writer Jed Mercurio to change the gender of DI Fleming’s child so Kai could get the part.

She said: ‘When it was written originally I had a daughter, and I said to Jed it would be great if I could have a son instead because I could use my nephew.

‘It will always be his role now and he really enjoys it – he did really well this year, he did some improvising, I’m very proud of him.’ 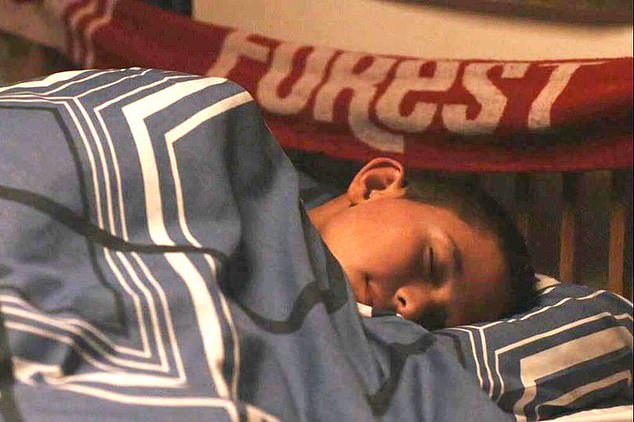 Kai Reid 11 , the nephew of Vicky McClure, as Josh in Line of Duty with a Nottingham Forest scarf in pride of place

Kai’s character was seen in the first episode of the new series three weeks ago when DI Fleming came home from work and kissed him on the head.

And in the second episode he was seen sleeping soundly in bed as viewers were introduced to the character’s family life.

In both of Kai’s scenes, Nottingham Forest supporters gear was clearly in shot – a mug with ‘Josh’ on it in the first episode and a scarf hung above his bed in the second. 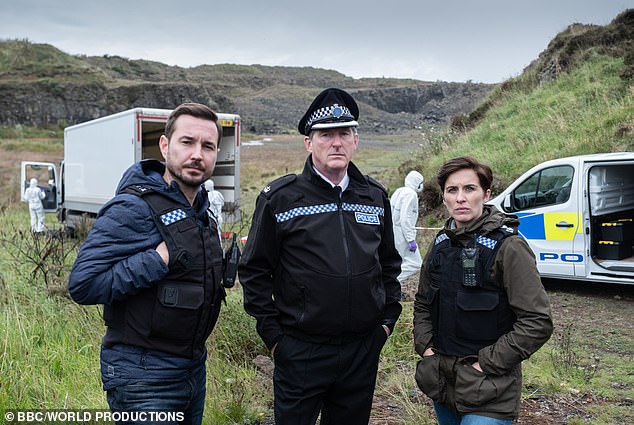 Producers were going to use a Chelsea or Manchester City mug, until Kai told them he was a Forest fan.

Miss McClure, who like Kai is from Nottingham, supports local rivals Notts County, and has previously Tweeted about this tension in the family, saying: ‘My nephew aka ‘Josh’ is a #NFFC fan! What’s an #NCFC aunty to do!’

Miss McClure’s fiancé Jonny Owen, a director at Nottingham Forest, told the local newspaper that Kai has ‘been to loads of games’ with his father Carl Reid.

Line of Duty continues tomorrow night at 9pm on BBC One.