LISA Armstrong has paid tribute to her late father on the two year anniversary of his death.

Derek passed away in May 2019 following a battle with cancer as Lisa was going through her divorce from Ant McPartlin.

Lisa Armstrong has paid tribute to her dad, who died two years ago[/caption]

Taking to Instagram today, the 44-year-old shared a picture of her dad and wrote: “Two years ago you left us…..

Back in 2019, The Sun revealed that Lisa was at Derek’s bedside along with mum Linda at the family home.

The Strictly make-up artist had kept his illness a secret while contending with the stress of her bitter divorce.

A source said at the time: “A lot of people think Lisa is strong, and she is — but she’s had so much to cope with since she and Ant split up.

“There’s been one thing after another and at times she’s felt on her knees. But she’s kept it together and ploughed on.

“To do all of that whilst knowing your dad is seriously ill and on borrowed time is quite something. It would break most people.”

Lisa has since found love with James Green, who she started dating in August of last year.

Since the lovebirds have gone public they’ve kept their relationship out of the limelight, but she has occasionally shared loved-up selfies.

She met divorced James before the first national lockdown in 2020, and despite Covid-19 restrictions, their relationship continued to blossom.

Star looks very different without signature beard & specs – do YOU recognise him? 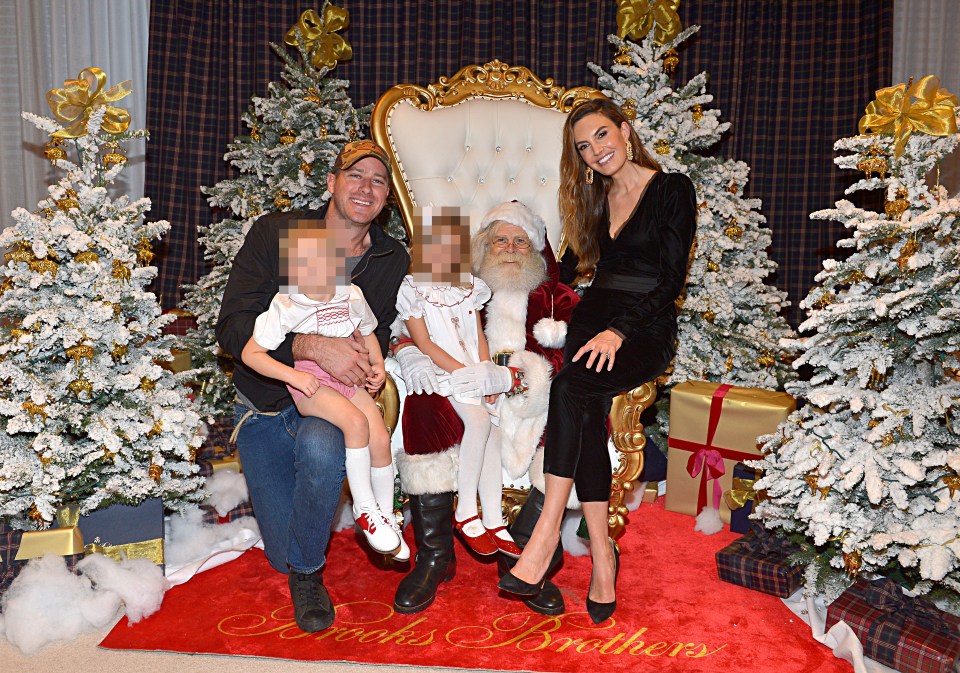 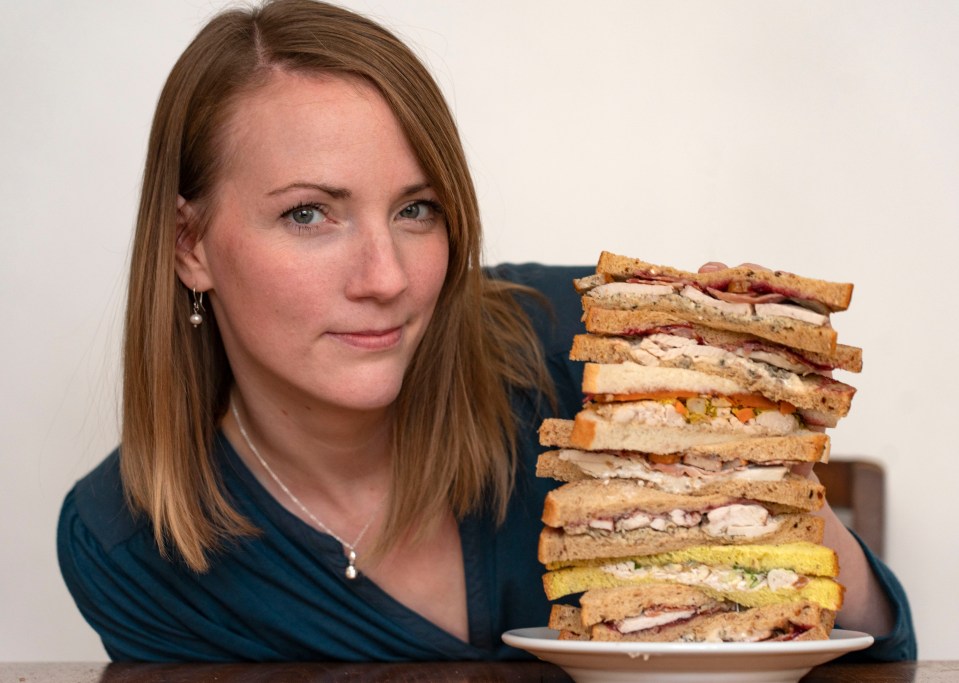