A bus driver has been sacked after he took to social media to brag about running over two pedestrians.

Charles Whelan, 38, from Grays, Essex, also claimed that he had put the pedestrians in hospital and been cleared in court afterwards.

The bus driver was sacked for gross misconduct after a disciplinary hearing.

His bosses investigated him after Whelan shared CCTV footage of another accident which saw a pedestrian being hit by a double decker bus. 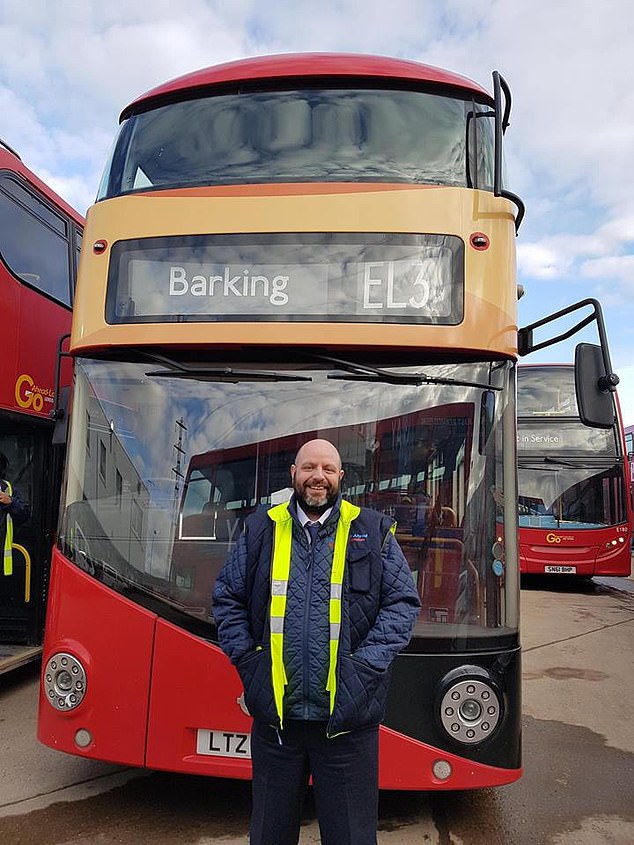 Bus driver Charles Whelan (pictured), 38, from Grays, Essex has been sacked after he took to Facebook to brag about running people over

According to the Sun, the bus driver of more than ten years wrote: ‘That’s what they get for running in front of buses, LOL.’

Whelan had drawn the attention of his bosses because of the CCTV footage he had shared of the other pedestrian being hit.

A cousin of the female victim contacted Whelan and asked him to remove the CCTV footage – which he refused to do.

The cousin then complained about the bus driver to Transport for London.

After an investigation and disciplinary hearing it was discovered that Whelan had laughed about hitting pedestrians on Facebook. 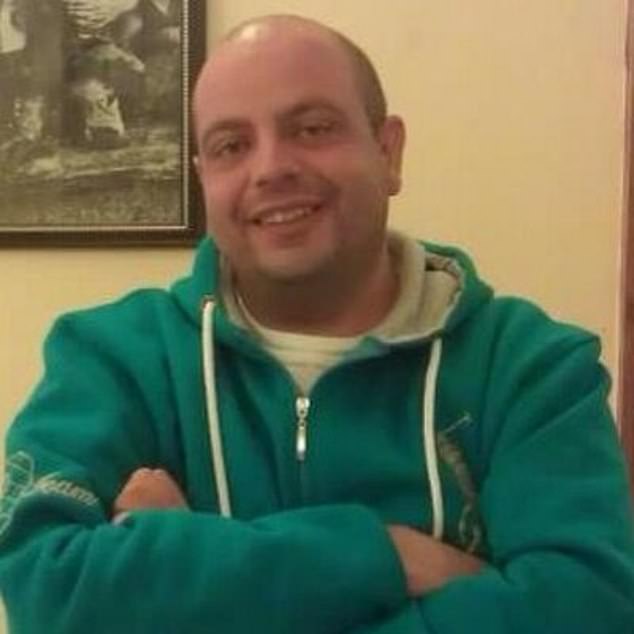 He had reportedly posted: ‘I put ’em in hospital. In both cases, cleared by the old bill.’

He also posted a series of tweets about running over a fox and laughing when a cyclist was hit by a taxi.

He launched a claim for unfair dismissal but it was refused at an employment tribunal.

Employment Judge Manjit Hallen said at East London Tribunal Hearing Centre: ‘The complaint by the cousin was that the Claimant had bragged about previously hitting two people with a bus and used the term LOL (laugh out loud).’