LOVE Island fans might want to brace themselves as the most dramatic recoupling of the series will hit our screens TONIGHT.

The girls are set for heartbreak as they wait to find out if their partner has been faithful while away at Casa Amor.

Host Laura Whitmore has even returned to the villa for the occasion – her first trip to Majorca since launch night last month.

In the First Look teaser she warns the ladies: “Remember, Casa Amor is the ultimate relationship test.”

Viewers mostly fear for Millie in the recoupling, with the blonde being falsely led to believe that her partner Liam has been faithful after the show postcard only showed him sharing a bed with the other girl.

Fans were outraged that they didn’t include a photo of him spooning new girl Lillie, his raunchy threeway kiss, or receiving a lapdance.

They were also fuming that they included a picture of Teddy snogging another girl as part of a dare, when he has remained largely loyal to Faye and been sleeping outside to avoid getting too close to the bombshells.

Tyler looks likely to ditch Kaz for a new romance, and single Hugo has been getting to know Amy.

Abigail is also set for heartache after Toby’s head was turned by the bombshells – with viewers confused after she said that she trusted him despite knowing him for a week, and he dumping Chloe in order to crack on with her.

Jake and Liberty became official shortly before the iconic Casa Amor twist, and he has been faithful to his girlfriend while in the other villa.

However, fans have claimed that he has been sabotaging other couples by encouraging the boys to cheat in order to secure this year’s prize money. 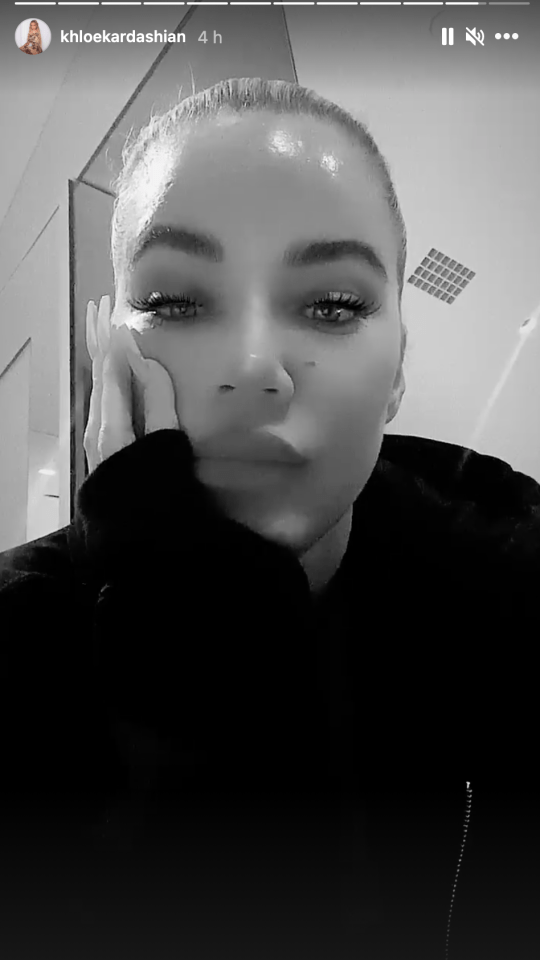 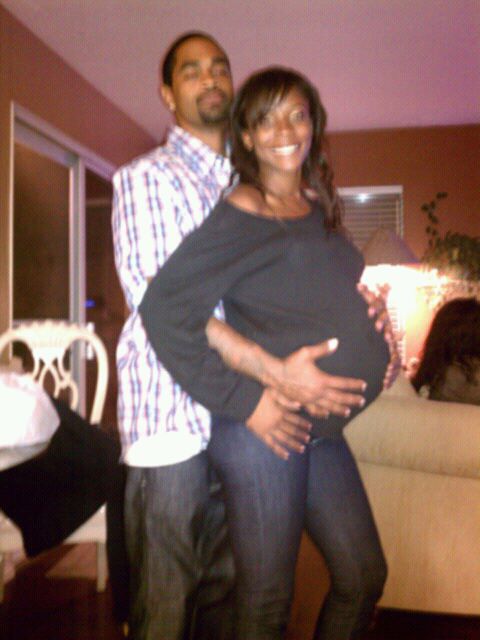 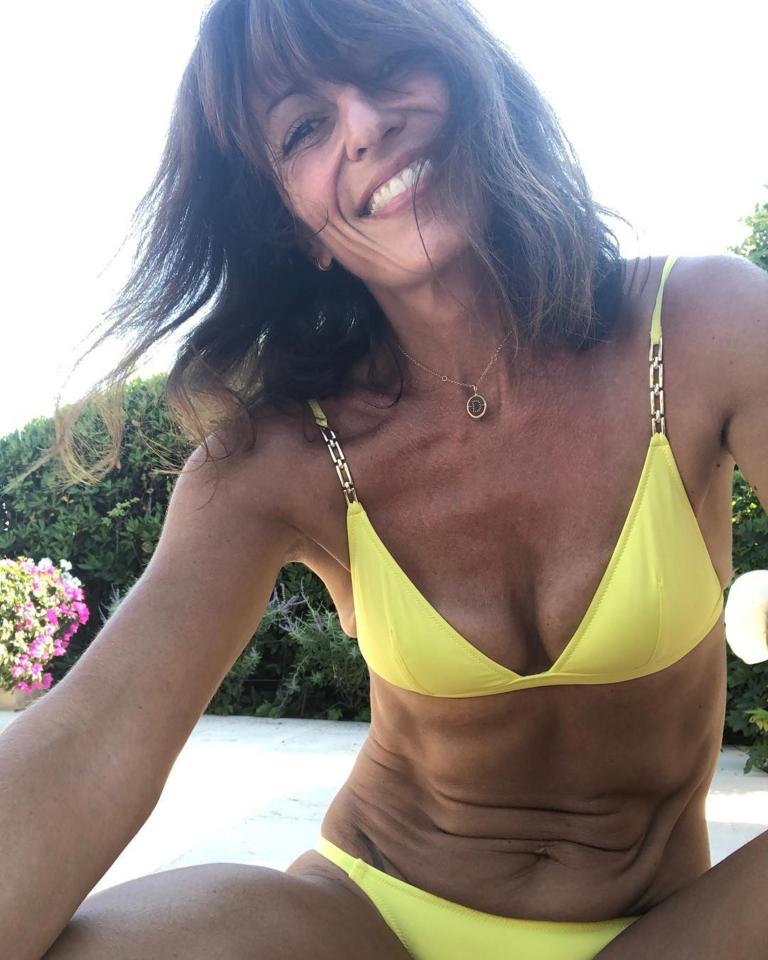