LIBERTY Poole was left gobsmacked as the Love Island girls called Jake a ‘liar’ after he finally told Liberty he loved her.

Jake Cornish made the confession to  Liberty Poole after she quizzed him during ‘make or break’ crisis talks after the public voted them the least genuine and one-sided couple.

A cliffhanger clip for Sunday night’s showed the girls pull Liberty for intervention talks, led by Chloe who said: “Do you think he is just telling you what you want to hear?” as the rest of the girls nodded in agreement.

Nando’s waitress Liberty was left asking: “Do you think I’m an idiot?” as she is forced to re-evaluate her relationship with the plumber.

Meanwhile. fans are convinced underdogs Chloe and Toby are now set to win the show – after revelations about “fake” Jake.

Jiberty have been favourites to snag the £50k prize since the start. 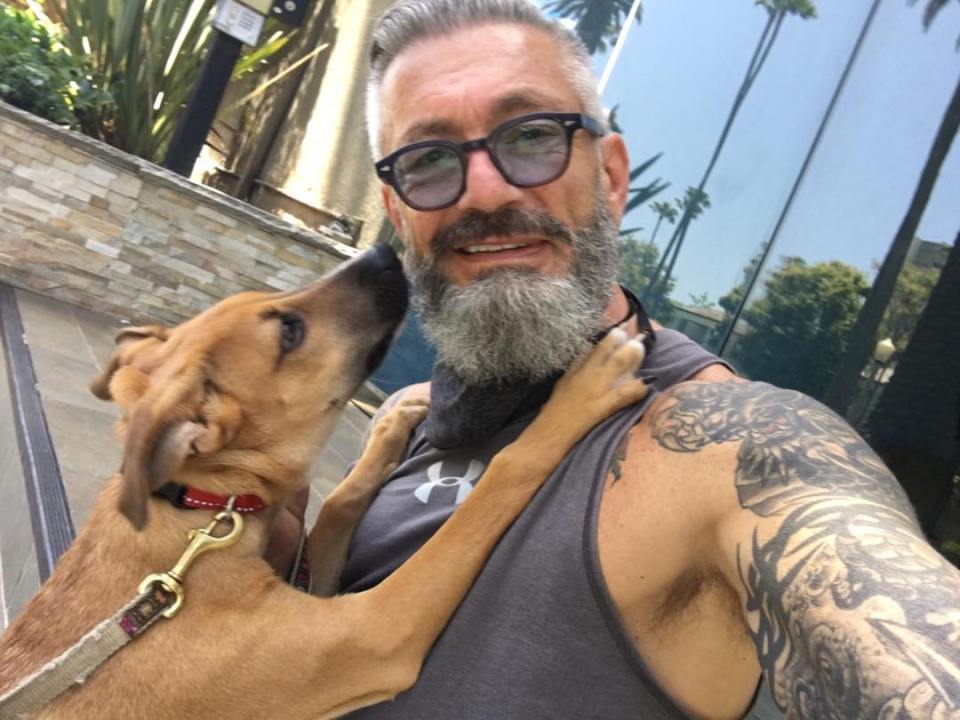 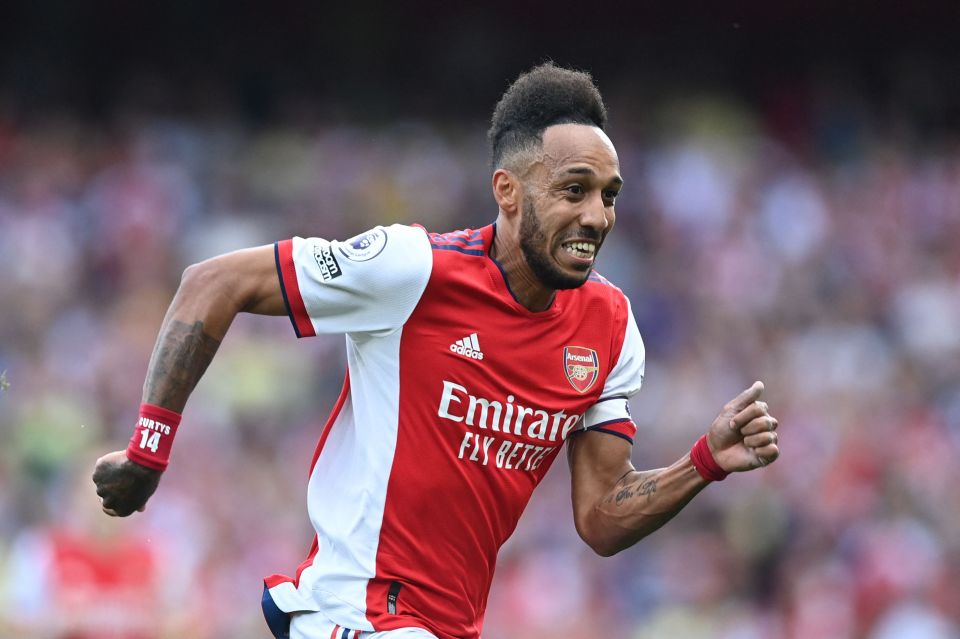 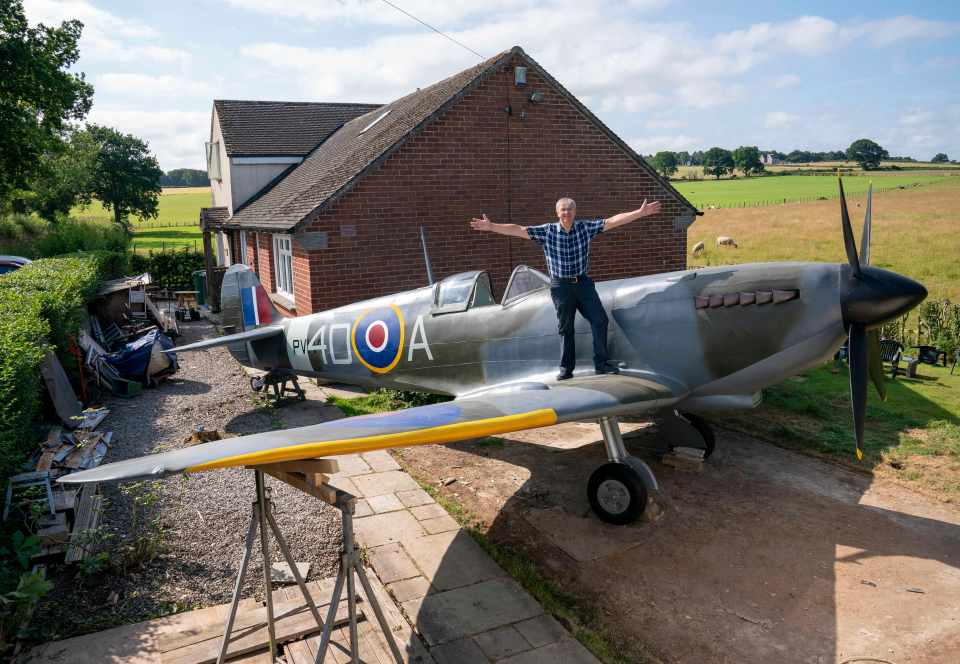