DAY Dot couple Jake and Liberty are at risk of being DUMPED from the show tonight after landing in the public vote yesterday.

The pairing have suffered a fall from grace in recent episodes, and were voted least compatible couple by their fellow Islanders – alongside Faye and Teddy, Priya and Brett, and Mary and Aaron.

The results of the public vote will be revealed in due course, and with the final just one week away it is all to play for.

Meanwhile, the sneak peek for tonight’s instalment reveals that Millie is scared furious Faye will trigger “World War two” (we are fairly confident she actually means three) after finding out her pals voted against her, with the short-tempered Islander threatening to “lose her s***” as she lashes out at “two-faced friends”.

And after Faye’s last breakdown triggered more than 25,000 Ofcom complaints, we reckon Millie and co. have every reason to be concerned… 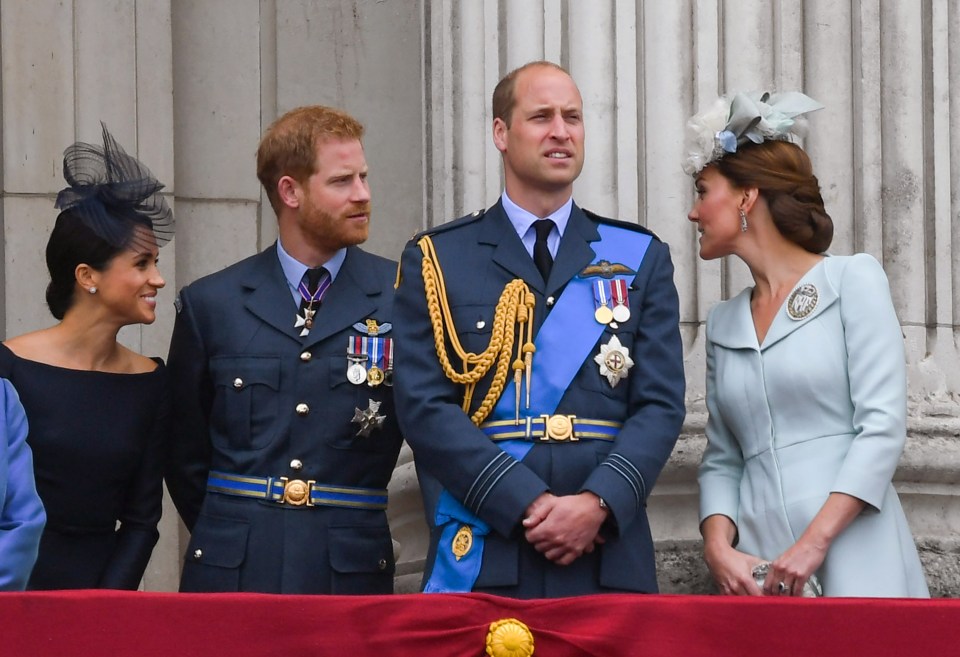 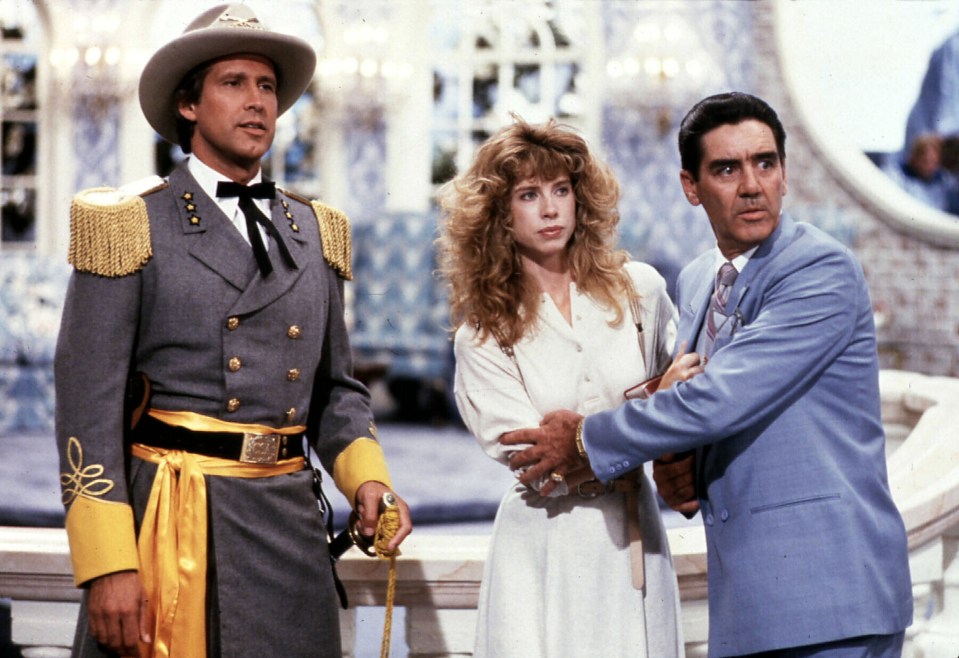 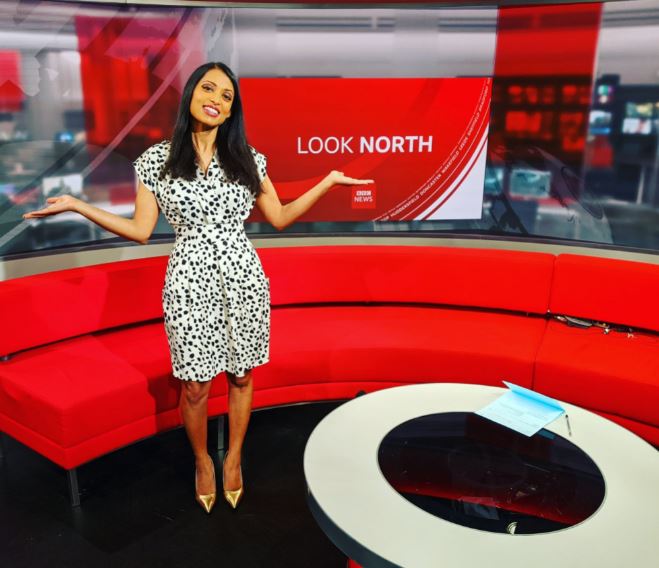 Who is BBC Breakfast’s Luxmy Gopal?