LOVE Island descended into a weep fest tonight as ALL of the girls burst into tears after Liberty Poole and Jake Cornis quit the villa.

The pair decided to walk before Monday’s final saying they didn’t want to ruin the day after they dramatically split last night.

The exes, who couple up on day one and became boyfriend and girlfriend, enjoyed a final date together on a luxury boat before they decided to leave the show together and go their separate ways.

After returning to the villa, their announcement prompted gasps and tears from the other contestants, all of whom had enjoyed happy final dates with their partners ahead of the final.

Liberty was comforted by the other female contestants, who praised her for supporting them on their own journeys throughout the show.

Faye told Liberty: “Your dream man who is going to adore you is waiting out there, probably in your DMs”

Liberty said: “Saying goodbye to all the girls is so tough, we made such a close bond in there over seven and a half weeks. I’ve had the time of my life.”

Liberty and Jake – nicknamed ‘Jiberty’ by fans – received a round of applause as they left the Majorcan pad together and there were more tears from the remaining couples.

Viewers were also in bits over the scenes, as one said: “You know what, I’ve never been a massive fan of Jake, but they’ve handled that whole situation perfectly. I’m glad he’s chose to leave with her. They should finish their journey together as they started it. WHY AM I CRYING?!?!

Another said: “Literally sat crying my eyes out! All five of these women are strong, beautiful and incredible!”

And one more wrote: “Honestly why am I crying at @LoveIsland

If you love someone you fight… Jake didn't, says Love Island's Liberty

Love Island final line-up confirmed – did your favourites make it all the way? 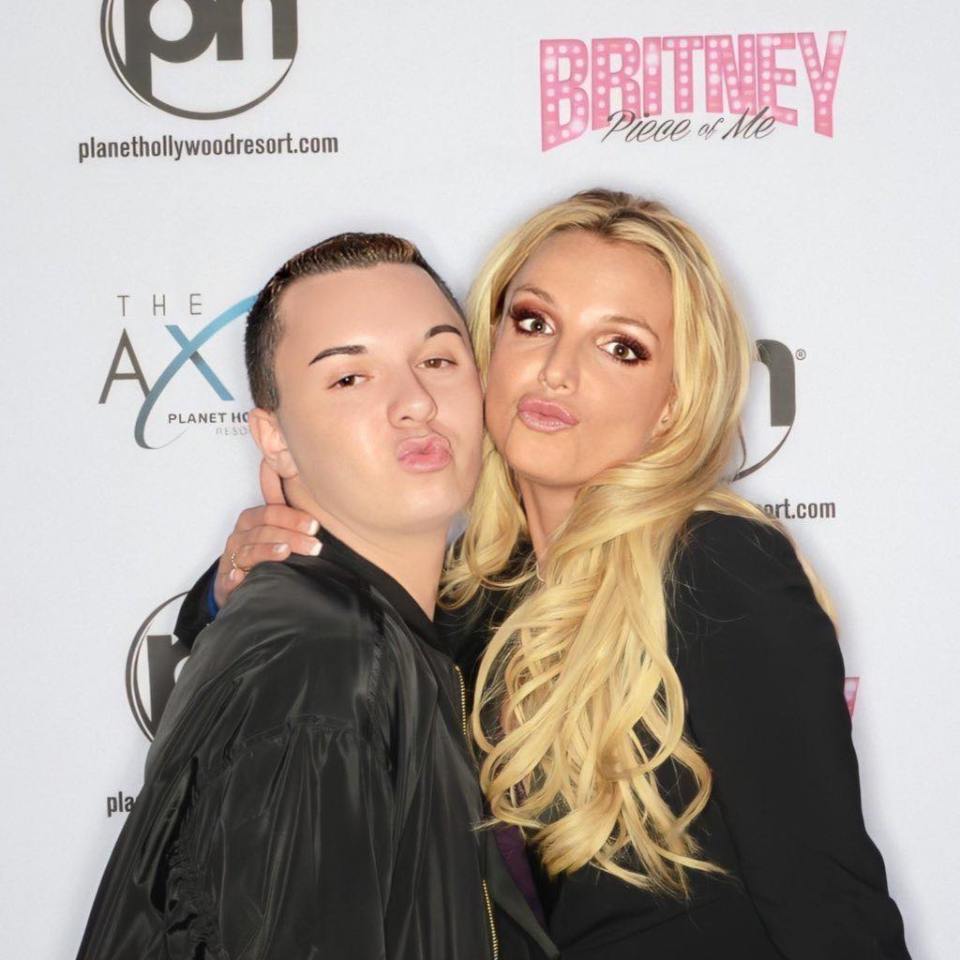