One Manchester United fan had at least something to smile about following Saturday’s defeat to West Ham as full-back Luke Shaw went out of his way to give her his match-worn shirt.

The Red Devils suffered their third Premier League defeat of the season as they lost 3-1 to the Hammers at the London Stadium, ensuring their worst start to a campaign in 29 years.

And Shaw, clearly apologetic for the display, made sure to run over to the away fans and thank them for their support. 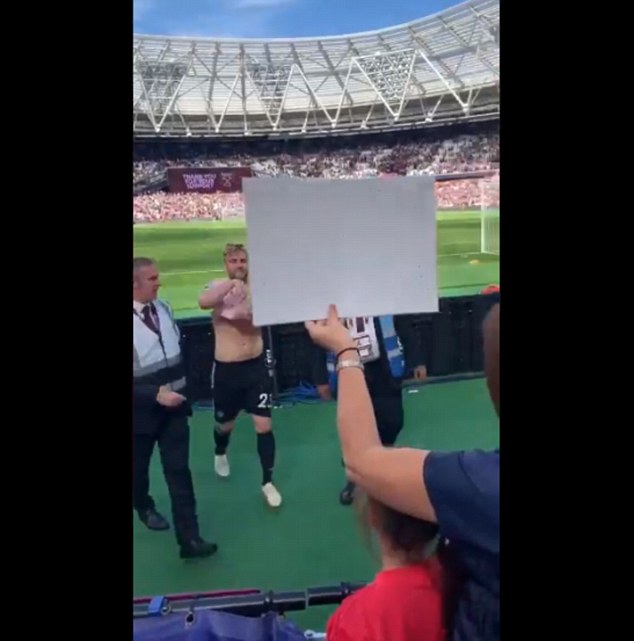 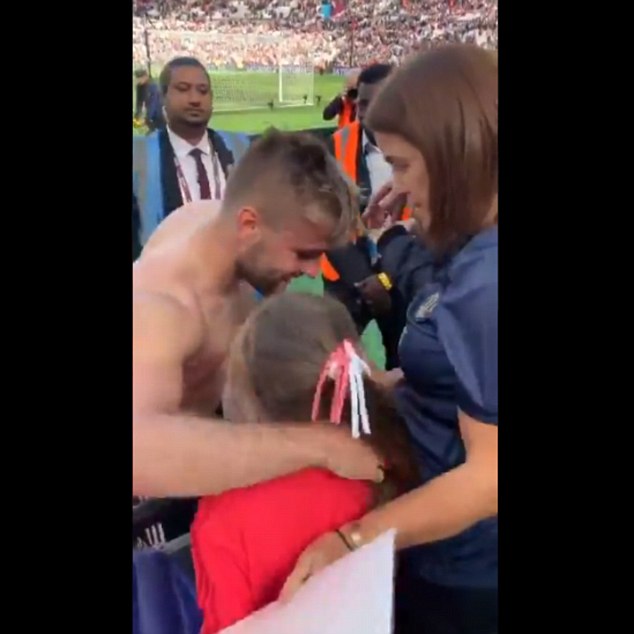 The Englishman then spotted a young fan holding a sign in the front row and continued to give her his shirt as a souvenir.

Fan quickly took to social media to praise Shaw’s act of generousity, describing him as a ‘top man’ and a ‘class  act’.

The 23-year-old has been one of United’s few bright notes so far this season and insisted the players must take responsibility for the ‘horrendous’ defeat.

‘It was not good enough from a Manchester United team with all the talent we have,’ he said following the game.

‘We didn’t look like a team that was going to beat West Ham.

‘If you want the truth I think it was honestly horrendous. I think individually and as a team we were awful.’ 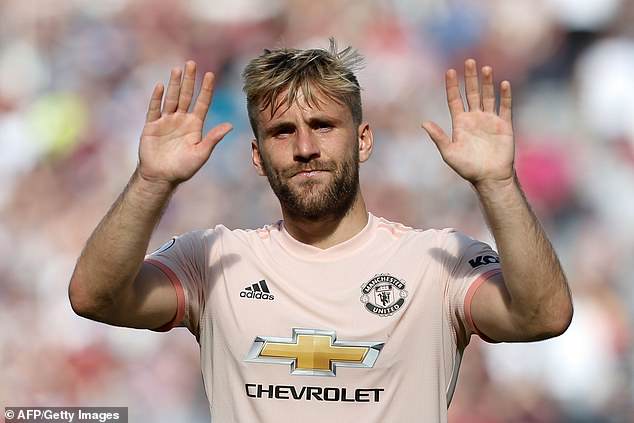 Meghan 'could have her baby at the same hospital as Sophie Wessex'
Maddie McCann’s parents mark missing daughter's 16th birthday with presents in 'untouched' bedroom
Fake German heiress refuses to appear in court 'because she does not have the right clothes'
Kavanaugh accuser's colleagues point to her integrity
Magic Millions: Zara and Mike Tindall lead star arrivals
Ex-Paralympic cyclist allegedly glued himself to BA plane in Extinction Rebellion protest
New blood test can detect brain tumours in four out of five cases, researchers claim
FBI assisting with search for girl abducted from mobile...