An 18-year-old man is the third person to have been charged with the murder of Jodie Chesney, who died after a knife was plunged seven inches into her back while she was at a London park with friends.

Svenson Ong-a-kwie, 18, was arrested on 10 March on suspicion of murder and is set to appear at Barkingside Magistrates Court on Thursday 14 March.

Two other males have previously been charged with Jodie’s murder, including Manuel Petrovic who was arrested in Leicester and later charged with the murder before appearing at the Old Bailey on March 11. 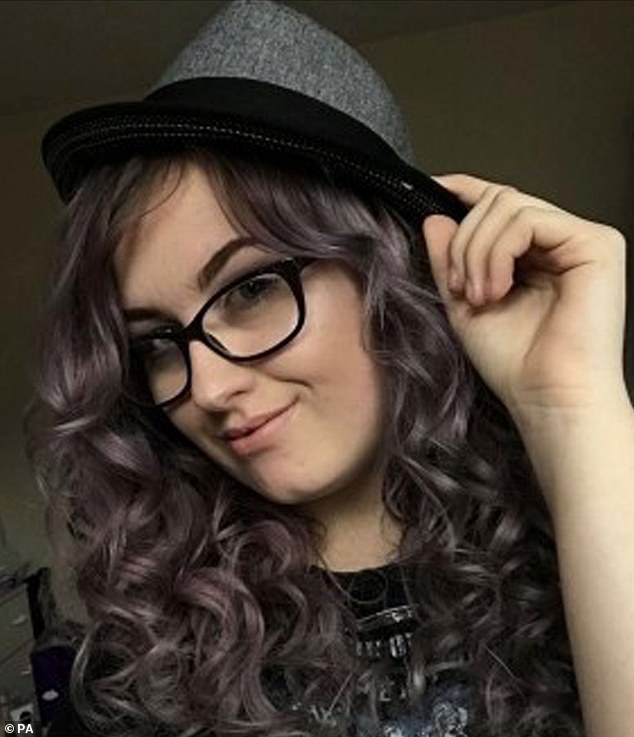 On 8 March, a 16-year-old male from Romford was arrested in London. He was charged with murder and remanded to appear at Barkingside Magistrates’ Court on 11 March and subsequently at the Old Bailey on 12 March.

Three other people including a 50-year-old man,  a 38-year-old woman and a 17-year-old boy – who were also arrested on 10 March on suspicion of assisting an offender – have been released under investigation.

Remain campaigner Gina Miller claims Government KNOWS it can't shut down Parliament
Expert stain removal tricks that will mean you never have to scrub and soak again
'The worst is yet to come': Spanish PM tells nation to prepare for 'hard days ahead'
On Royal Caribbean's Explorer of the Seas for a West End and Broadway-themed musical cruise
British racists behind vile secretive neo-Nazi radio station that the Government cannot shut down
EU letter promises backstop will be temporary but refuse to change Brexit deal ahead of crunch vote
The £39 Breakfast at Tiffany's! Inside the 'blue box' cafe in Harrods
Exploding Russian rocket DID send huge cloud of radioactive gas across nearby town, officials say