Manchester City have launched a ‘survivors’ scheme’ that will see the victims of Barry Bennell receive six-figure sums in damages and an apology from the club.

It will involve offering compensation packages and an apology to players sexually abused during their time in the club’s youth set-up, according to The Guardian.

It is the first of its kind set up by one of the clubs implicated in the sexual abuse scandal that rocked football. 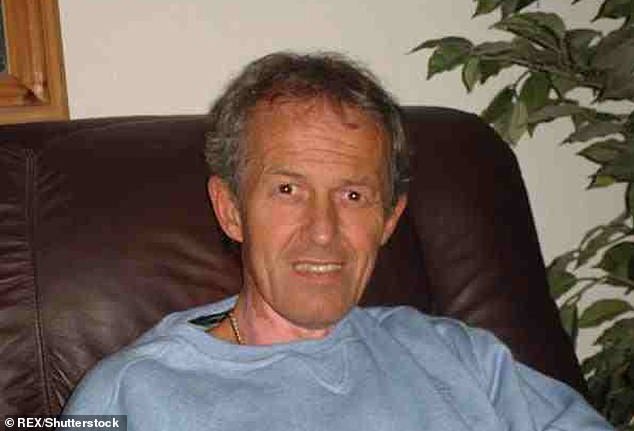 The club said in a statement: ‘As has previously been announced by the Club, In November 2016 the Club commissioned an exhaustive and ongoing QC led review to understand whether, and if so how, the Club was used by Barry Bennell or any other individual to facilitate alleged sexual abuse of children from 1964 to the present day.

‘That Review led to the uncovering of serious allegations of child sex abuse in respect of another individual, John Broome. It is to victims of those two individuals that the Scheme applies.

‘The Club’s Review remains ongoing and Manchester City FC continues to be restricted as to what it can make public at present for legal reasons.

‘The Club reiterates, however, its heartfelt sympathy to all victims for the unimaginably traumatic experiences that they endured. All victims were entitled to expect full protection from the kind of harm they suffered as a result of their sexual abuse as children.

‘The Club remains fully focused on completing its Review to the highest standard possible.’

It comes amid an ongoing independent inquiry into Bennell’s connections with City, where he had a role in the club’s youth structure.

The same process will be applied to victims of John Broome, after allegations were made during his time at City between 1964 and 1971.

Nine people have reported Broome, who died in 2010, for serious sexual abuse. City are believed to be aware of 40 potential claimants. 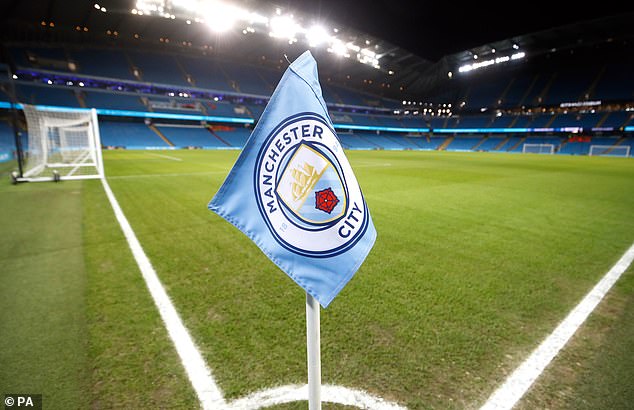 Last year Bennell was convicted of 43 charges relating to 12 former junior players between 1979 and 1990 during his time at City and Crewe Alexandra.

He was sentenced to 31 years for his fourth conviction for abusing boys. He had two spells within City’s junior network between 1976 and 1984.

City’s ‘victim-first’ policy contrasts sharply with the approach of Crewe, who last month wrote to one of Bennell’s victims, Steve Walters, saying he waited too long to report abuse.

Killer already serving life for one murder admits stabbing civil servant to death
Thai man admits to raping and murdering German backpacker, 26, while 'high on meth'
Family of woman allegedly murdered by Australian sailor for her estate confront accused
RACHEL JOHNSON says her fringe is what makes her a 'hairlebrity'
Trump calls Saudi crown prince a 'friend of mine' as he dodges question about Khashoggi murder
John McDonnell's 'power grab': How key Jeremy Corbyn aide Karie Murphy was ousted
Mother of Christchurch victim was on the phone with her son when he was shot dead
Domestic abuse victim claims police asked her to collect boyfriend from the cells