A man in his 40s has been stabbed to death outside Clapham Common station in London this afternoon, the second fatal knife attack in London in less than 24 hours.

Police were called to Clapham Park Road in south-west London at 2.37pm, where they found the man suffering from knife wounds.

Despite the best efforts of paramedics, he sadly died at the scene.

His death follows the killing of a man in his 20s yesterday evening, whose killers ran into London Central Mosque near Regent’s Park to get away. 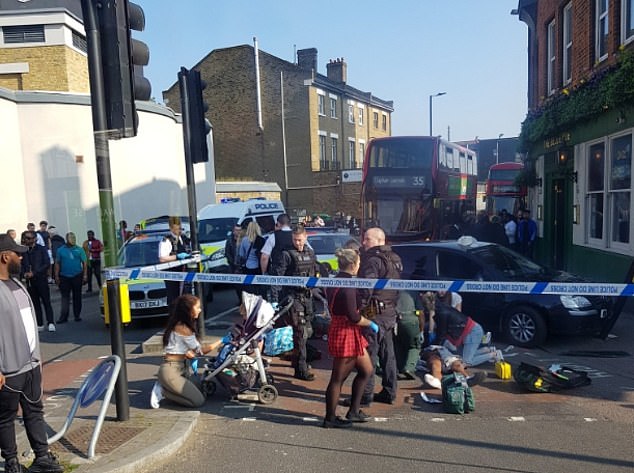 The victim’s next of kin have not yet been informed and police are still working to establish the circumstances of the killing.

At this early stage there have been no arrests and he Homicide and Major Crime Command have been informed.

A crime scene is in place. 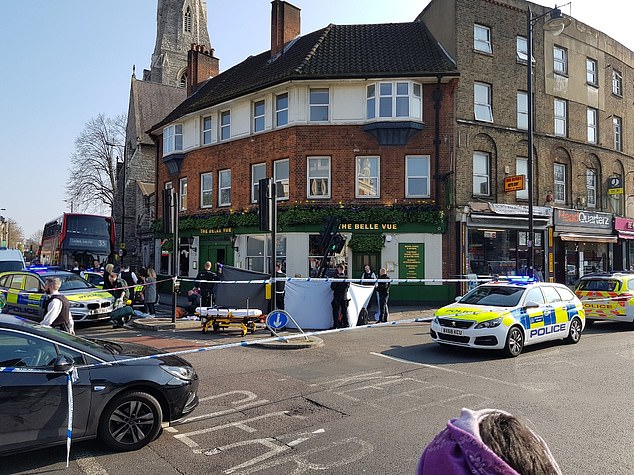 The man, in his 40s, died at the scene despite the efforts of the paramedics after they were called this afternoon 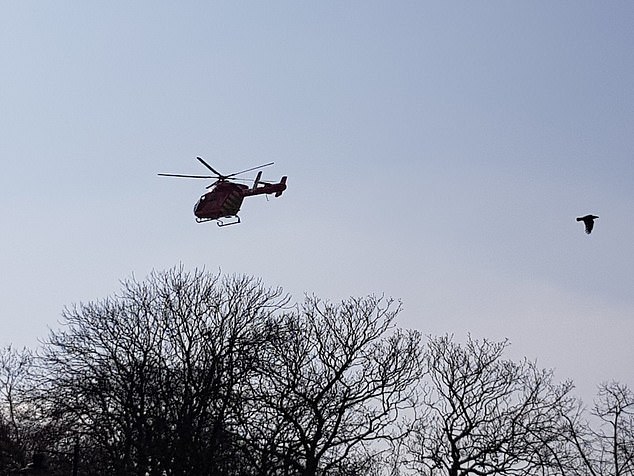 An air ambulance was also called to the scene, but the victim sadly passed away, becoming the 31st murder victim of the year in London

Road closures have been put in place, which may affect drivers whilst officers investigate. Motorists are advised to use alternative routes.

Clapham Common tube station is not believed to be affected.

Witnesses and those with information are asked to call 101 ref CAD 4448/29Mar.