MARCUS RASHFORD has inspired a youth coach to the incredible work which has landed him the brand-new FA Nationwide Mutual Respect Award.

Dan Weston, 36, runs the ‘Peacehaven boot locker’ where he collects and distributes football boots to families and children who cannot afford brand new ones.

And on top of that he – like Manchester United star Rashford – has been feeding disadvantaged families and kids with free school meals during the lockdowns.

Dan, from Peacehaven and Telscombe FC in Sussex, has still found time to coach his Under-8’s via Zoom during the Covid-19 pandemic and delivered ‘trainer of the week awards’ to his youngsters’ doorsteps.

His efforts have bagged him a new monthly FA-backed award which aims to help make grassroots football more respectful and positive.

After landing the Nationwide Mutual Respect Award, as part of The Football Association’s Respect Campaign, Dan said: “It is an absolute thrill.

“I will share it with all the people at our junior football club.

“I believe community football clubs have never been more important to bring people together and help each other through these challenging times.”

The brand-new FA award recognises achievements in grassroots football across the country by Under-18 players, coaches, teams, parents and referees.

Man Utd ‘choked’ and are OUT of title race after ‘criminal’ defending, says Rio

“He has been coaching the children in his team from a young age.

“He has 100 per cent commitment to their football development but also other aspects like wellbeing and social skills.”

*Nominations are now open on Nationwide’s Facebook page for the Nationwide Mutual Respect February Award and anyone over 18 can nominate their ‘grassroots respect hero’. 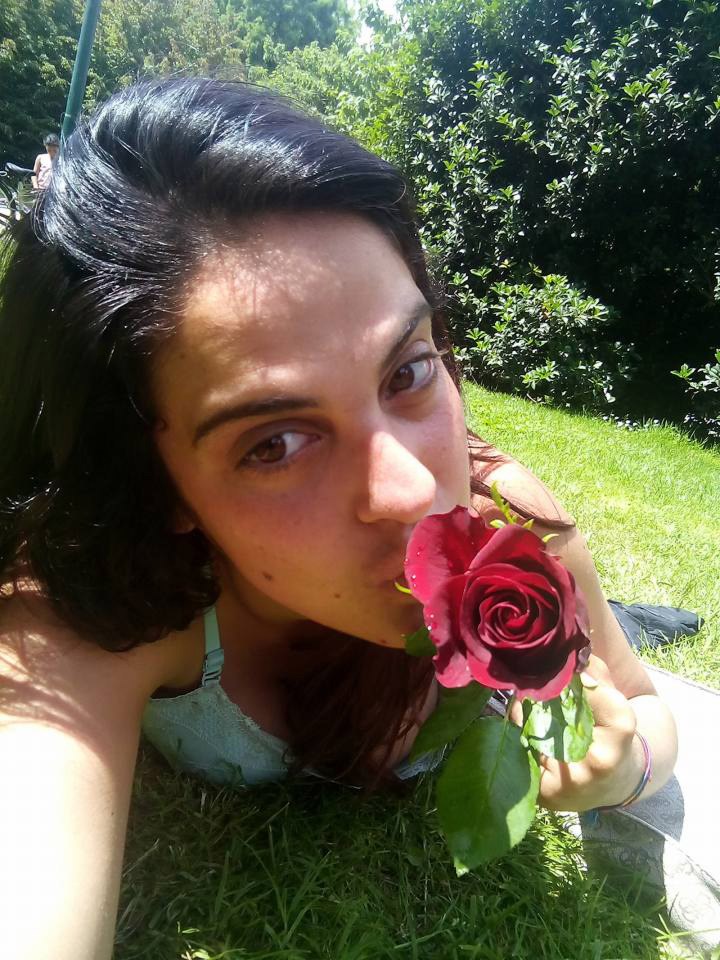 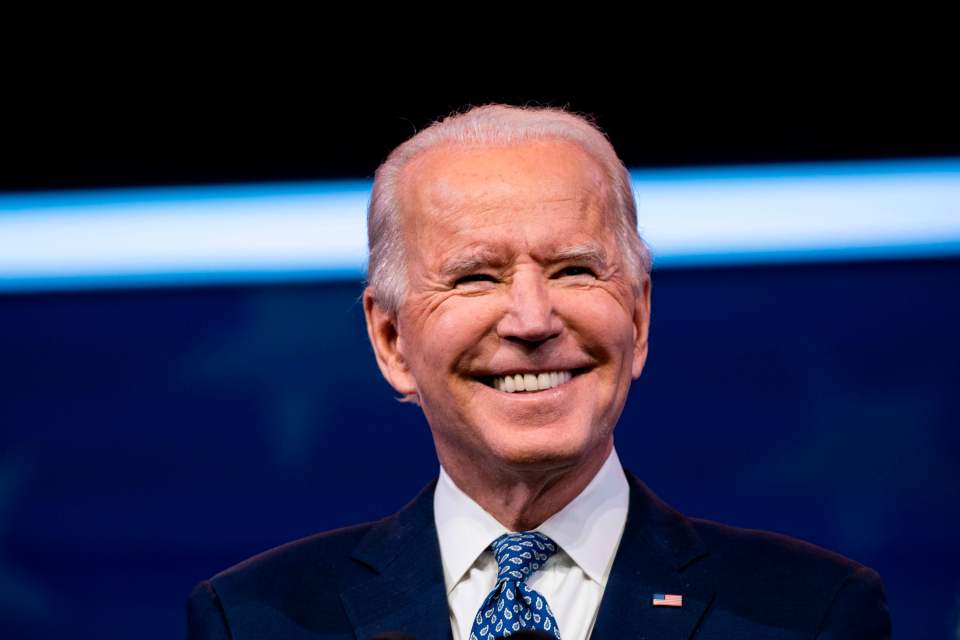