Expensive manuka honey may have lost its healing powers before customers even get it home, a scientist has warned.

The honey, known as ‘liquid gold’ because it costs up to £100 per jar, is sought after for antibacterial properties that come from its naturally-occurring bug-fighting chemical.

But this chemical can be destroyed by prolonged exposure to heat – such as during shipping or even sitting in shop windows – according to Professor Merilyn Manley-Harris. The honey chemist, of Waikato University, New Zealand, warned some manuka honey sold in the UK may be wrongly labelled as stronger than it really is because it has been damaged by heat. 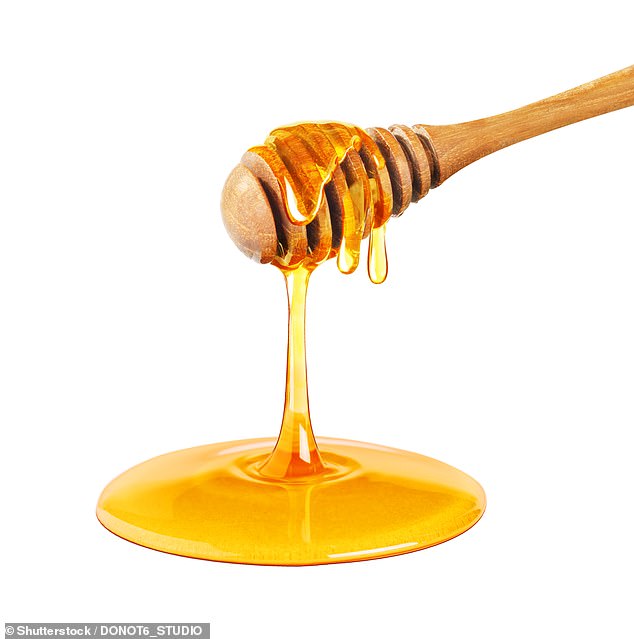 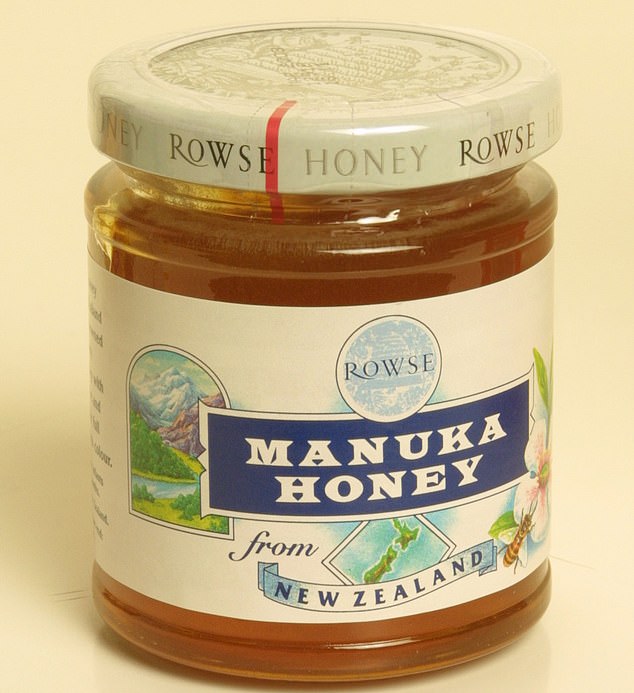 Popular with celebrities, manuka honey is made from the nectar of the native New Zealand manuka bush. The honey contains the chemical methylglyoxal (MGO) which has antibacterial properties. Jars carry a label detailing the honey’s strength – or how much of this chemical it contains.

But research suggests around half of honey sold as ‘manuka’ may not be genuine, and some contains less MGO than stated on the label. Manuka honey is tested for strength before it leaves New Zealand, but Professor Manley-Harris said: ‘It’s a minimum of four to six weeks to ship, the containers are not refrigerated and the inside of a hull can get quite hot. Once it’s in the UK, the way honey is handled in the shop could also affect it.’

The damage is caused because heat speeds up the rate at which MGO naturally diminishes. She added: ‘If you’re buying honey that has been shipped, buy one which has also been tested when it arrives.

Manuka honey: Why Gwyneth Paltrow loves the antibacterial ‘liquid gold’ costing up to £100 a jar

Manuka honey is a favourite among many Hollywood celebrities including Gwyneth Paltrow, who has praised the ‘liquid gold’ costing up to £100 a jar.

Studies have found it has antibacterial properties and can help with skin repair, coughs and colds, and fight the bacteria that cause stomach ulcers.

The honey, also favoured by Scarlett Johansson, is made by bees from the nectar of the manuka bush, which mainly grows in New Zealand. 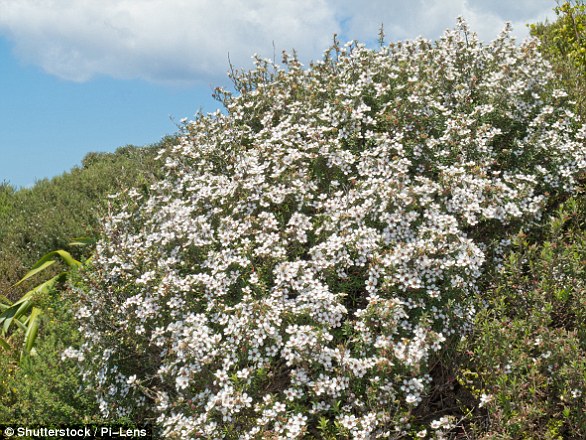 It tastes like honey, but contains a health-boosting, anti-bacterial compound called methyl-glyoxal (MGO). But there is no legal definition of manuka honey.

All that exists are guidelines for ‘manuka-type honey’, which state that it must at least contain some MGO – even if it’s a tiny amount.

This lack of clarity means manuka could be diluted with cheaper honey and still be a legal product that meets the guidelines.

But a new test was developed last year by the Unique Manuka Factor Honey Association (UMFHA), representing 85 per cent of producers in New Zealand. 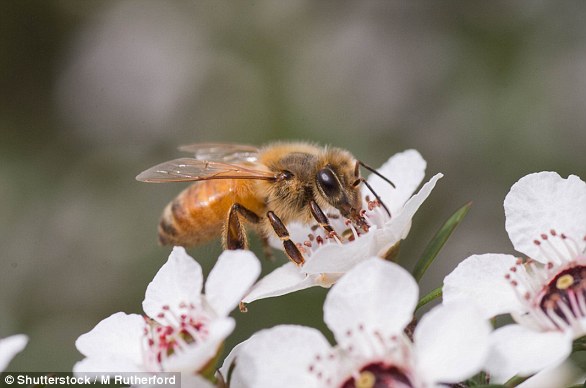 The honey is made by bees from the nectar of the manuka bush, mainly in New Zealand

UMFHA worked with the Fera Science lab in York on the test, which checks MGO levels and looks for a compound found only in manuka: leptosperin.

Levels of the chemicals vary on whether nectar is collected from only manuka bushes or various plants, or whether manuka is mixed with other honeys.

To pass the new test, honey must contain 100mg/kg of lepto-sperin. Fera Science says this means it’s undiluted and from manuka bushes.

And it must also contain at least 83mg/kg of MGO, which is said to be the minimum for health benefits.

Remainers launch their bid to force a soft Brexit
Wimbledon umpire warns fans about opening Champagne bottles during matches
Poirot outrage as BBC adaptation sees him having trained as a priest
Socialists win Spain election, far-right emerges as player
Montana skiers slalom and jump while being pulled by galloping horses in bizarre sport
North Sydney terrace renovated by The Block architect Julian Brenchley is for sale
Trinitarios gang member, 28, is killed with a shot to the back in Brooklyn
Royal wedding DJ Idris Elba reveals Meghan Markle sent him tunes ahead of nuptials to Prince Harry