PHOENIX (AP) – German Marquez struck out 11 in seven innings and Ian Desmond had three RBIs, lifting the Colorado Rockies to a much-needed 6-2 win over the Arizona Diamondbacks on Friday night.

The Rockies bounced back nicely after a three-game sweep by the Los Angeles Dodgers dropped them 2 1/2 games back in the NL West and 1 1/2 games behind St. Louis for the second NL wild card.

Marquez (13-10) gave them a shot, shaking off David Peralta’s two-run homer in the first inning with six scoreless frames. He allowed six hits and tied Pedro Astacio (1999) for second on Colorado’s single-season strikeout list with 210. Marquez is the third Colorado pitcher – with Astacio and Ubaldo Jimenez – with 200 strikeouts in a season. 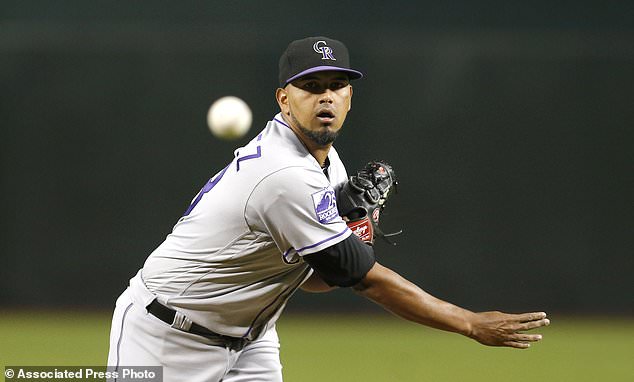 Arizona’s Zack Greinke (14-11) carried a no-hitter into the fifth inning and struck out six, but the Rockies scored four runs in the eighth after he left with one out. Desmond hit a two-run single off Brad Ziegler in the eighth in Colorado’s team-record 42nd road win.

Arizona has lost five of six to drop six games behind the Cardinals in the wild-card race.

Greinke allowed four runs in 6 1/3 innings in a loss to Houston his last start. The right-hander was sharp early on against the Rockies, not allowing a ball out of the infield for the first two innings or a hit until Desmond’s run-scoring single with one out in the fifth.

D.J. LaMahieu tied it at 2 with a run-scoring double off Greinke in the sixth.

Rockies: SS Trevor Story participated in baseball activities prior to Friday’s game, but manager Bud Black said he still could be out two or three more games with a sore right elbow.

Diamondbacks LHP Patrick Corbin is 4-2 with a 2.70 ERA his last nine starts heading into Saturday. Rockies RHP Antonio Senzatela is coming off his first road win since April 27 after allowing a run in five-plus innings against San Francisco. 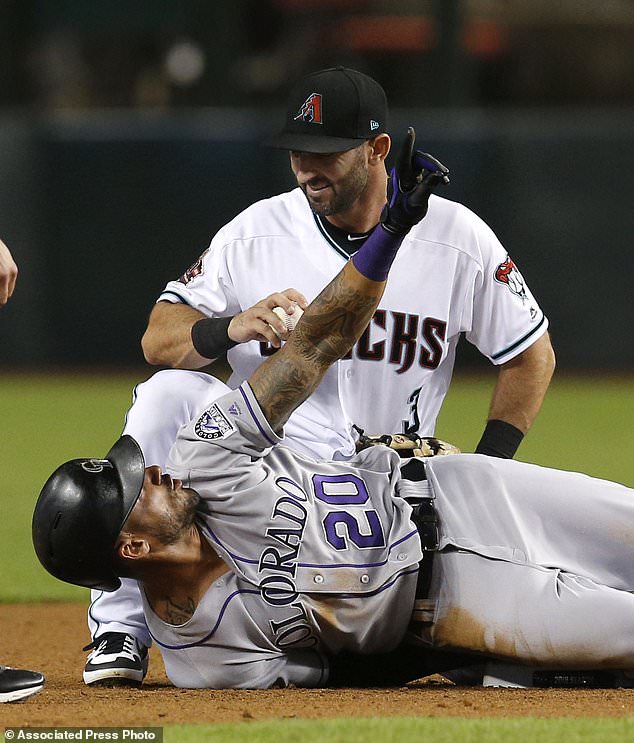 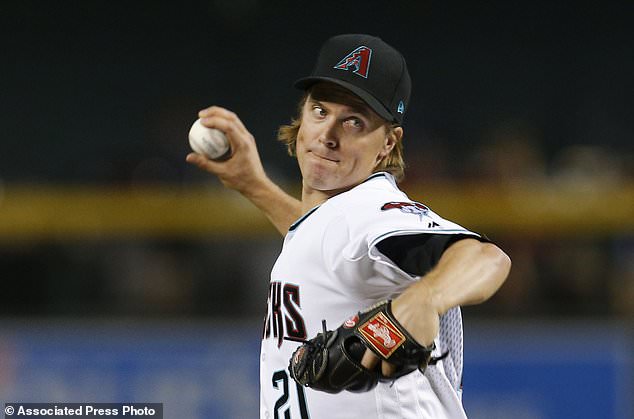 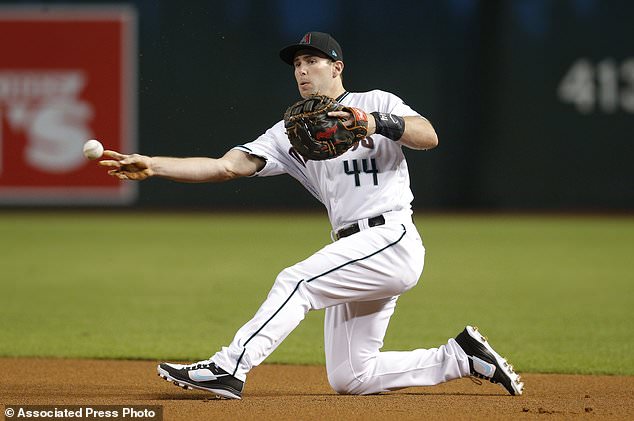 Arizona Diamondbacks first baseman Paul Goldschmidt makes the play for an out on a ball hit by Colorado Rockies’ Charlie Blackmon in the first inning during a baseball game, Friday, Sept. 21, 2018, in Phoenix. (AP Photo/Rick Scuteri) 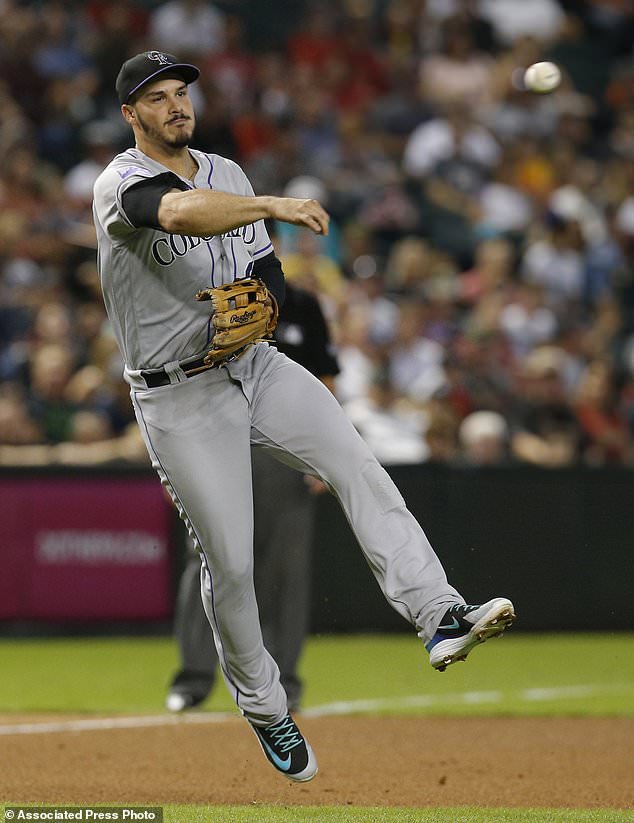 Colorado Rockies third baseman Nolan Arenado makes the off-balance throw for the out on a ball hit by Arizona Diamondbacks’ Paul Goldschmidt in the fourth inning during a baseball game, Friday, Sept. 21, 2018, in Phoenix. (AP Photo/Rick Scuteri)