Marvelous Marvin Hagler, one of boxing’s greatest ever fighters, has died aged 66[/caption]

Hagler, pictured (left) in ‘The War’ against Thomas Hearns, was the undisputed middleweight world champion from 1980 to 1987[/caption]

The American, widely regarded one of the greatest boxers ever, reigned as the undisputed middleweight world champion between 1980 and 1987.

His 12 title defences rate as the third-longest ever championship reign, while his six years and seven months with the belt is the second-longest tenure for a middleweight.

Kay wrote on Facebook: “I am sorry to make a very sad announcement.

“Our family requests that you respect our privacy during this difficult time.

He legally changed his name to ‘Marvelous’ in 1982, after becoming annoyed that American commentators were not using his nickname.

Regarded as one of the best pound-for-pound fighters ever, while his stunning record of 52 KOs in 62 wins see him ranked among boxing’s heaviest hitters.

His chin was perhaps his greatest asset, with just one knockdown scored against him in 67 professional fights – with even that still hotly contested by fans and pundits.

Fury drinking 12 pints a day, not eating or training as AJ fight stalls

Hagler has been part of some of the biggest matches in fight history, with blockbuster bouts against the other members of the ‘Four Kings’ – Roberto Duran, Thomas Hearns and Sugar Ray Leonard – on his CV.

He retired with a 62-3 record, and two draws, with the 1987 split-decision defeat to Leonard his final fight – and one that remains one of boxing’s most controversial results.

He had five children.

Eddie Hearn wrote: “Rest in eternal peace the Marvelous One!” 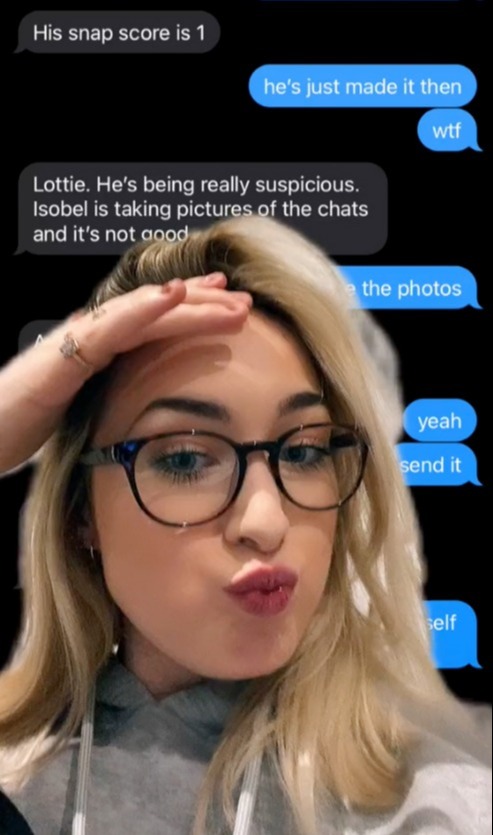 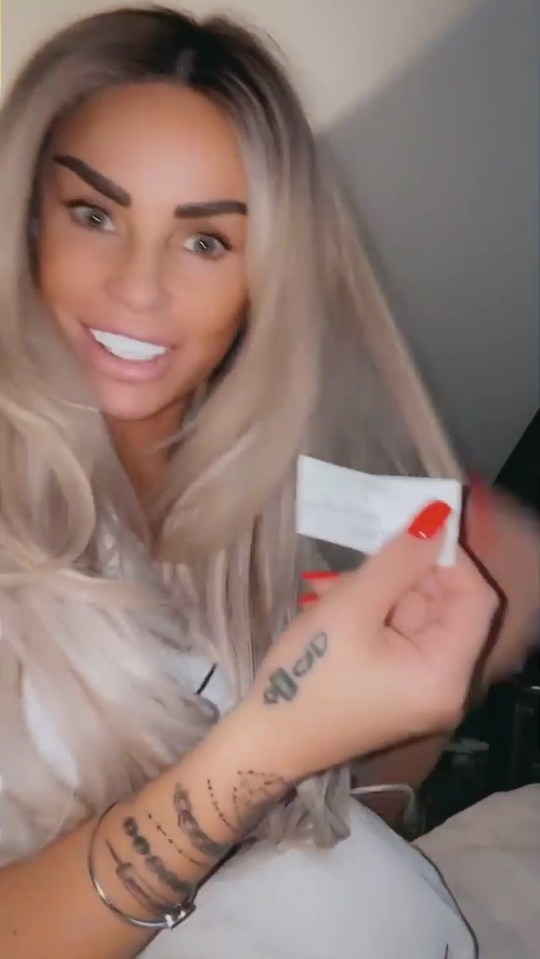 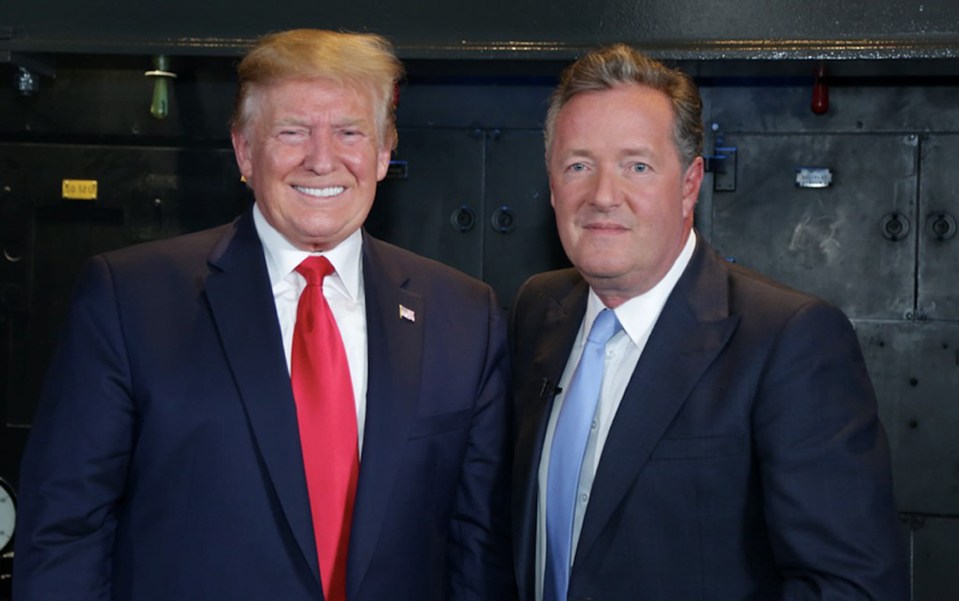 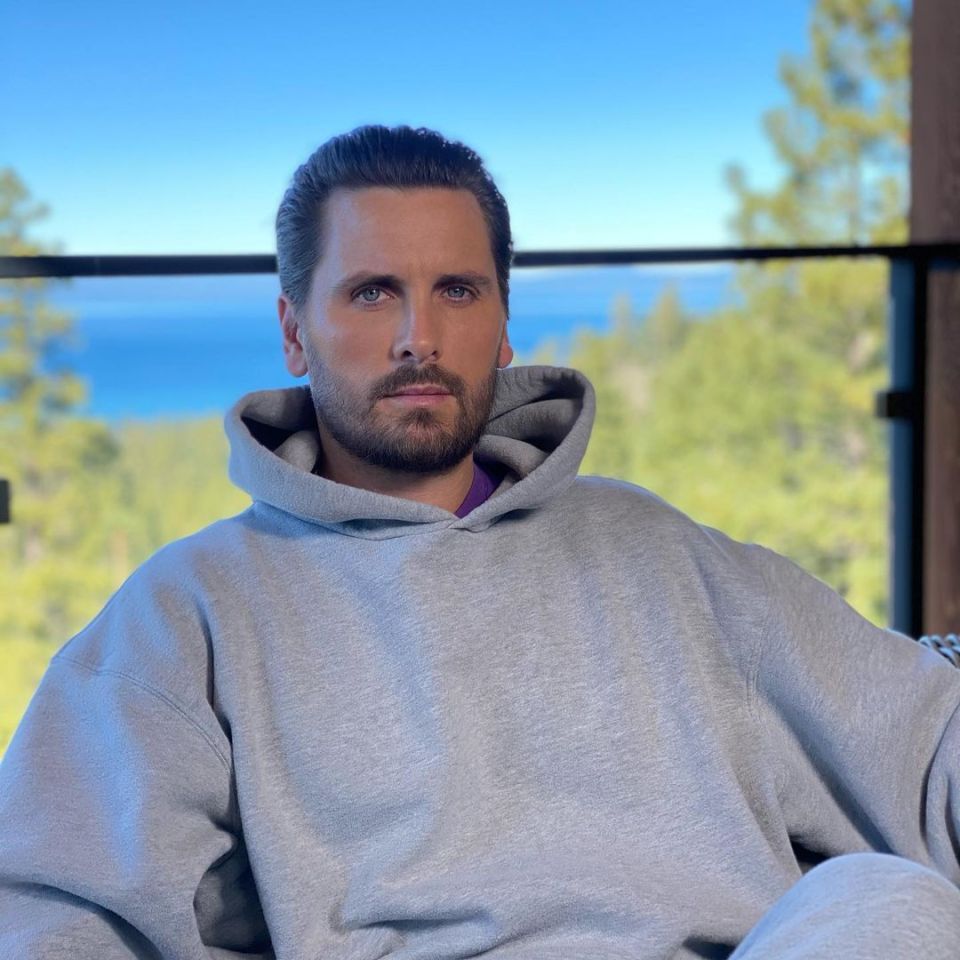