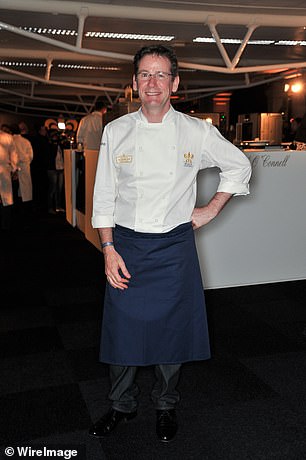 Tributes have been paid to MasterChef: The Professionals star Andrew Fairlie, who has died following a long illness.

The 55-year-old stepped down from his Gleneagles restaurant, which is the only one in the UK to hold two Michelin stars, in November after announcing his terminal diagnosis.

The renowned chef had been diagnosed with a brain tumour in 2005 and had received chemotherapy and radiotherapy.

He had also undergone surgery but was told last June no further treatment was available.

Restaurant Andrew Fairlie at the luxury Perthshire hotel was established in 2001 and is the only one in Scotland with two Michelin stars.

His wife, Kate Fairlie, and his daughters, Ilona and Leah, issued a statement on behalf of the family.

They said: ‘We are utterly heartbroken that Andrew has gone but are so thankful we had this extraordinary man in our lives.

‘He was a beautifully kind, generous loving son, father, husband, brother and friend, and enriched the lives of anybody lucky enough to meet him. He has taught us so many lessons in life, not least to be kind. 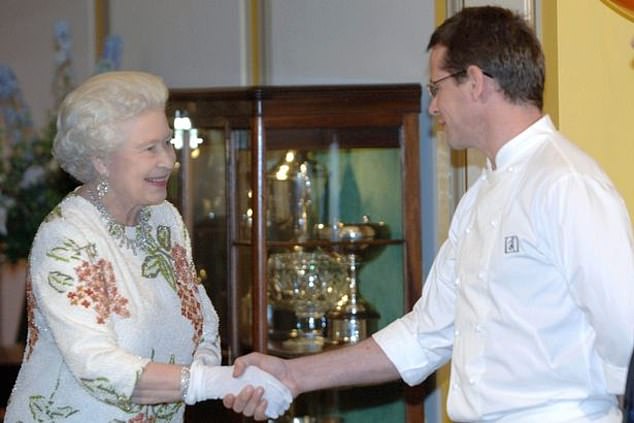 ‘He worked incredibly hard and his favourite thing to do was to create magic for us in the kitchen at home.

‘We will miss his calm, wonderful spirit, his cheeky sense of humour and his loving nature.’

His father Jim revealed the news on Twitter, saying: ‘It is with enormous sadness and grief that Kay and I announce the death of our beloved son Andrew. 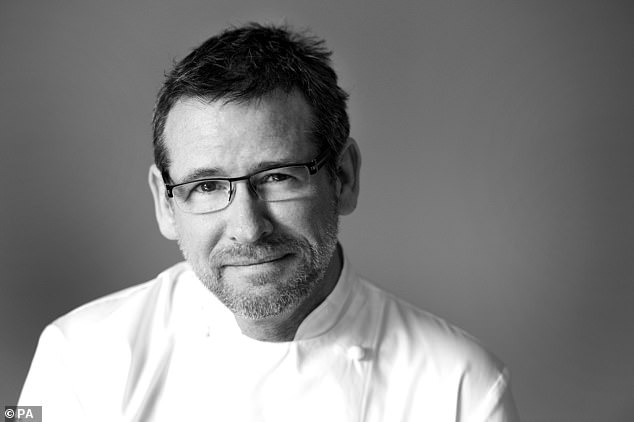 ‘His wife Kate and his family have kept vigil with him for some weeks. He slipped away quietly this morning but his many achievements & memory will live on.’

First Minister Nicola Sturgeon also paid tribute to the chef saying ‘it was a privilege to know him’.

She added: ‘I’m so sorry to hear that Andrew Fairlie has died. My deepest condolences to his family.

‘Andrew is gone far too soon, but his achievements will always be remembered and his legacy will inspire the next generation of world class chefs.’

Fairlie won the first Roux Scholarship in 1984 and was crowned chef of the year at the 2018 Food and Travel Magazine Reader Awards.

Stephen McLaughlin, current head chef of the restaurant, and general manager Dale Dewsbury said: ‘We are heartbroken that Andrew has gone and our thoughts go out to Andrew’s wife, Kate, and his family. 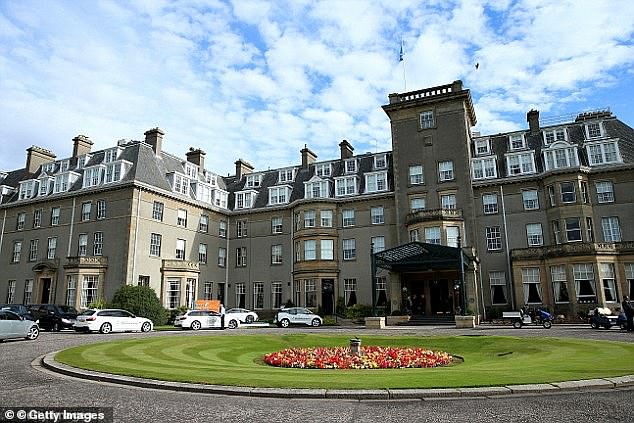 ‘Our sadness is matched only by our tremendous pride in all his achievements and our thankfulness that we had the opportunity to share in his life and career.

‘We have lost our colleague, mentor and friend who was always on hand with great judgment, humour and inspiration.

‘We will miss him terribly but will take strength and huge pride in continuing to burn the flame of outstanding cuisine, service and culture that he established.’

A private funeral will take place and later this year a memorial service will be held at the Gleneagles Hotel.

Andrew Fairlie was born in Perth and grew up in the city’s Letham area. At the age of 15 he began training under Keith Podmore.

Chip shop owner cleared of murdering his 'nagging' 69-year-old wife by tipping boiling fat over her
Suspect in custody in Pittsburgh synagogue attack
EastEnders: Fans share 'disappointment' after bosses fail to dedicate episode to Sandy Ratcliff
Diary of Polish Anne Frank who was shot dead at 18 by the Nazis in 1942 set to be published
Oscars 2020: Renee Zellweger brings classic glamour to awards
Meghan enjoy a giggling exchange with Charles at Westminster Abbey
Dutch euthanasia doctor is accused of drugging elderly woman before injecting her in The Hague
New leader of the National Union of Students is elected