A Mastermind competitor will star in the show’s final tonight – only hours after he has been buried.

Quiz fanatic Hamish Cameron died just months after the recording of his appearance in the famous TV quiz.

However, before his death, the terminally ill 72-year-old told family he wanted the show to be broadcast, even if he was not alive to see it.

As such, his family and loved ones plan to gather shortly after his funeral today to watch the programme.

Mr Cameron’s son Niall will sit down with his mother Edna, his sisters Mairi and Isla, Mr Cameron’s grandchildren and other relatives to view the show at the family home in Elgin, Moray. 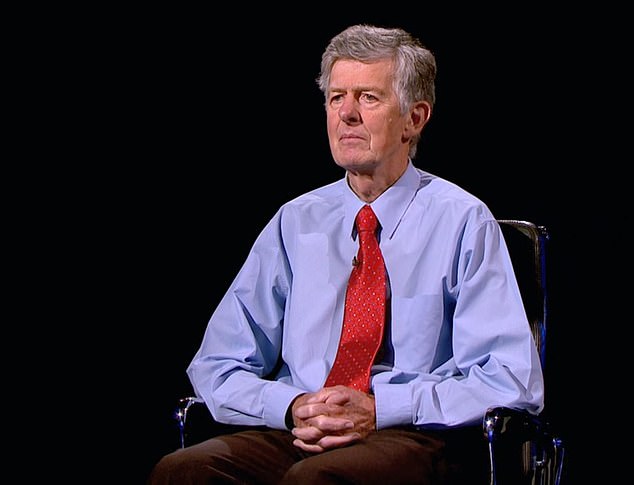 Hamish Cameron, 72, is due to appear in the final of Mastermind this evening, with his specialist subject the US artist Mary Cassatt. He is pictured during his semi-final appearance on Friday, May 24 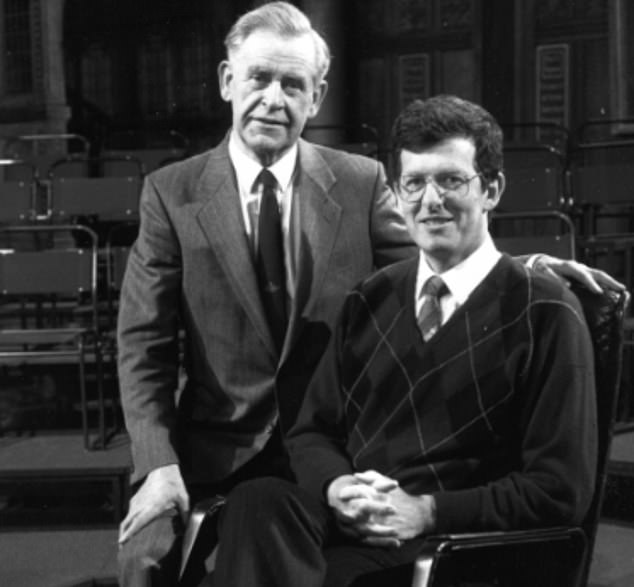 Speaking as he prepared to lay his beloved father to rest, Mr Cameron’s son said his dad would have appreciated the irony in his quiz appearance being broadcast after his funeral.

He said: ‘When he did the Mastermind final he said “If I am not here, make sure the programme still goes out”.

‘It will be tough to watch, but Hamish wouldn’t want us to be sad, but to find the positives.

‘It’s quite strange timing but, knowing Hamish, he would see the irony in it.’

Mr Cameron, who appeared on Mastermind a record 17 times, had pulled off the remarkable feat of reaching the grand final for a second time.

He was already ill when the final was recorded in November last year, choosing as his specialist subject the US artist Mary Cassatt, and was diagnosed with cancer shortly afterwards.

After his death last week the BBC had considered postponing the show but Mr Cameron’s family urged the Corporation to go ahead, insisting it is what he would have wanted.

The broadcaster plans to conclude the programme with a special tribute to him. 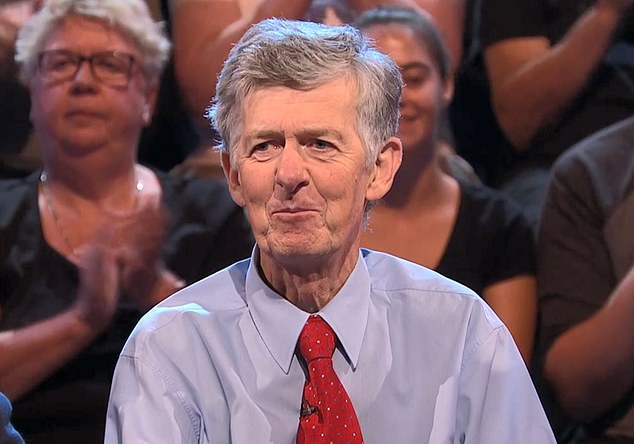 Mr Cameron (pictured during the semi-final) had a specialist subject of the life and times of Thomas Paine when he appeared in the semi-final. His family will watch him appear in the final this evening

Mr Cameron often travelled to Edinburgh and even farther afield in search of competition and had got to know many other quiz fans who regularly compete in various shows in the UK.

Mark Grant, one of tonight’s other finalists, said: ‘I had met him a few times.

‘Sometimes when you encounter people in the final, there is a frisson of competition, but he was just really nice. He was just a lovely guy.’

No one appeared on Mastermind more often, and Mr Cameron first appeared on the series in 1990 when original host Magnus Magnusson was still asking the questions.

He appeared in nine series, made the semi-finals in all but one of them and the final on his previous appearance in 2014.

When Mr Cameron finally made it to the Mastermind final after 24 years of trying in 2014, he passed on a question he knew the answer to under the pressure in the famous black chair, eventually coming second last.

On that occasion Mr Cameron had banned wife Edna from sitting in the audience until he made it to the hour-long final as he feared seeing her would put him off as he faced the barrage of questions from host John Humphrys. 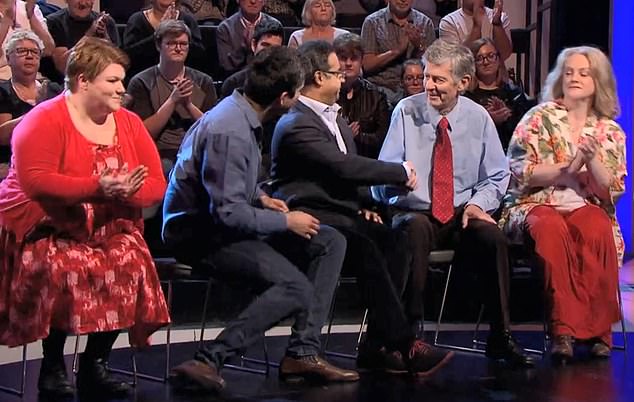 Mr Cameron (second from right) was congratulated by other contestants as he made it through to the final of Mastermind, due to be broadcast at 7.30pm on BBC Two this evening

He also appeared on the radio version of Mastermind, was a winner on 15 to 1, was part of the ‘Dude Abides’ quiz team that won the Scottish quiz team championship two years running and helped Scotland win the Celtic Nations championship.

Mr Cameron represented Scotland internationally not only at quizzing, but also in veteran running competitions. He was ranked in the Top 20 in the UK for 10km in the over 65s age bracket.

‘He was a very good runner,’ said the Rev Donald Prentice, the minister at Rafford Parish Church, near Elgin, where the funeral will take place, and a fellow member of Forres Harriers.

‘He would go to Edinburgh, do a race in the morning and then quiz in the afternoon and evening. He was running up until October.’

The first series of Mastermind was recorded in 1971 at Liverpool University and was broadcast on BBC One.

The show was initially considered too ‘high-brow’ and was aired in a late-night slot. But when it was shown during peak hours it attracted such a huge audience that it remained there.