MEGHAN Markle has risked the wrath of royal fans once again by dragging Prince Charles, The Queen and Prince William into her privacy row.

The Duchess of Sussex revealed in court documents she had sought advice from two senior Royal Family members before writing a letter to Thomas Markle “in an attempt to get him to stop talking to the press”.

Such conversations with senior members of the Royal Family would normally be strictly confidential but Meghan has disclosed them in documents she would have known would have been made public.

In documents from Meghan’s lawyers yesterday, it was claimed the former actress “wanted to follow protocol” on how to deal with media coverage around her father – going to two senior members of the royal family on “how best to address the situation”.

The two royals are not named and Meghan’s legal team could be referring to a number of other members of the family.

But as the most senior members of the Royal Family are the Queen, Prince Charles and the Duke of Cambridge, the language used in the legal documents drags them into the contentious case. 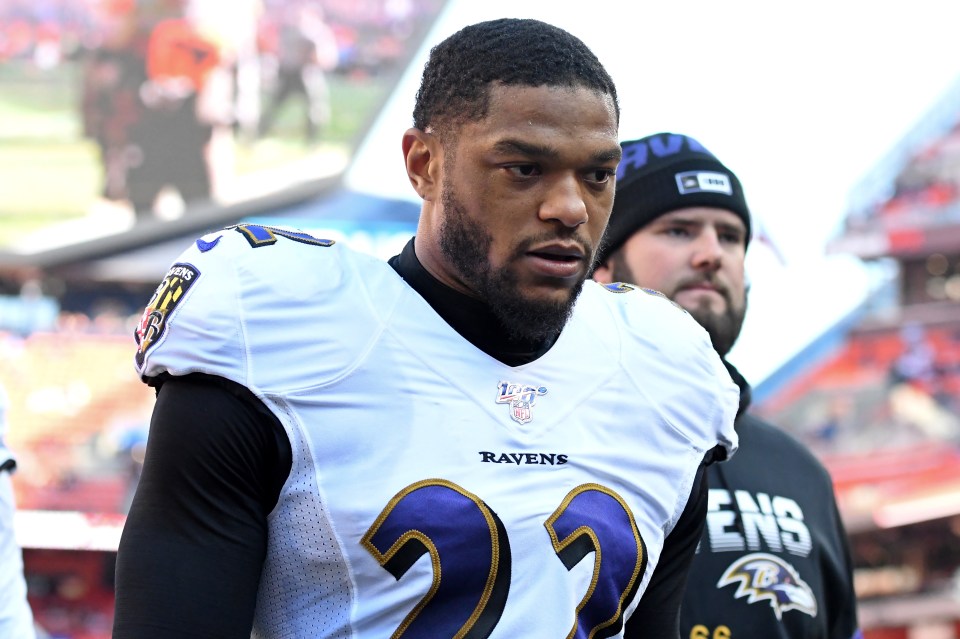 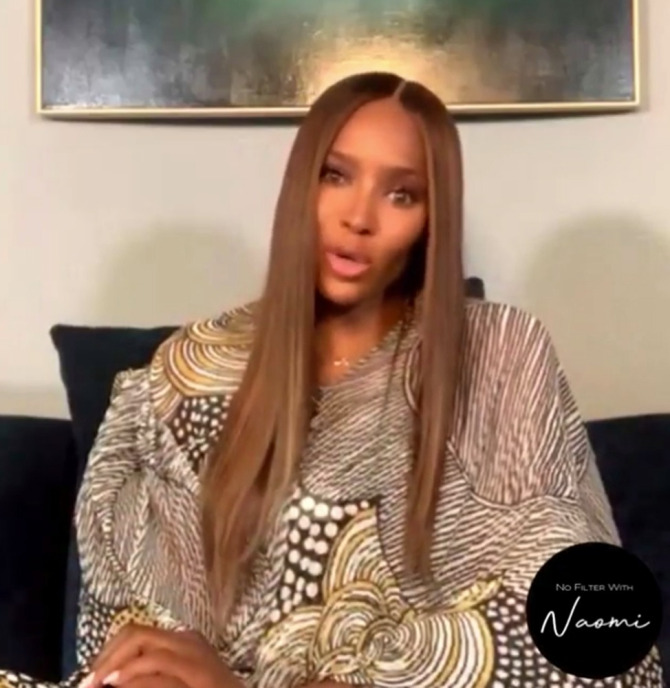 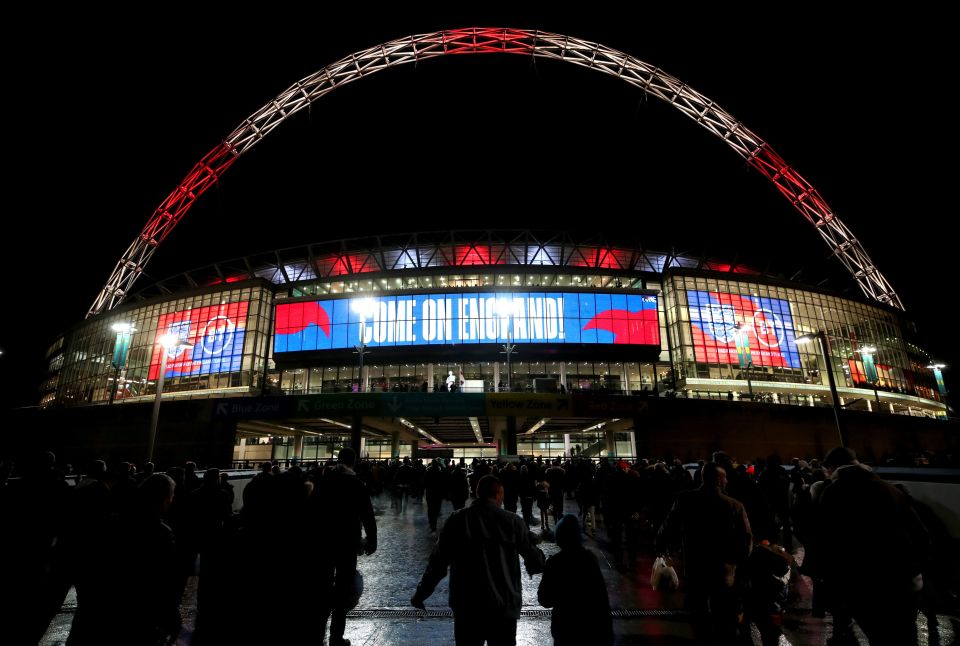