THERE is anger today at Prince Harry and Meghan Markle broadcasting just 35 minutes of content after their £18million Spotify podcast deal.

Streaming giant bosses were “looking forward to a full-scale launch of shows” this year – but Harry and Meghan have so far failed to follow up on their Christmas 2020 special.

And now, having spent seven months without publishing new Spotify content, the pair have decided to take several months off following the birth of their new baby daughter Lilibet.

Royal author Phil Dampier said: “We’re being told they’re having up to five months off and people who are paying them a lot of money will expect something in return.

“They seem to be using up a lot of ammunition very early and putting a lot of stuff out there in terms of deals and agreements with lots of firms.

“The question might be asked whether they have too much on their plate.” 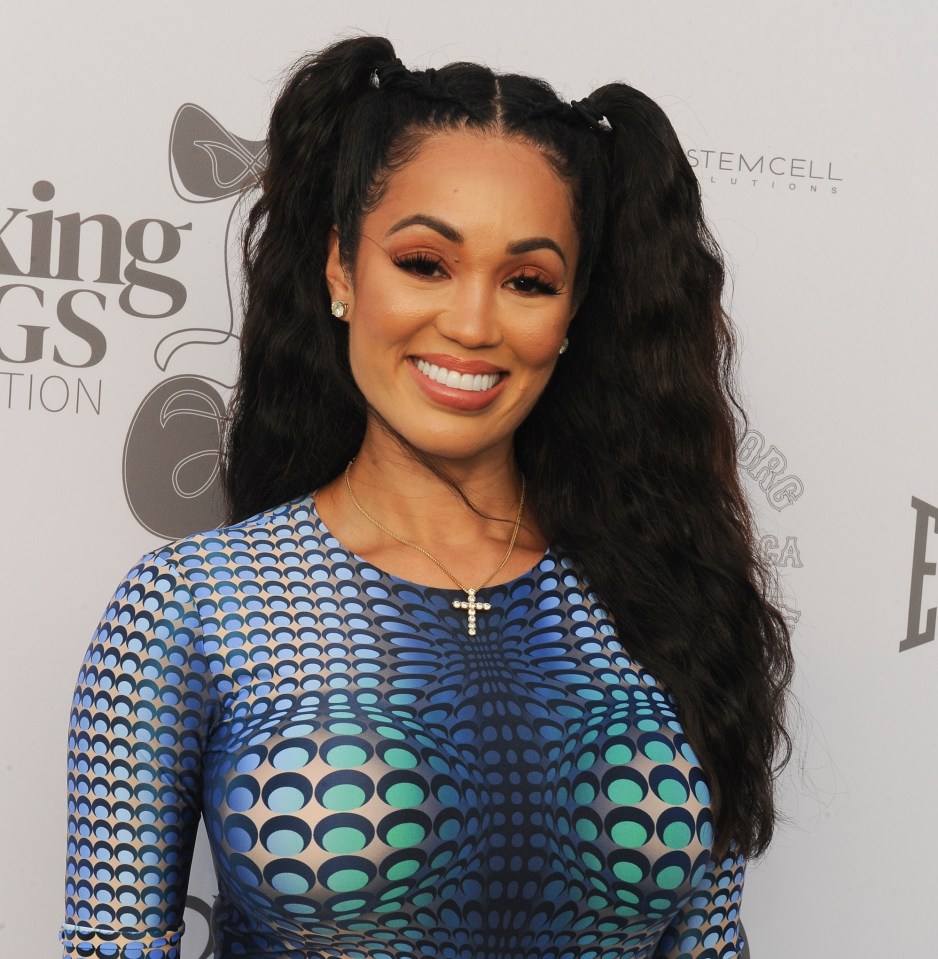 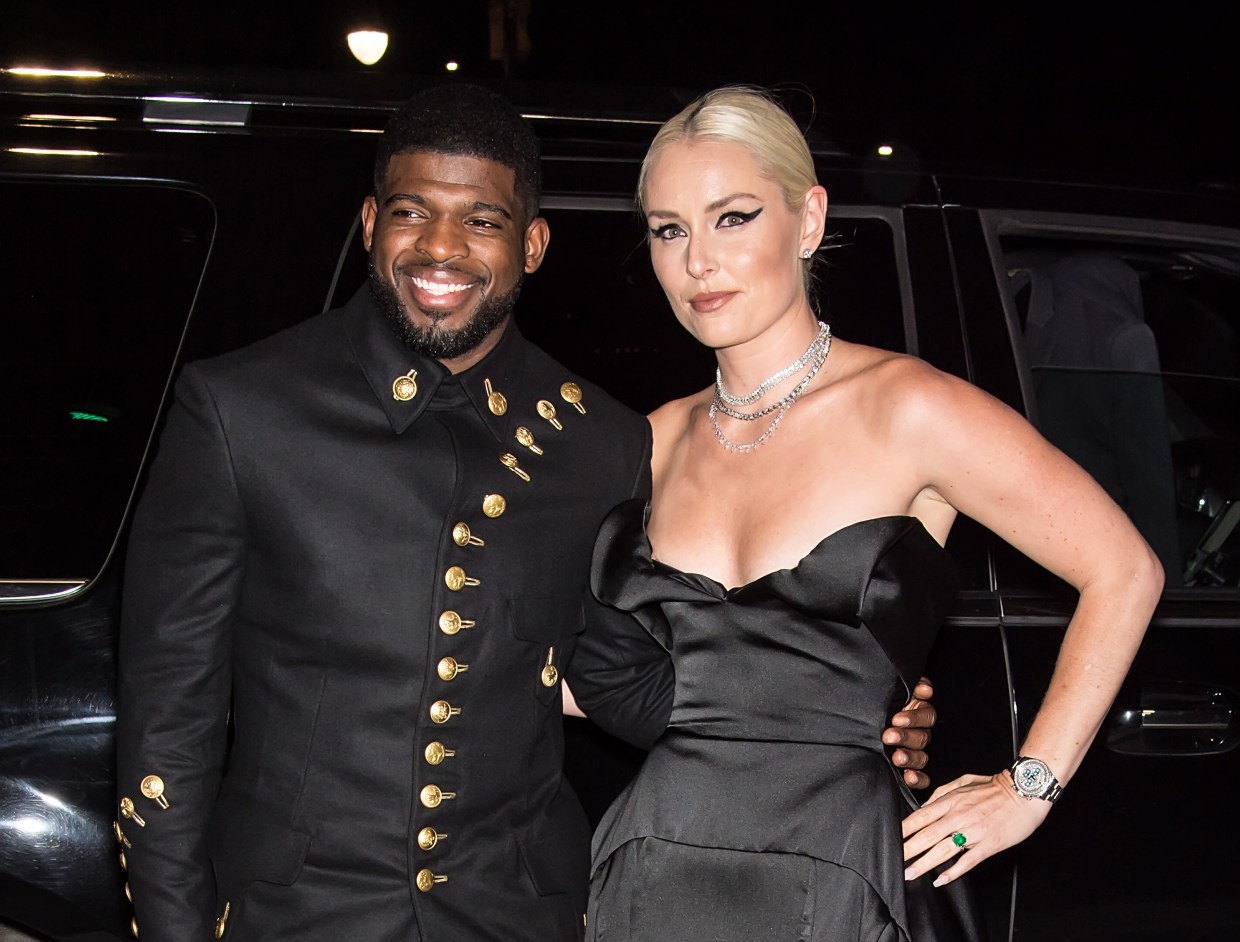