MEGHAN Markle was lying when she claimed not to have researched Prince Harry’s family, a Real Housewives star has claimed.

During her bombshell interview with Oprah Winfrey earlier this year, the Duchess of Sussex claimed she had little knowledge of who Prince Harry was and didn’t do any research into his family background.

But Real Housewives star Leilani Dowding has revealed she simply doesn’t believe that, saying it would be “unthinkable” not to at least Google your famous future husband to find out more about him.

Leilani met her fiancé, The Cult guitarist Billy Duffy, on a blind date and thinks the Duchess would have definitely researched who she was meeting.

“Absolutely not [true] in this day and age, everyone Googles everyone,” she told the Express.

“I Googled Billy and Billy Googled me, the moment I heard that he wanted to ask me out,” she added.

“I just find it very hard to believe that in this day and age, anybody would not look somebody up if they were well known.” 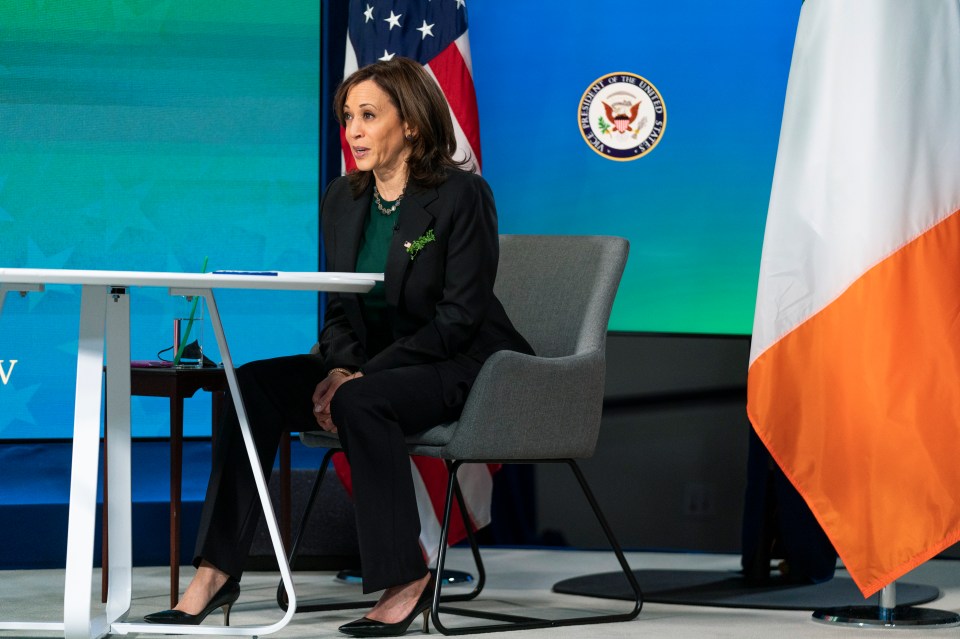