PIERS Morgan has WON his Ofcom complaint against Meghan Markle in the row which led to him quitting Good Morning Britain.

The media watchdog confirmed Piers, 56, was simply giving his opinions on the couple’s bombshell interview with Oprah Winfrey, before he stormed off set live on air following publicly criticism from a co-presenter.

Meghan and Harry personally lodged a direct complaint against Piers to ITV and Ofcom against his outburst and Piers left the ITV show as a result.

The rant also triggered the most public complaints to the regulator in a decade – with more than 57,000 lodged against him.

But in a huge win for freedom of speech, Ofcom today said that restricting Piers Morgan’s strong views would be an “unwarranted and chilling restriction on freedom of expression.”

And the regulator ruled that the broadcaster was indeed “entitled” to say he disbelieved Meghan and Harry’s allegations made during their interview with Oprah in March. 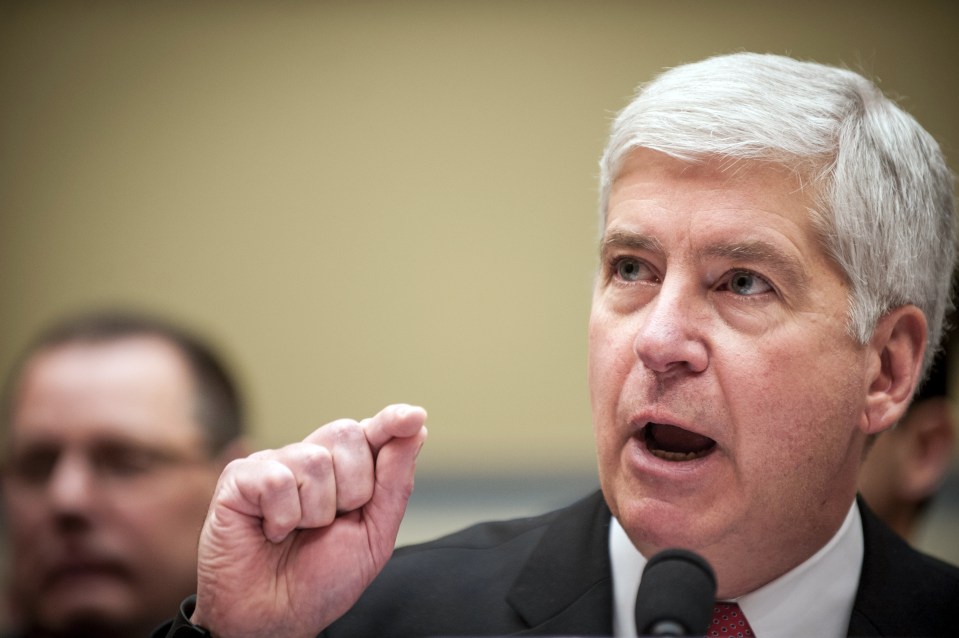 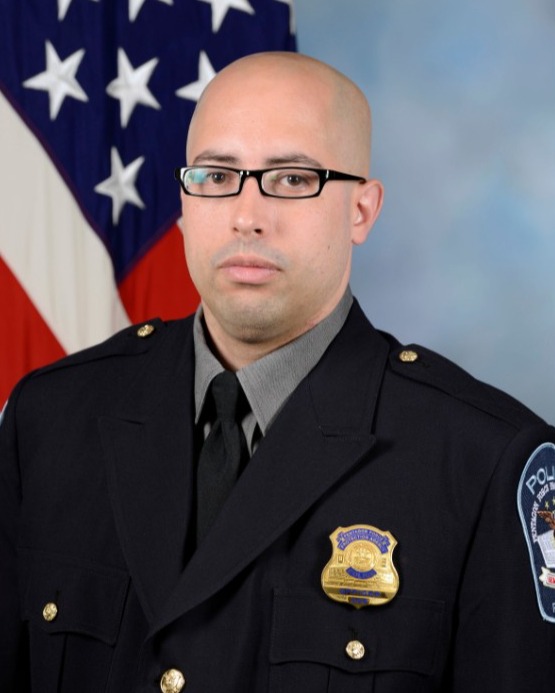