Meghan Markle’s explosive interview with Oprah Winfrey has reportedly been in the works for two years after the Palace vetoed a sit-down chat with US star Gayle King.

Oprah’s tell-all chat with the Duke and Duchess of Sussex airs on Sunday – but sources say they originally tried to organise a televised talk with the CBS anchor.

It is understood the sit-down with King was planned for after Meghan gave birth to son Archie in May 2019, MailOnline reports.

She hoped to do a “short interview” about her experience of Royal life and becoming a mother.

At the time The Sun revealed King was actively lobbying for an interview with the Sussexes, and that Oprah was in prime position to make that happen.

But the Royal Family’s PR team reportedly overruled the idea.

“This interview has been two years in the making with either Gayle or Oprah asking the questions,” a source said. “In reality it is the two of them prepping for the in-depth conversation.”

It comes as The Sun exclusively revealed that Harry and Meghan’s bombshell interview could “make Ophrah millions” as the footage is flogged across the world. 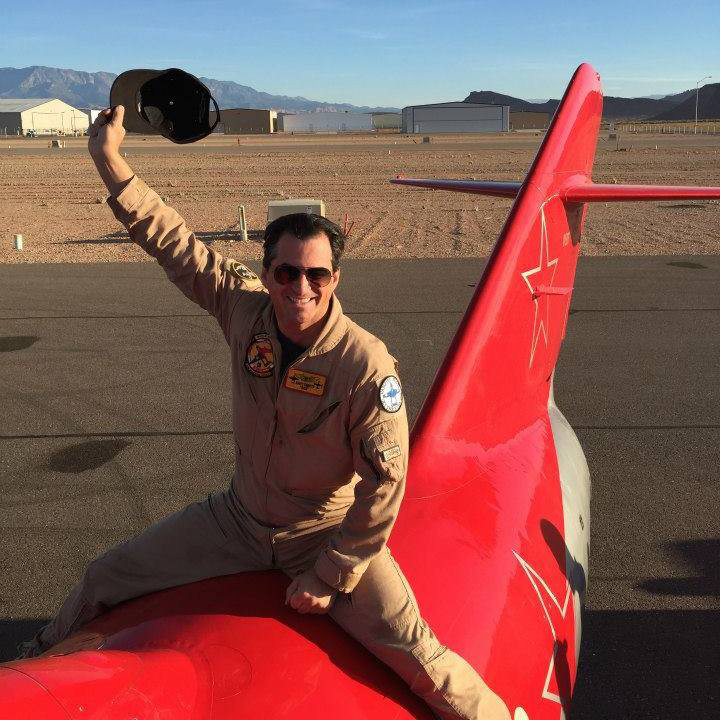 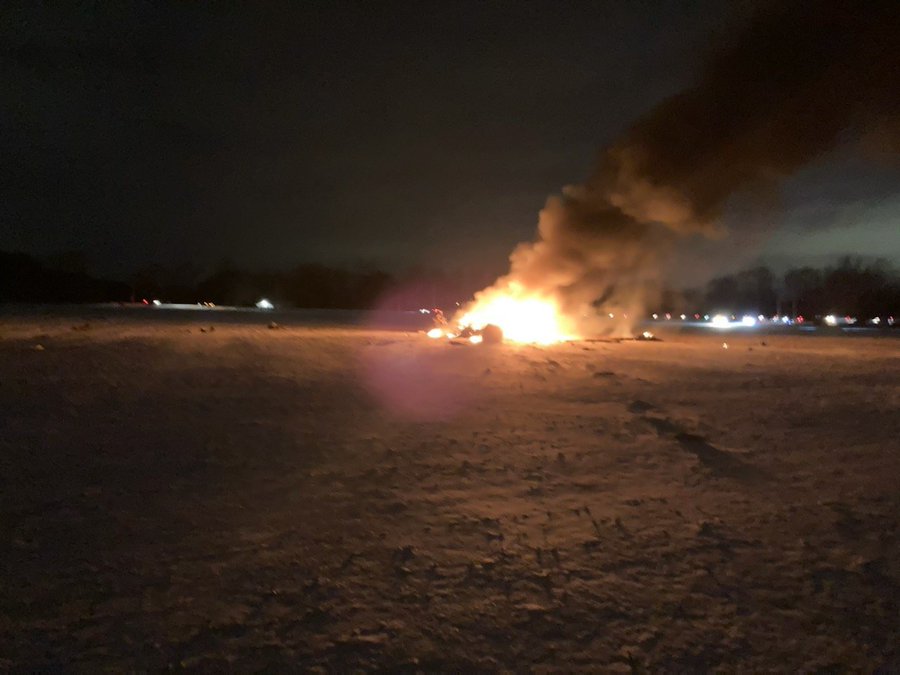 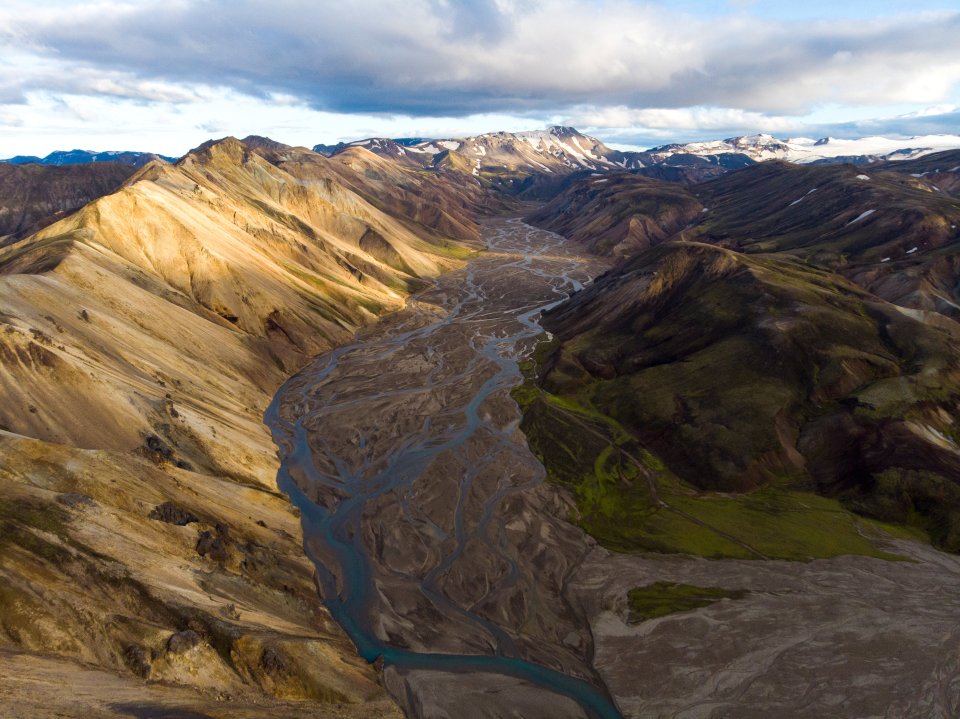 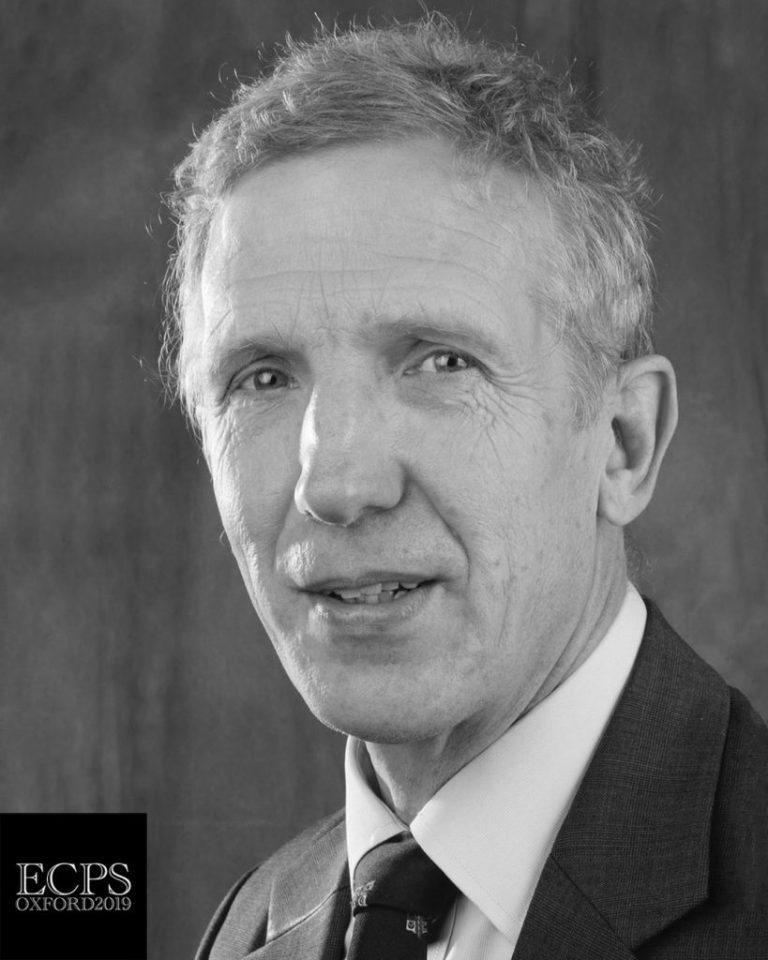