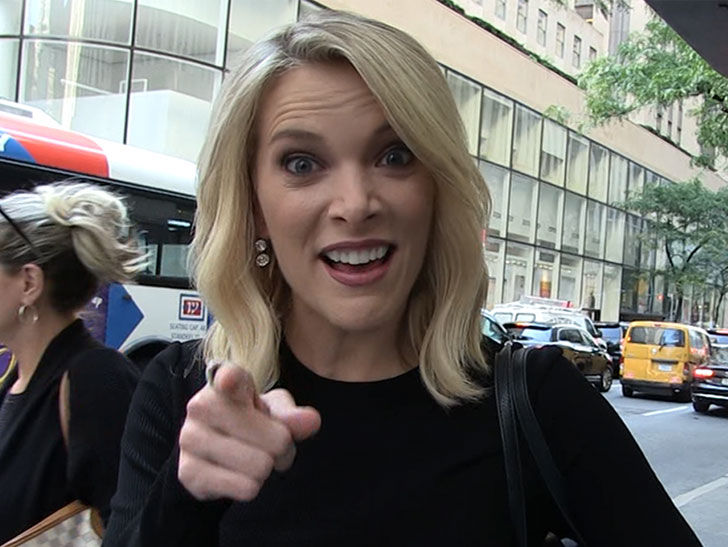 Megyn Kelly, who’s had her own battles with President Trump, is shockingly in his corner … at least when it comes to the anonymous New York Times op-ed author showing his or her face!

The “Today” host was leaving NBC Studios in NYC Thursday when we asked about the contentious letter which claims Trump staffers are actively working to undermine 45. Megyn says the author of the letter is gutless, and needs to come out and speak publicly against Trump … instead of working in the shadows.

In an anonymous Op-Ed, a senior Trump administration official says he and others are working ​to frustrate the president’s “misguided impulses.” https://t.co/qW1IoM3AYY pic.twitter.com/rCHnQfcRjG

Considering her rocky history with Trump, it’s interesting to hear Megyn echo the administration’s message regarding the anonymous piece.

She did say shortly after the election she and Trump were good.

We weren’t necessarily buying it back then, but looks like she’s definitely in lockstep with POTUS. On this issue, at least.