MYPILLOW CEO Mike Lindell filed a police report on Thursday over an alleged attack on him outside his hotel – which he suggested to a cyber-conference may have been carried out by Antifa.

Lindell claimed he was attacked the night before at his hotel in Sioux Falls, South Dakota, during the conference on Thursday.

Lindell claims he was attacked by Antifa during his symposium[/caption]

Sioux Falls police initially said they had not received any report of an attack – but confirmed later that on Thursday that a report had been filed after officers visited Lindell about the incident.

The report says that the alleged attack occurred around 11.30pm on Wednesday night, according to the Daily Beast.

The investigation is ongoing and no suspects have been made public yet.

During his conference, Lindell told the crowd he was “OK” after the alleged attack.

“It hurts a little bit. I just want everyone to know all the evil that’s out there,” he said.

He suggested that it was either Antifa or some other Left-wing group that came after him.

Cop and two others wounded in shooting as suspect reported dead

The MyPillow CEO has been a vocal supporter of former President Donald Trump.

Lindell had claimed that during his symposium, he would “irrefutably” prove that China used voting machines to change votes to steal the 2020 election from Trump.

His “cyber expert” at the event, however, admitted that there was no data to back up those claims.

During a live stream of his event, Lindell was seen running from the stage at the same time as news emerged that a $1.3billion defamation lawsuit filed against him by Dominion Voting Systems will go ahead

Previously, while discussing his widely debunked theory that the election was somehow stolen from Trump, Lindell admitted that he lost a huge amount of revenue over the claims.

“I lost 20 retailers, and it’s cost me $65 million this year that I won’t get back, OK?” Lindell told Business Insider.

“There’s your story. Print it right. Don’t try and twist this,” he told the outlet.

He’s been a vocal Trump supporter[/caption] 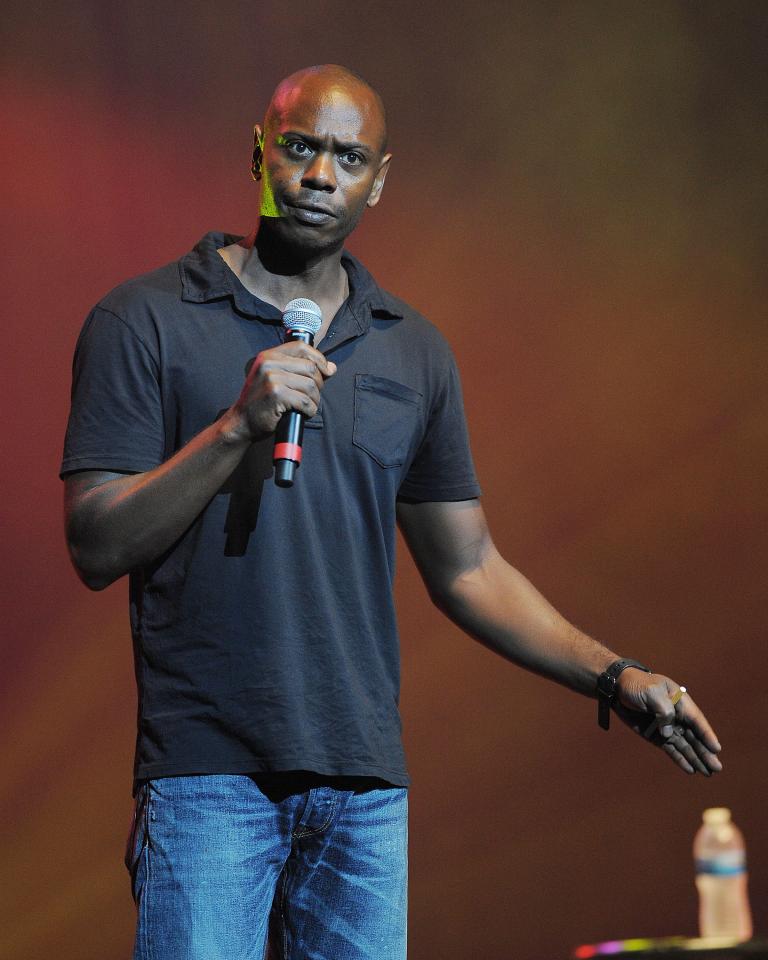 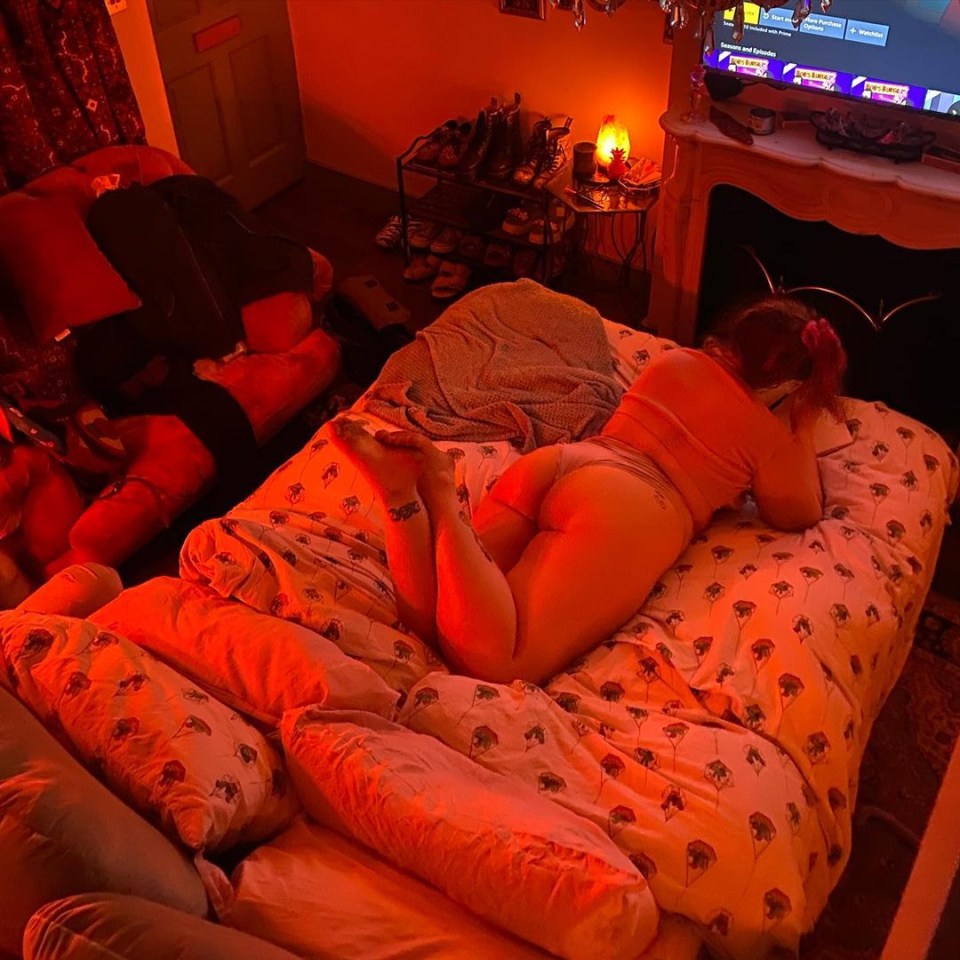 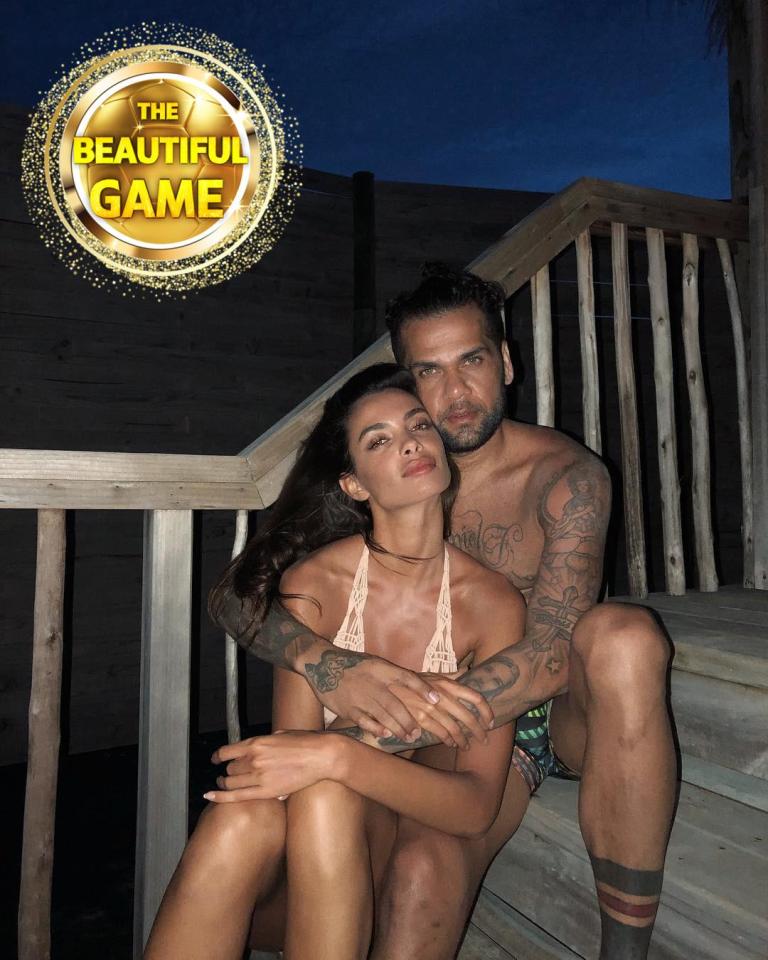 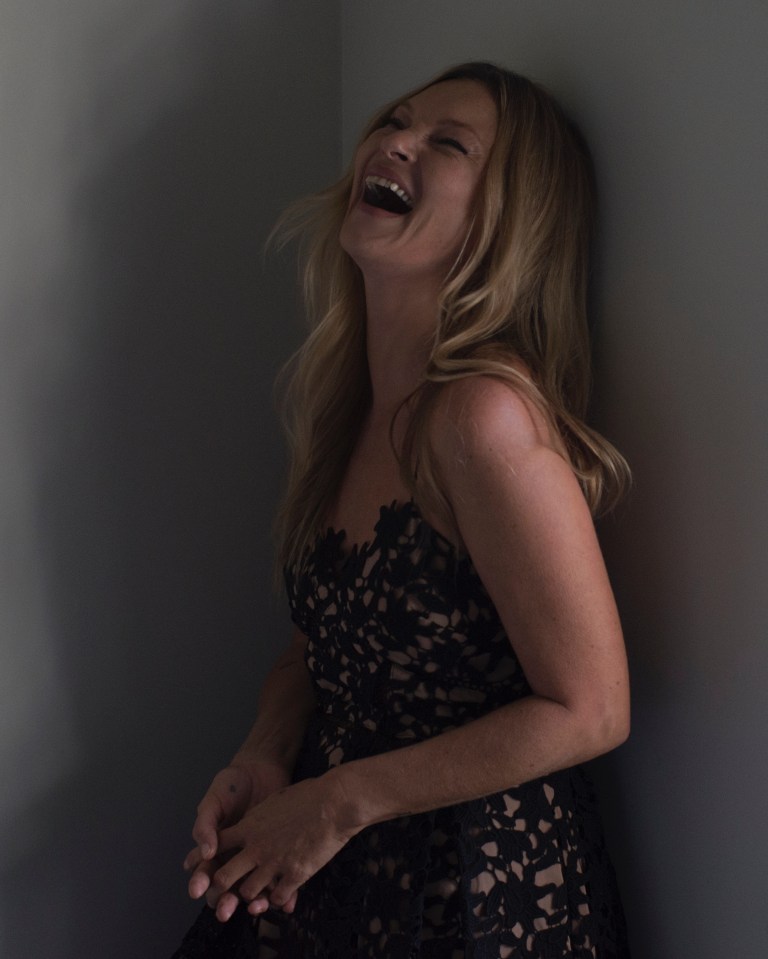 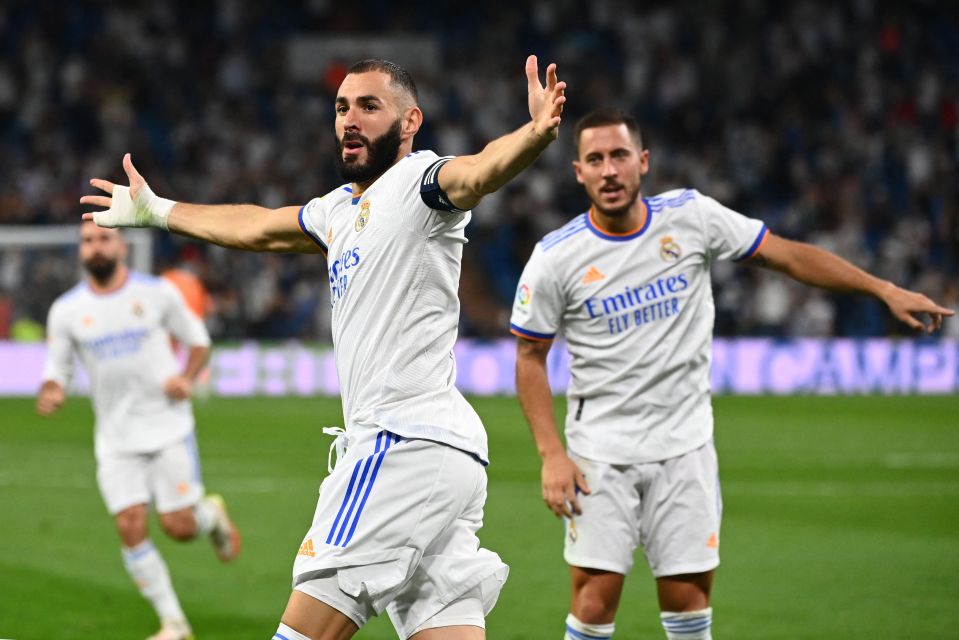