A MINISTER today refused to rule out changes to the Christmas bubble rules today – as fears grew over the rise of cases ahead of the holidays.

Steve Barclay urged people to “do the minimum” seeing family and friends this Christmas, a stark watering down of the Government’s message.

Under plans agreed across the UK, up to three households will be able to form a “Christmas bubble” and meet between 23 and 27 December.

But Chief Secretary to the Treasury Steve Barclay told Sky News today: “It’s not saying that people must go and see family.

“It’s saying that where families want to see each other, they won’t be criminalised for doing so.”

Chris Whitty has repeatedly stressed that just because people are allowed to travel to see family over Christmas, it doesn’t mean they should.

A UK Government source stressed this morning there were “no plans” to change the Christmas rules.

But it comes as other European countries have announced stricter rules over the Christmas break than the UK – and some worry the rules may be too lax.

One MP tells Playbook: “I am kept awake at night imagining the nightmare of every other European country locking down much more severely over Christmas, while we don’t and end up with thousands more deaths.”

In Germany shops will close from tomorrow until mid-January – and over the Christmas period each household can have up to four adult guests.

In France bars, restaurants and cinemas will stay closed, and an 8pm curfew will be in place.

The Netherlands is having a five-week lockdown starting today seeing everything except essential shops closed and people are told to stay home.

Over Christmas they can have just three people to celebrate. 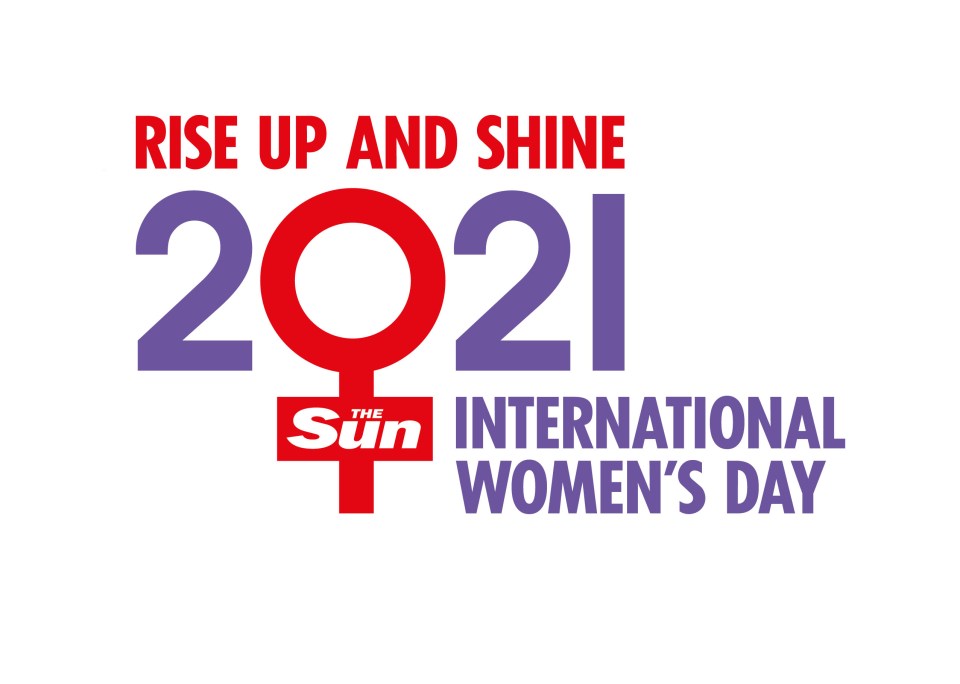 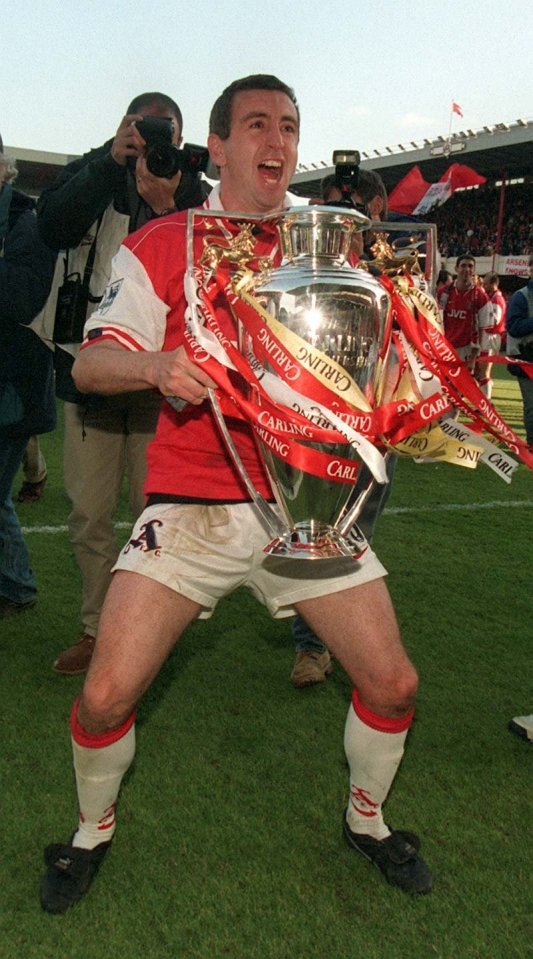 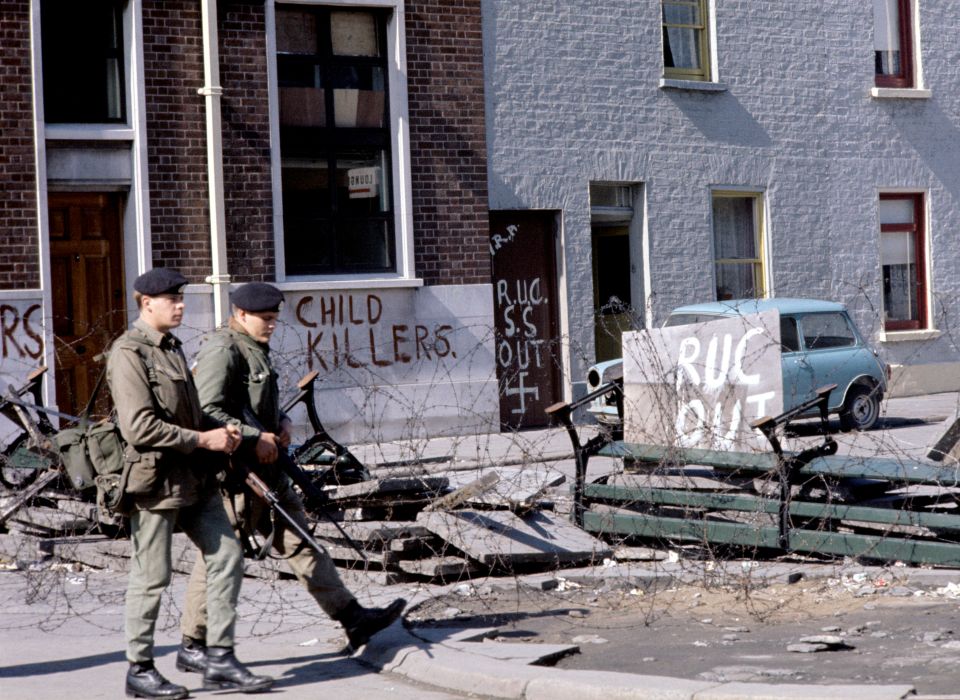 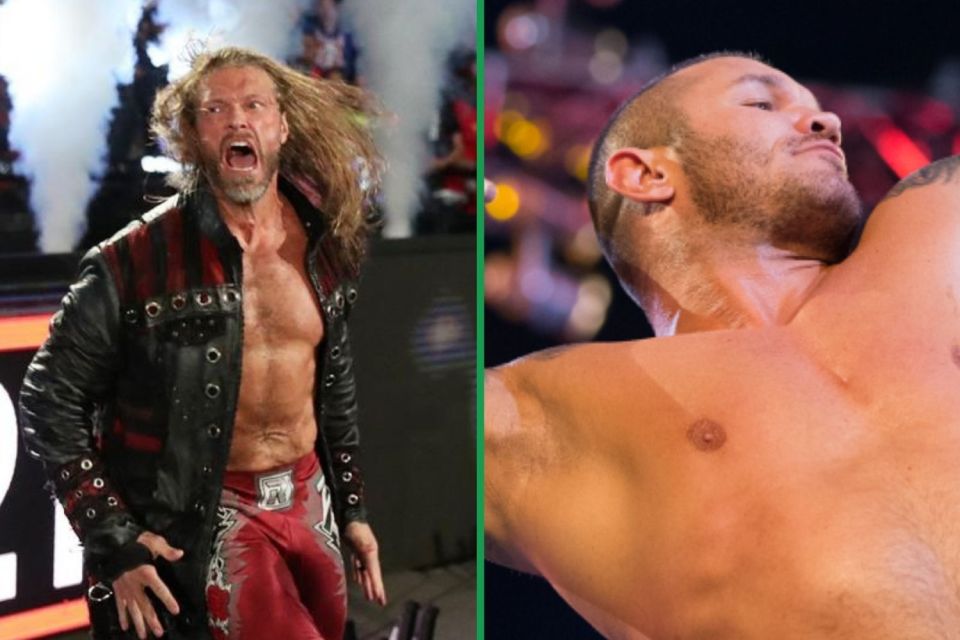