A MODEL was savagely raped, beaten unconscious and then drowned  by prospective tenant she was showing around her home.

The naked body of Karina Shankina, 20, was found floating in the bath of her apartment in the Russian city of Orenburg after her mum reported her missing.

Cops then found fingerprints that identified the murder suspect as a 31-year-old married father-of-two, who had been keen to rent Miss Shankina’s flat.

They say he wanted the property as his love nest for an extramarital affair with an unknown woman.

But when he was shown around the flat by Miss Shankina, who had advertised for a tenant, he attacked her.

A report based on sources in the murder investigation said: “He raped Karina and decided to kill her because he feared she would go to police.

“He knocked her unconscious, filled the bath with water, lifted Karina into the bath and drowned her.

“Then he left the flat. But he left his fingerprints.”

Police detained the man at home where he was watching TV with his wife and young children.

He initially admitted  the rape and murder, but then retracted his admission confession, said law enforcement.

The suspect, who has not yet been named by police, has been charged with murder. 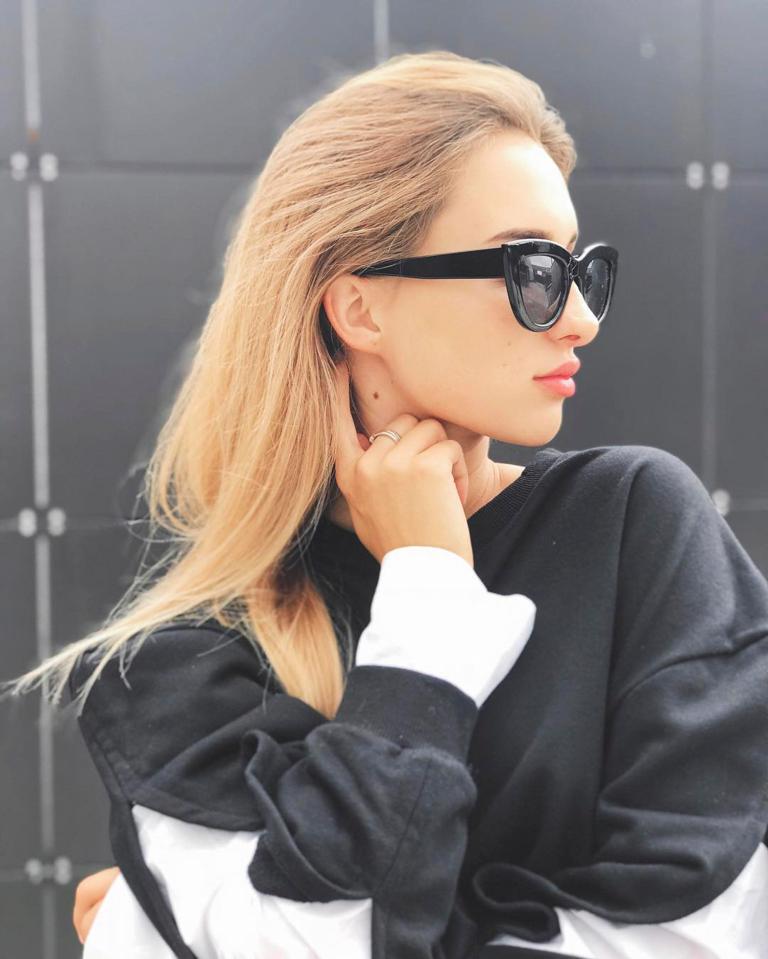 The suspect initially admitted the crime but later he retracted his confession.

In the video of his questioning  he denied murdering the model.

Karina’s mother Elena Bogoradskaya, 52, had bought the flat for her daughter but the young woman had decided to continue living in the family home so advertised the property for rent.

About 150 mourners attended the funeral of the victim who was a popular model in Moscow and her home region Orenburg.