A MAN convicted of sexually assaulting and murdering a toddler is set to be released from jail, causing outrage to the victim’s mother.

Margaret “Gretta” Morgan said she could not believe her ex-boyfriend Cayce Williams will be freed after pleading guilty to first-degree murder and criminal sexual assault of her 20-month-old daughter Quortney Kley.

“I don’t really understand what’s going on,” Morgan said, according to the Chicago Tribune on Monday.

Williams, 47, of Elgin, Illinois, is expected to be released on February 25, which is the same day that the toddler died 24 years ago.

He will be freed after serving half of his 48-year prison sentence because he was charged in 1997, when Illinois’ Truth-in-Sentencing law mandated that people convicted with a violent crime serve 100 percent of their sentence.

In addition, the law required that people convicted of a sexual crime serve 85 percent of the sentence.

But the Illinois Supreme Court struck down the law as unconstitutional in 1999, and Williams was one of about 2,500 convicted felons who were required to serve just half of their sentences as a result.

A victim’s advocate told Morgan on Friday that Williams would be a free man.

“You go into this mental shock,” said Morgan, who was move to become a paralegal after her daughter’s death.

“You go into that flight-or-fight mode. What do I do next?”

Morgan said she believed she would have the opportunity to contest Williams’ release and push for him to stay locked up, but that did not materialize.

She said she wished parole boards were involved in prisoner releases, so she could argue her case.

“There’s a million things I’d want to tell them. Where do you even start? I started making a list of points I wanted to go through for an impact statement if it even makes any difference,” Morgan said.

“I had to stop. I can only mentally handle so much of this right now.”

Williams was babysitting Kley and her five-year-old sister when Morgan was at work.

IN ARMS OF EVIL

He brought Kley to a hospital with severe injuries, and an autopsy showed that she died from a beating and internal bleeding, confirming the sexual assault.

Williams faced the death penalty, before pleading guilty in exchange for a prison term.

He has been serving his sentence in the Dixon Correctional Center since May 2006. 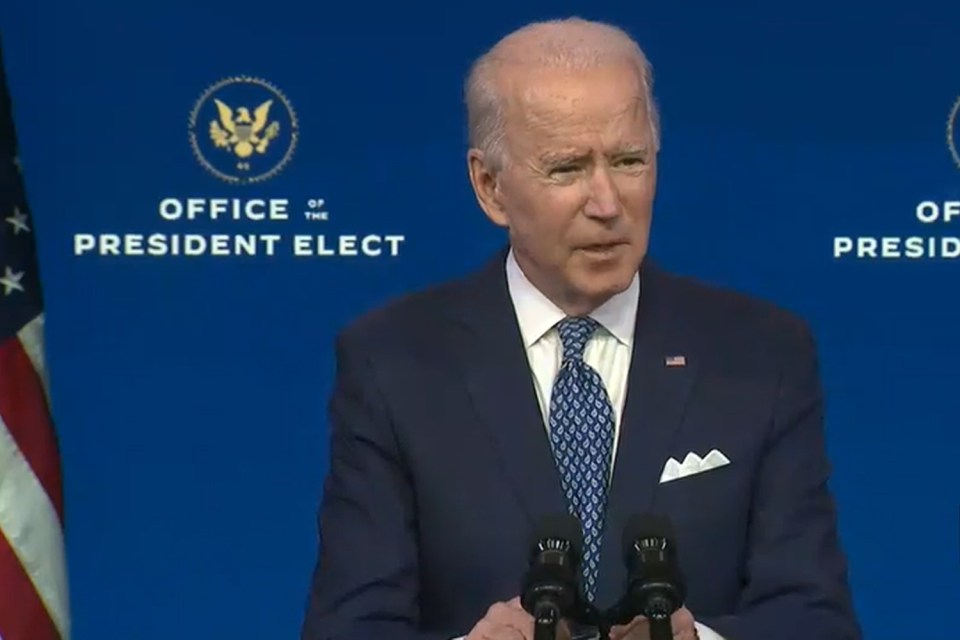 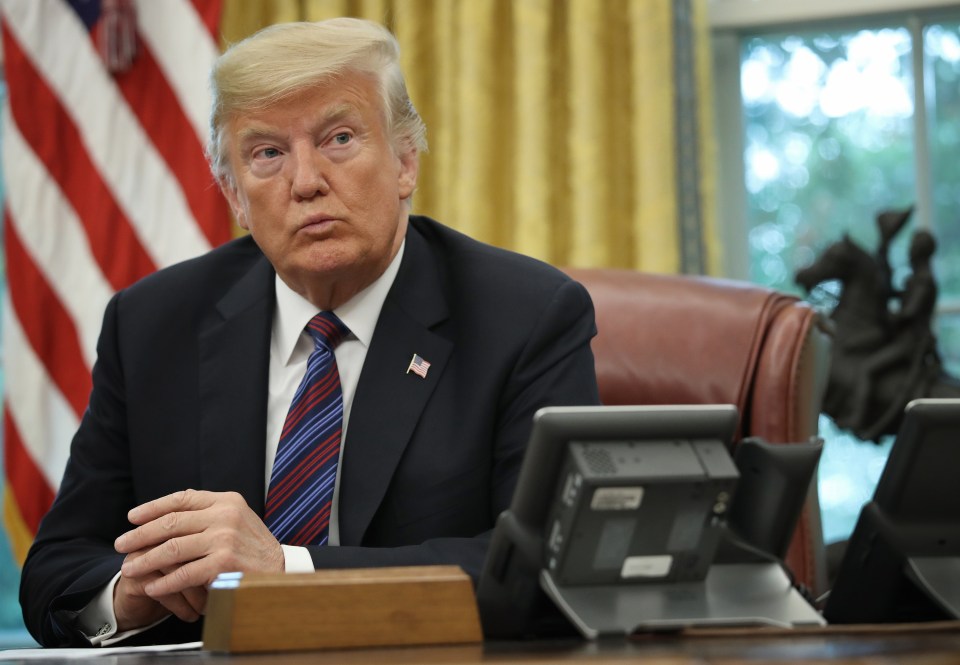 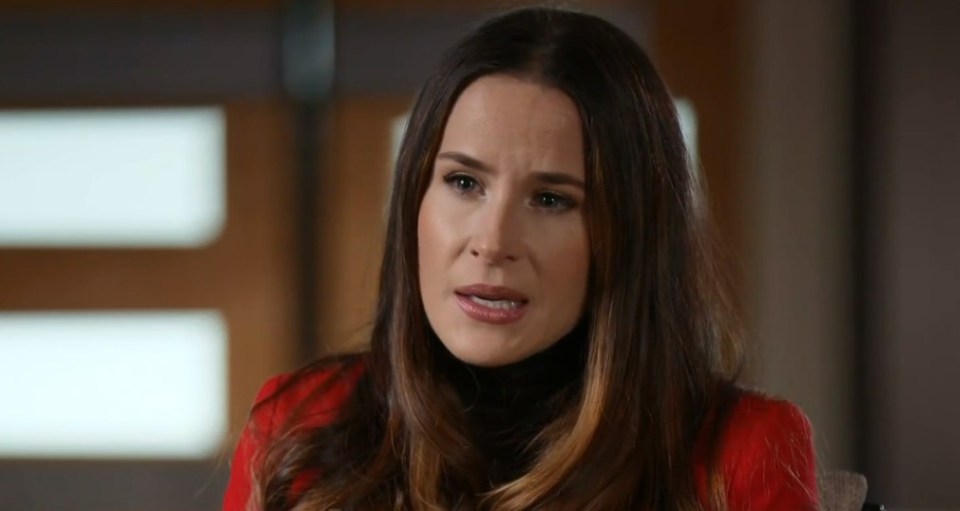 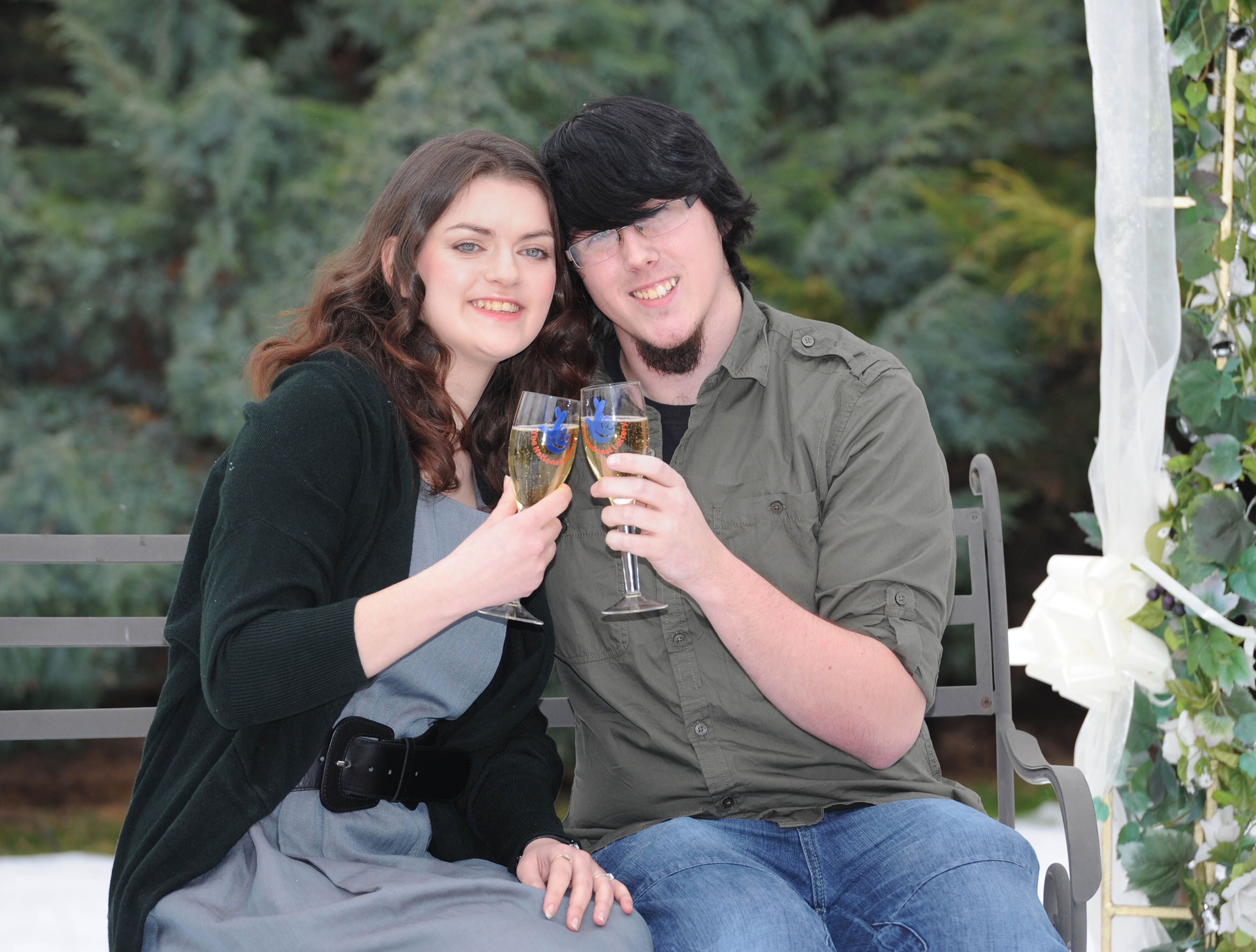