MPs have accused ITV Studios of ‘corporate failure of responsibility’ towards Jeremy Kyle’s guests after viewing new, behind-the-scenes footage from a whistleblower.

The footage shows guests being filmed backstage and in dressing rooms.

The Digital, Culture, Media and Sport Committee, which is investigating reality TV, said the footage ‘makes a mockery of the ‘aftercare’ it has claimed to provide’.

The vulnerability of participants on The Jeremy Kyle Show was being ‘exploited’ for the ‘purpose of entertainment’, MPs said.

A report to the committee pours scorn on the show’s so-called ‘Director of Aftercare’ Graham Stanier, whom the reports authors point out frequently does not know the histories, names, or in one case even the gender of participants. 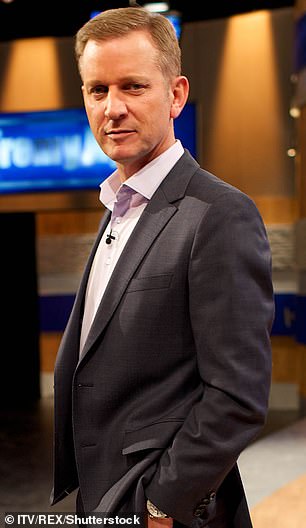 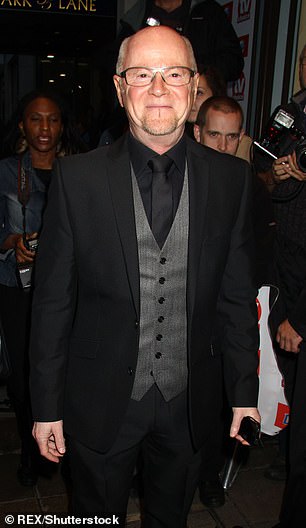 Kyle’s show – once described as ‘human bear baiting by a judge – was axed after a guest apparently took his own life earlier this year. The show’s ‘Director of Aftercare’, Graham Stanier, right, was criticised by MP for not knowing enough to care for participants 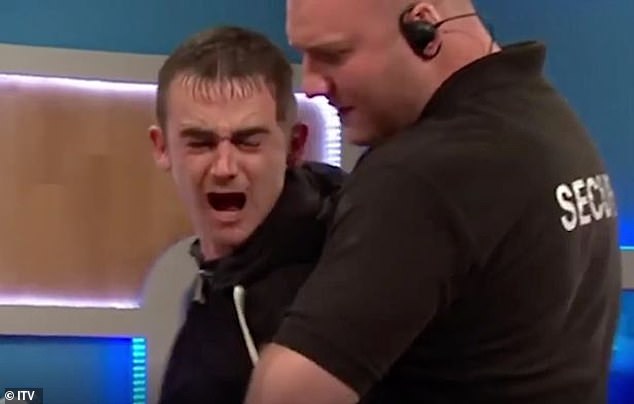 Harry Henson, pictured, told of how he was left close to suicide, homeless and hopeless after his 2015 stint on the programme when he confronted Jeremy Kyle after failing the lie detector. He claimed he was offered no support

Presenter Kyle would ‘sometimes [use] abusive language’ which ‘could be edited out of the broadcasted show’, they added.

Expert advisers viewed the footage and expressed deep concerns at a level of ‘humiliation, denigration and provocation that a participant is subjected’ to.

Particular concerns were raised over failures to prioritise the welfare of participants, in one case a young man who is heard punching a wall, they said.

Committee chairman Damian Collins said: ‘It is clear that once the cameras started rolling on The Jeremy Kyle Show there was no safe space for anyone in a highly distressed state, verified by the behind-the-scenes footage passed to the committee by a whistleblower. 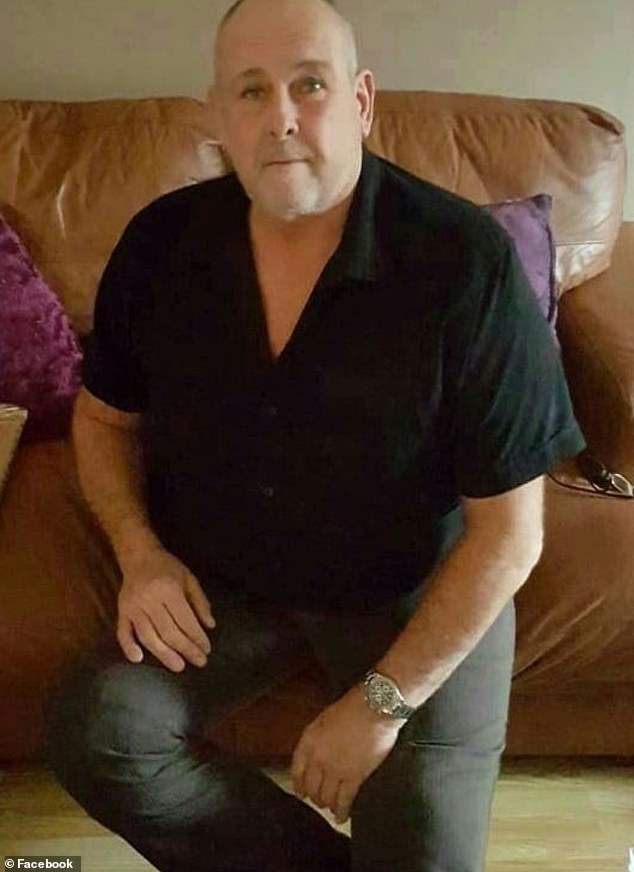 The show was taken off air in May following the suspected suicide of guest Steve Dymond. 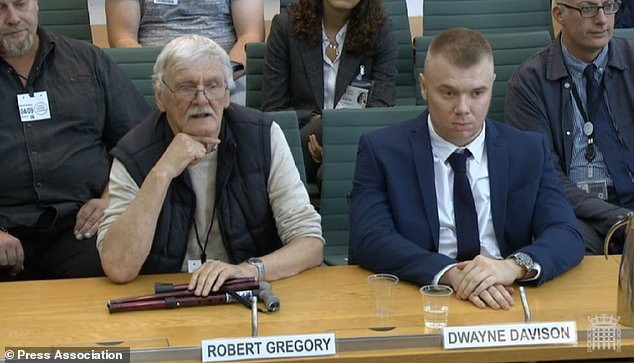 ‘We’ve seen one contributor who was extremely upset take refuge backstage only to have a camera thrust in his face to capture him holding his head in his hands.

‘We’ve also seen how Jeremy Kyle would use provocative and sometimes abusive language towards participants in the show, and that this could be edited out of the broadcasted show.

‘The overriding concern of the reality TV inquiry has been to examine the production companies’ duty of care towards people who take part, often at an extremely vulnerable point in their lives.

So-called ‘Director of Aftercare’ did not even know guests’ NAMES

The report to the DCMS committee, written by a clinical psychologist and a sociology professor, found Graham Stanier, the show’s supposed Director of Aftercare, did not know what he was doing.

The report stated that he ‘seems to have little prior knowledge of the participants’ backgrounds, often failing to know their names, and in one example the sex of a baby.

‘From a clinical perspective, it is not possible to see evidence of the necessary preparatory work that has been undertaken with respect to the psychological screening and wellbeing of the participants.’

It went on: ‘The role of “Director of Aftercare”, as witnessed here, seems to lack appropriate boundaries and appears to be undefined.’

It concluded that ‘the needs of participants are not elevated over the needs of the show in relationships that can only be viewed as exploitative.’

‘We’ve shown this recording to expert advisers who are deeply concerned at ITV’s apparent failure to prioritise the welfare of participants over the demands of the show, exploiting their vulnerability for the purpose of entertainment.

‘What we’ve seen demonstrates a failure on the part of ITV Studios in its responsibility towards contributors and makes a mockery of the ‘aftercare’ it has claimed to provide.’

ITV axed The Jeremy Kyle Show in May, following the death of participant Steve Dymond.

Presenter Kyle has been asked to appear before MPs but has not done so.

His show, which 12 years ago was excoriated as ‘human bear baiting’ by a judge, was taken off air in May following the suspected suicide of guest Steve Dymond.

The Queen is spotted 'hanging out' in London's fashionable Notting Hill
Usain Bolt makes first professional start for Central Coast Mariners
RICHARD KAY: We reveal the ruthless and VERY effective regime of His Royal Buffness!
Thug, 30, who beat his pregnant girlfriend posted ‘upskirt’ photo of her genitals on Facebook
Secrets of Meghan's letter to Thomas Markle, according to experts
Was Julian Assange expelled from the embassy over a leaked picture of a lobster?
Blackfishing: Aga 'Alicja' Brzostowska, polish blogger, defends herself after death threats
‘Bullied’ schoolgirl, 12, is found hanged in her bedroom after posting RIP on social media