A murder probe has been launched after a man in his 30s was stabbed to death in a north London street.

Police were called to the scene in Stoke Newington at 5.47pm this evening and performed CPR before ambulance crews arrived.

The man died at the scene.

A Metropolitan police spokesperson said: ‘Police are working to inform his next of kin. At this early stage there have been no arrests. 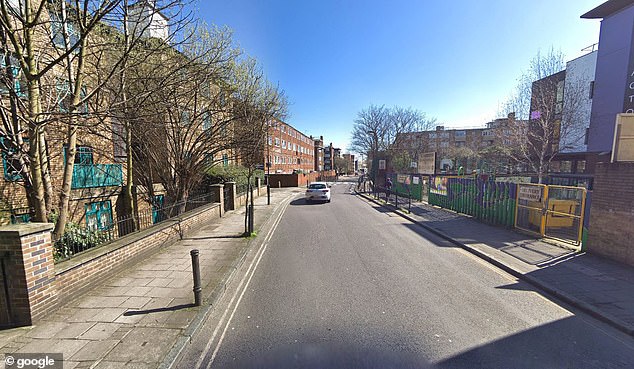 A murder probe has been launched after a man in his 30s was stabbed to death in Stoke Newington, north London, this evening

‘The Homicide and Major Crime Command will be informed. A crime scene is in place. Enquiries continue.

‘Any witnesses or those with information are asked to call 101 ref CAD 5783/17Apr. Alternatively, tweet @MetCC.’ 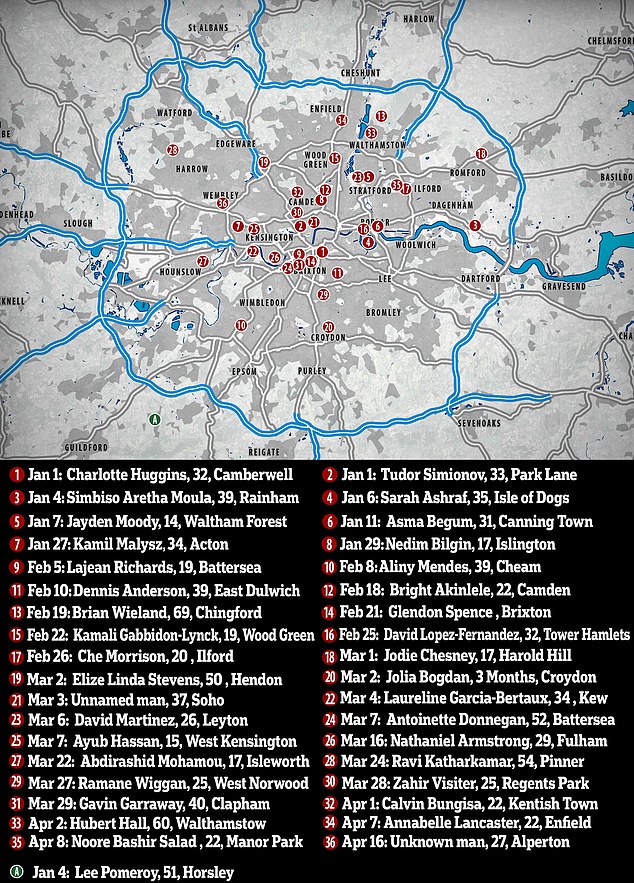 Meghan Markle sparkles as a baby-faced musical actress in new photo
Coronavirus panic grips California as anxious shoppers stock up on supplies
Britain will be a 'more volatile and agitated society' when it comes out of coronavirus lockdown
Salisbury is DECONTAMINATED: Home of ex-spy Skripal declared 'safe'
Boris Becker's tennis trophies attract auction bids after star declared bankrupt
Coronavirus UK: 'Airbrushed' death toll may be TWICE as bad
China says violent protests in Hong Kong are 'the work of the US'
German tourists ordered to leave Venice for brewing coffee at the foot of the famous Rialto bridge