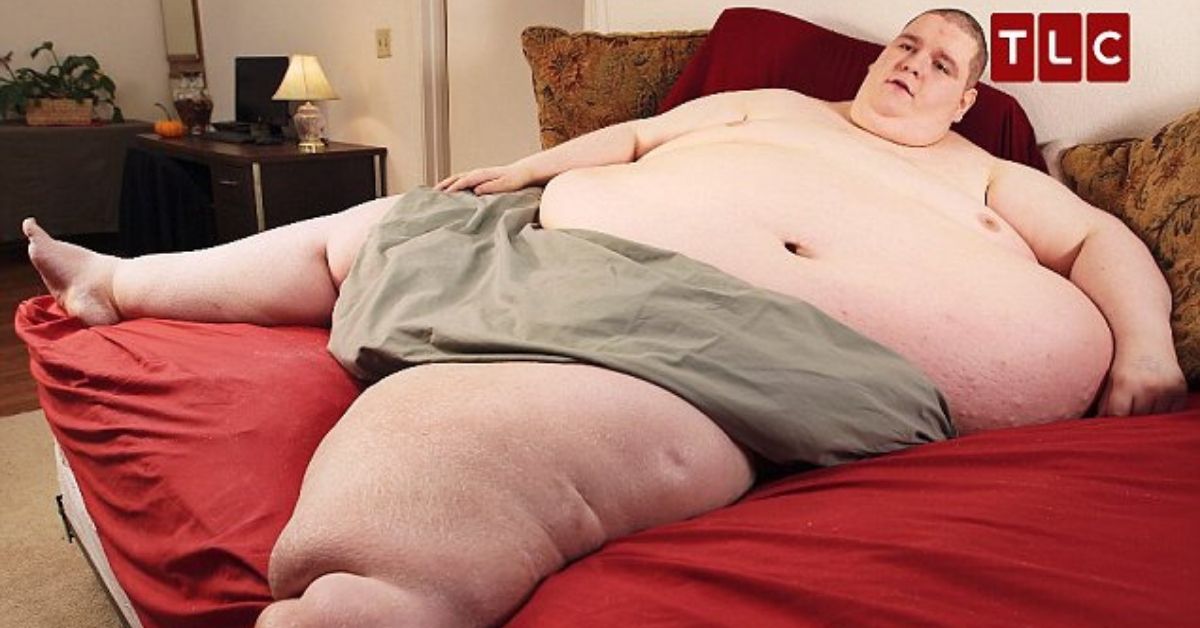 My 600-lb Life has been a captivating reality show since it debuted in 2012. Unlike many shows, which can only loosely claim to be “real”, My 600-lb Life followed real morbidly obese people in truly tragic situations. We tuned in to hear the stories and hopefully see someone change their lives for the better.

Sean Milliken was the largest person to ever appear on the show, tipping the scales at 900 pounds at his heaviest. Every episode would follow one person who was 600-lbs or more and chronicle their story and weight loss attempts. Assisted by Dr. Younan Nowzaradan, many of those who appeared significantly improved their health.

Morbid obesity has many serious consequences however and at least four of the cases that appeared on the show have resulted in early death. On February 17, Sean passed away from complications from an infection, becoming the fifth person in the show’s seven season history to have died.

“Sunday he was having problems with his breathing, they were able to resuscitate him and a short time later his heart stopped.”

Sean was nearly 400-lbs when a leg injury made him bedridden. He quickly gained more weight and lost more mobility as time went on. He was nursed by his mother, Renee, who had to clean and feed him.

Sean’s episode depicted a co-dependent relationship between mother and son and her doting nature made Sean’s problem worse. Dr. Nowzaradan warned her that her behavior could “very well cause Sean’s death.”

Sean had a sleeve gastric bypass inserted after the episode and lost nearly 300-lbs, however his mother’s sudden death led to another increase in weight. By the time of his death he had gained all of it back.

Foreshadowing his eventual death, Renee said that Sean was prone to open sores. This appears to be the wound that became infected, leading to his death.

A woman who claims to have known Sean took to social media to mourn her friend.

“I personally knew Sean after living in the same apartment complex with him when he moved to Houston,” Ashley Boone said. “We developed a friendship quickly. Sean was extremely intelligent, cared so much for others, cracked jokes constantly and was so witty.

Sean was a good man and life isn’t always as it seems on a television screen. Remember that.”

He had described himself as a “prisoner” on My 600-lb Life and we can now pray that he has found freedom.