Myanmar leader Aung San Suu Kyi has been detained amid reports a military coup is underway in the country.

The National League for Democracy, Myanmar’s governing party, said that Suu Kyi and other senior figures from the ruling party have been detained in an early morning raid.

The move comes after days of escalating tension between the civilian government and the powerful military that stirred fears of a coup in the aftermath of an election the army says was fraudulent.

Spokesman Myo Nyunt told Reuters by phone that Suu Kyi, President Win Myint and other leaders had been ‘taken’ in the early hours of the morning.

‘I want to tell our people not to respond rashly and I want them to act according to the law,’ he said, adding he also expected to be detained 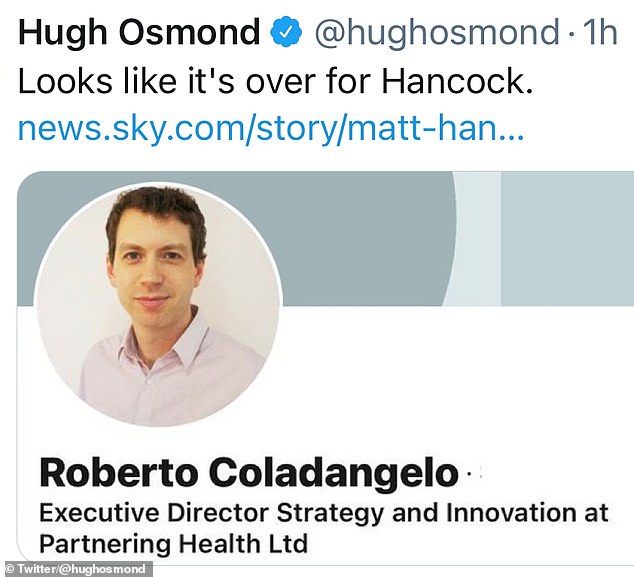 Mother-of-two, 29, drowned trying to rescue her son, 9, from ‘dangerous’ lake in heatwave 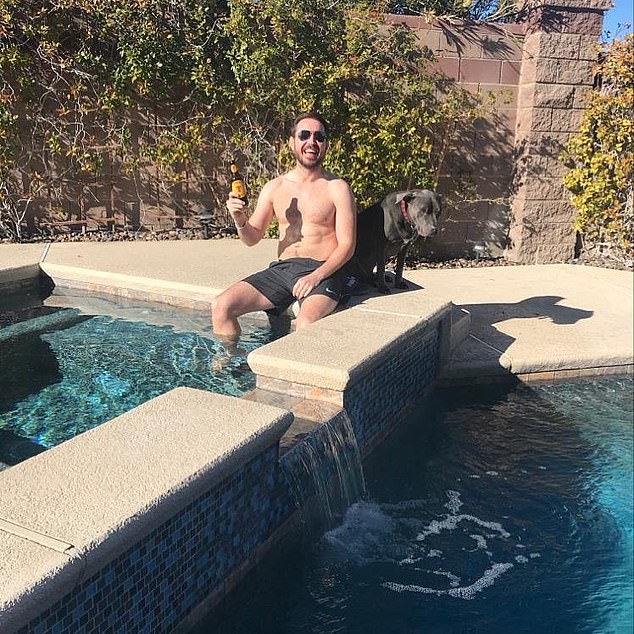 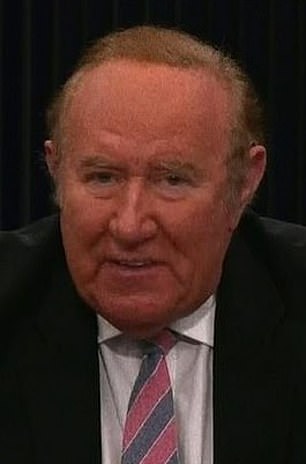 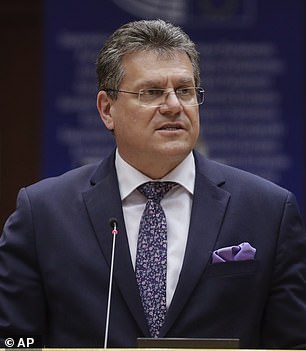 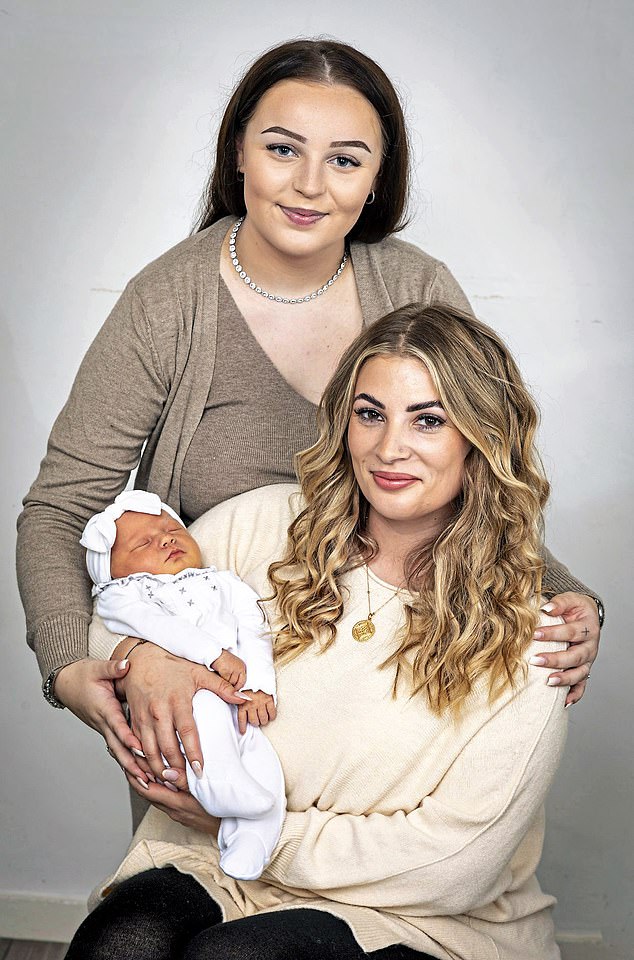 Britain’s youngest gran, 33, smiles with her daughter, 17, and week-old granddaughter 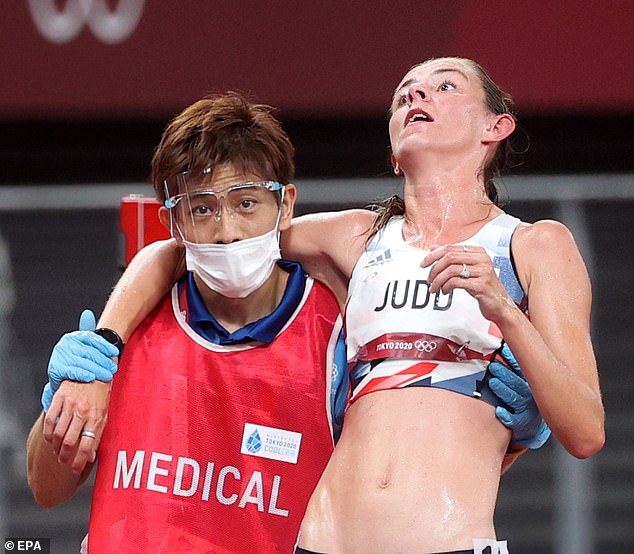