The National Trust is researching its historic houses’ links to slavery and ‘British imperialism’ to ensure it can give visitors an ‘honest picture’ of its properties.

As part of the work, staff will be mentored by young people, mainly from black and ethnic minority backgrounds, to prevent the colonial legacy from being glossed over.

The Trust is the latest in a string of organisations to address the impact of empire. Last week, Cambridge University announced an inquiry into its historic links with the slave trade, and a similar exercise to ‘decolonise’ Glasgow University is under way. 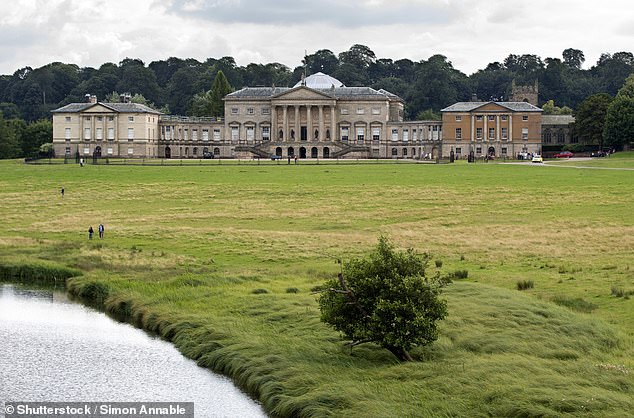 Kedleston Hall in Derbyshire has launched an initiative to engage with the local Asian community about the impact of Empire. It holds the family seat of George Curzon, the Viceroy of India from 1899 to 1905

The National Trust’s project, called Colonial Countryside, will see up to 100 children aged ten and 11 form ‘advisory boards’ for historic houses. The pupils are mostly from African, Caribbean and South Asian backgrounds.

One in six of the Trust’s houses has links to the British Empire, but this is not always clear to visitors.

The pupils will visit the houses, learn their history and advise staff on how to present the information to children in guidebooks and on tours.

Subjects under discussion include slave-owners’ illegitimate colonial children, treasures ‘looted’ from the British Empire, how mahogany furniture was produced by enslaved Africans and the shipping of live turtles from Jamaica to make soup for aristocrats.

A spokesman said: ‘This is a good way of bridging the generations and also giving the children lessons in giving constructive feedback.’ 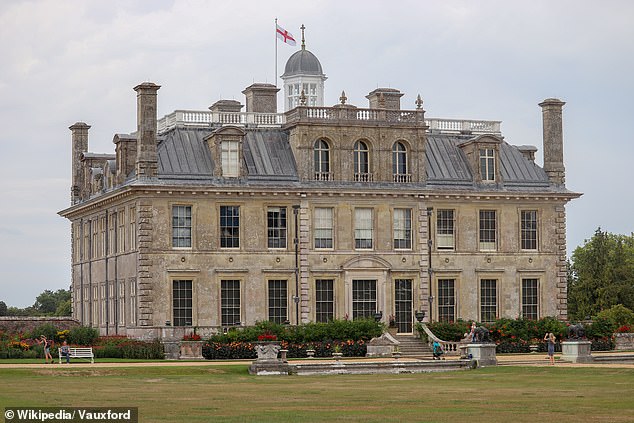 One in six of the Trust’s houses has links to the British Empire, but this is not always clear to visitors (pictured Kingston Lacy House)

The aim is to ensure that ‘British imperial history is fully represented in the organisation’s country houses’.

The five-year project is run by Leicester University in partnership with the Trust, and funded by the Arts Council and the National Lottery.

It is part of a wider move at the National Trust to address the colonial past of some of its best-known properties.

It said: ‘Many of the places we look after have links to colonialism and African, Caribbean and East India Company connections and it is important that we are able to give honest information about the objects in our collections, the historic properties and their inhabitants’ lives.’

Kedleston Hall in Derbyshire, the seat of the Curzon family and George Curzon, Viceroy of India from 1899 to 1905, has launched an initiative to engage with the local Asian community about the impact of Empire. 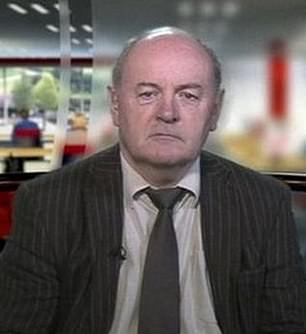 The Trust explained: ‘There is a widespread lack of awareness and familiarity with this subject.

‘We need to cultivate ways of discussing colonial history with each other and with our visitors. We are committed to becoming a diverse and more relevant organisation, better reflecting the nation and its history.’

It also said it hoped to get ethnic minority children interested in history, as they are under-represented on university courses in the subject.

But some critics have described the approach as ‘self-flagellation’.

Chris McGovern, chairman of the Campaign for Real Education, and a National Trust member, said colonial history was taught in many schools and claimed ‘kids get nothing but a non-stop diet of slavery and deprivation’. He added: ‘The story that the National Trust needs to tell about slavery should be balanced.’

Remainer MPs claim they have the numbers to win a soft Brexit after DUP desert PM
Hospital visitors steal hand sanitiser from wards in coronavirus panic
DOJ demands Prince Andrew be made available for questioning about his links to Jeffrey Epstein
Paul Scholes arrives at court with his son Arron ahead of assault trial
Britain's cold snap 'could last well into FEBRUARY' as snow, hail and sleet blanket UK
'Theresa May is in the killing zone': PM is warned she has 72 hours to save her job
ONS: House prices up 2.1% in March before Covid-19 freeze crashed sales
Jeffrey Epstein suicide: Victims unleash their fury at being denied justice after his death in jail