THERE has been a mass evacuation and two people injured after gunfire erupted outside Washington DC’s Nationals stadium on Saturday night, reports say.

The shots rang out shortly after 9.30pm and could be heard from inside the Nationals Park in Washington DC as the team faced off against the San Diego Padres.

Social media footage showed players running into the stands to take members to safety, while fans were also seen scrambling towards the exit and ducking for cover under tables.

Authorities said the shooting is unrelated to the game and DC Police Department tweeted that it’s an “active investigation.”

Follow our Nationals shooting blog for the latest updates... 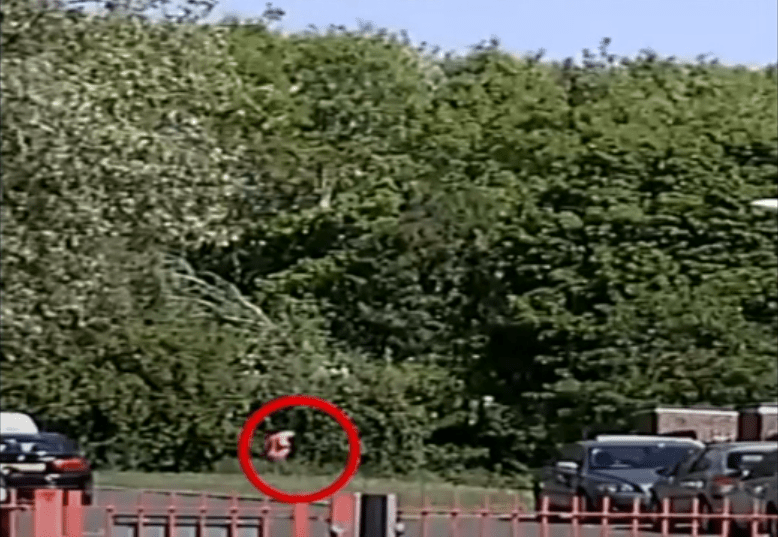 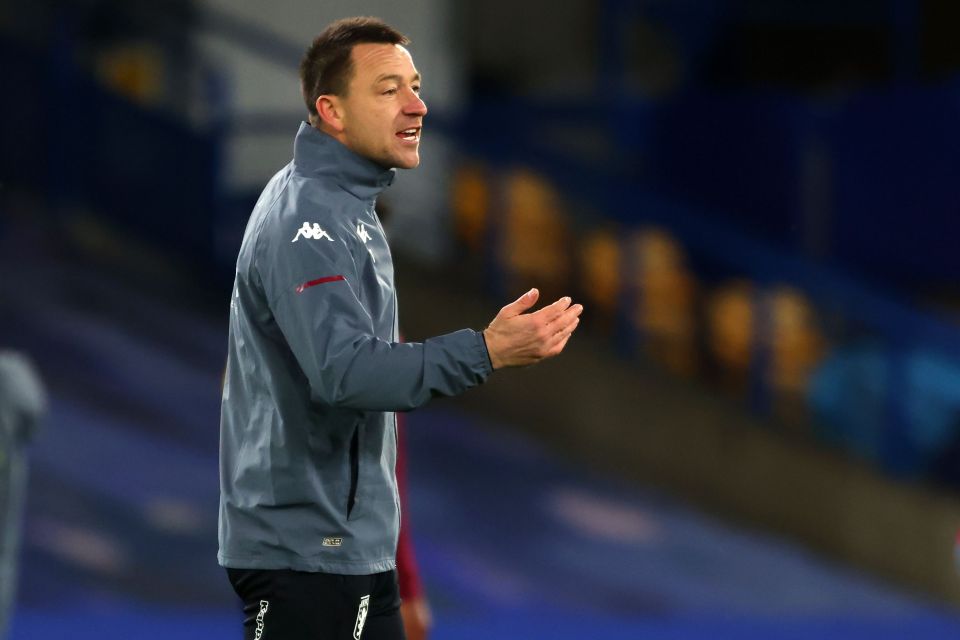