The £11billion scheme to install smart meters in every household has fallen further behind schedule, according to a damning report.

The Government has ordered all energy firms to fit up to 53million new gas and electricity meters by 2020 in a drive to slash bills and encourage consumers not to waste energy.

But analysis has found that large power companies need to treble their current rate of smart meter installation and ‘work around the clock’ to hit the target.

Consumer group Which? has said it looks ‘increasingly unlikely’ the deadline will be met – and warned that this could result in reduced savings for millions of homes. 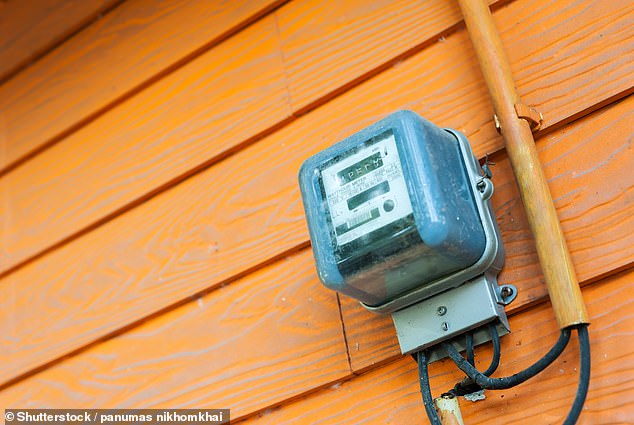 It has calculated that large suppliers must install 30 smart meters per minute, every day for the next two years, to replace the 46million existing meters their customers have. They are currently being fitted at a rate of 9.7 a minute.

In February Which? warned that the large firms would need to install 24 smart meters per minute to meet the 2020 deadline. However, the installation rate is now even lower than it was then.

Smart meters are designed to provide accurate readings in real time, doing away with estimated bills and saving families money.

They are supposed to encourage households to reduce the amount of power they use, boost switching of suppliers and reduce overheads for energy companies.

But the Government has already slashed the amount it expects the average household to save on their annual dual fuel bill from £26 to £11. 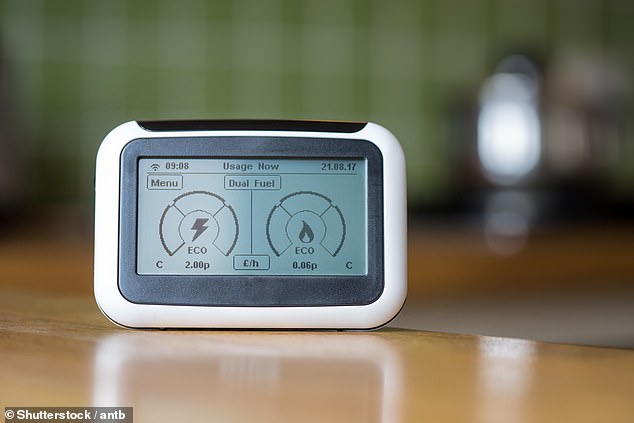 And Which? has warned that delays are likely to reduce any potential savings even further.

Alex Neill, its managing director of home services, said: ‘The smart meter rollout has been plagued by problems and been massively delayed. The benefits have been overstated and the savings they could bring consumers are at risk.’

The smart meter scheme has been beset by delays, spiralling overheads and technical problems.

Glitches have included faulty display monitors and smart meters that were no longer compatible – or ‘went dumb’ – when customers switched supplier.

The Government has claimed households will save £16.7billion by having a smart meter installed.

But power giants have estimated the cost of installing the meters has ballooned from £11billion to nearer £20billion – wiping out the promised savings. This has raised concerns that bills could actually go up.

Government spending watchdog the National Audit Office is investigating the scheme and will publish its findings on Friday.

A spokesman for Energy UK said: ‘Energy suppliers are committed to meeting the Government’s deadline of ensuring all eligible households and businesses are offered a smart meter by 2020.’

The Department for Business, Energy and Industrial Strategy also said it was committed to the deadline. A spokesman added: ‘Suppliers are ramping up their operations over the next 12 months as they recruit and train even more installers.’