Cuomo continues to ease up on Covid restrictions in the state, as the state continues to see a decline in overall cases and hospitalizations following a post-Christmas increase.

A resident of King David Center for Nursing and Rehabilitation receives a Covid-19 vaccine on January 6, 2021[/caption]

“Hospitalizations and the positivity rate continue to decline, and with the holiday surge now in our rear-view mirror, we must keep taking steps to further re-open the economy safely and responsibly,” Cuomo said in a statement.

After a post-Christmas increase, Covid daily cases and hospitalizations have been on the decline.

In audio from a leaked call with aide Melissa DeRosa and lawmakers, she reportedly said “basically, we froze” when asked for nursing home death data by the Department of Justice.

The remarks on the call were first reported by The New York Post.

Following The Post’s report, DeRosa released a statement on her comments.

“I was explaining that when we received the DOJ inquiry, we needed to temporarily set aside the Legislature’s request to deal with the federal request first,” DeRosa said.

Cuomo’s secretary reportedly said ‘basically, we froze’ of reporting figures on Covid deaths in past months[/caption]

She added that the team was “comprehensive and transparent in our responses to the DOJ, and then had to immediately focus our resources on the second wave and vaccine rollout.”

She said as she told lawmakers, “we could not fulfill their request as quickly as anyone would have liked,” but said the Governor’s office is “committed to being better partners going forward as we share the same goal of keeping New Yorkers as healthy as possible during the pandemic.”

As word of the call was revealed, Democrats and Republicans have both taken issue with New York leaders’ response.

Critics – many being New York residents – have alleged Cuomo “covered-up” Covid deaths in early months when the state was the world’s coronavirus epicenter.

Some Democrats called for Cuomo to be stripped of his emergency powers, while some GOP members called for the Governor and DeRosa to quit their jobs.

“Politics should never come before people’s lives. The Secretary to the Governor’s remarks are beyond troubling and warrant a full investigation,” Delgado tweeted.

In a separate tweet, he added: “Thousands of New Yorkers lost family in nursing homes to COVID-19, a pain made worse by the inability to comfort their loved ones in their final hours.

“They deserve answers and accountability.”

A report released last month by Democratic New York Attorney General Letitia James previously suggested that the number of Covid deaths estimated by Cuomo may be double what he said.

This may be due to the fact that many Covid hospital patients were released to nursing homes – and later died, but the deaths may not have been included in figures, the report said.

“Preliminary data obtained by [the Office of the Attorney general] suggests that many nursing home residents died from Covid-19 in hospitals after being transferred from their nursing homes, which is not reflected in [the Department of Heath’s] published total nursing home death data,” a summary of the report said.

A patient is loaded to an ambulance outside Cobble Hill Health Center in the Brooklyn on April 17, 2020[/caption]

A patient is brought to a hospital on January 27, 2021 in Brooklyn, New York[/caption]

It added: “In fact, the OAG found that nursing home resident deaths appear to be undercounted by DOH by approximately 50 percent.”

In May, Cuomo defended sending 4,500 coronavirus patients to nursing homes as he said he was following White House policies set by the Trump administration.

Amid the death data reporting controversy and the remarks from the governor’s aide, CNN news anchor Chris Cuomo was slammed for ignoring the bombshell report alleging his brother “covered-up” Covid deaths. 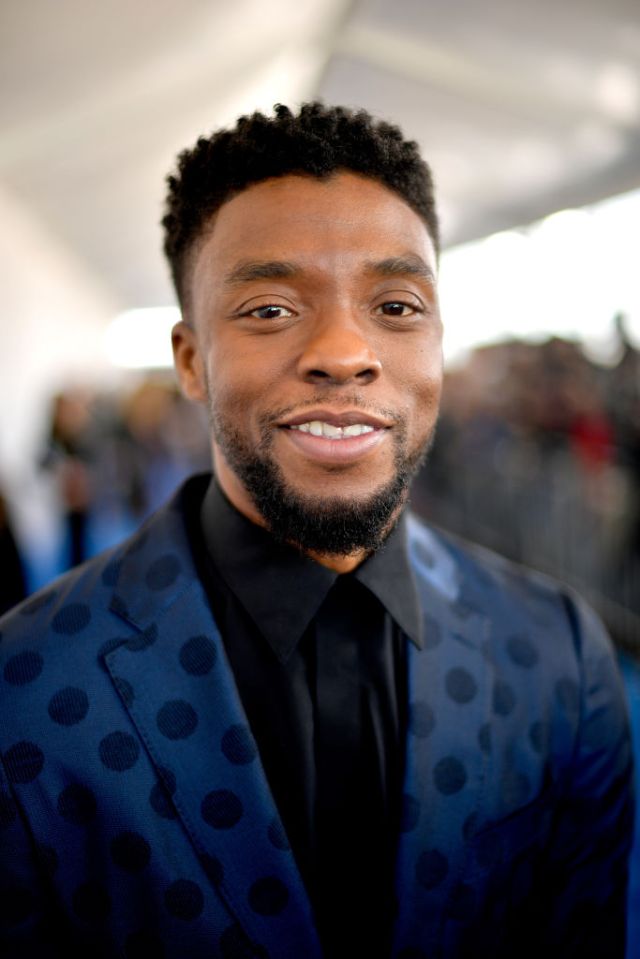 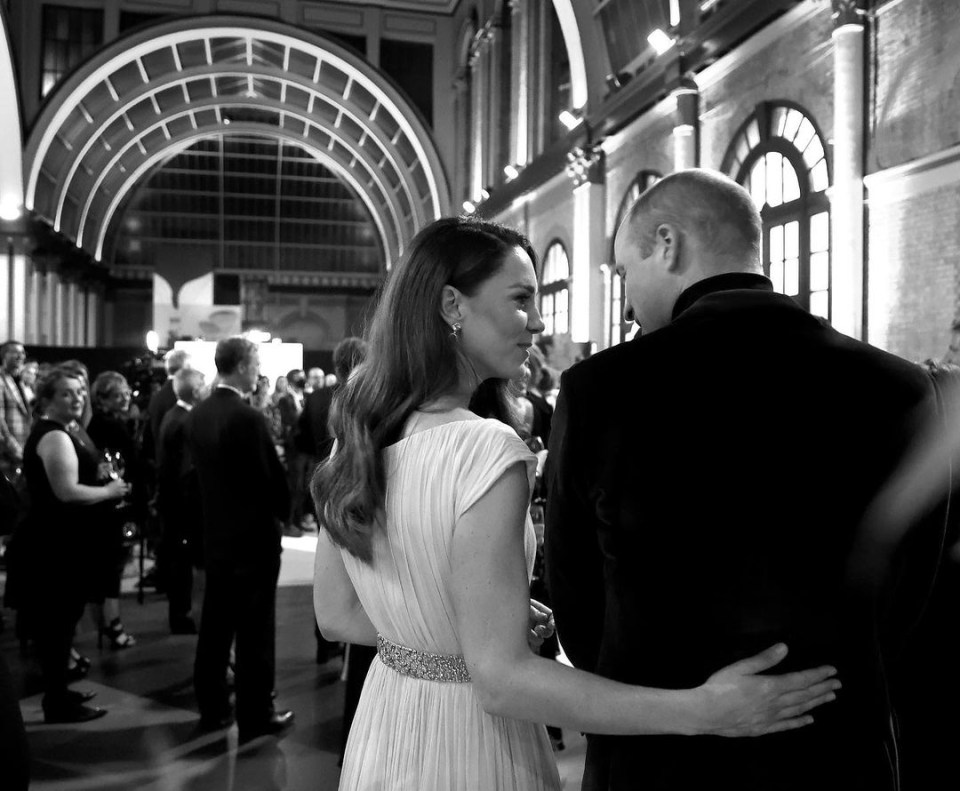 Gavin Williamson to give schools and exams announcement in Commons TODAY 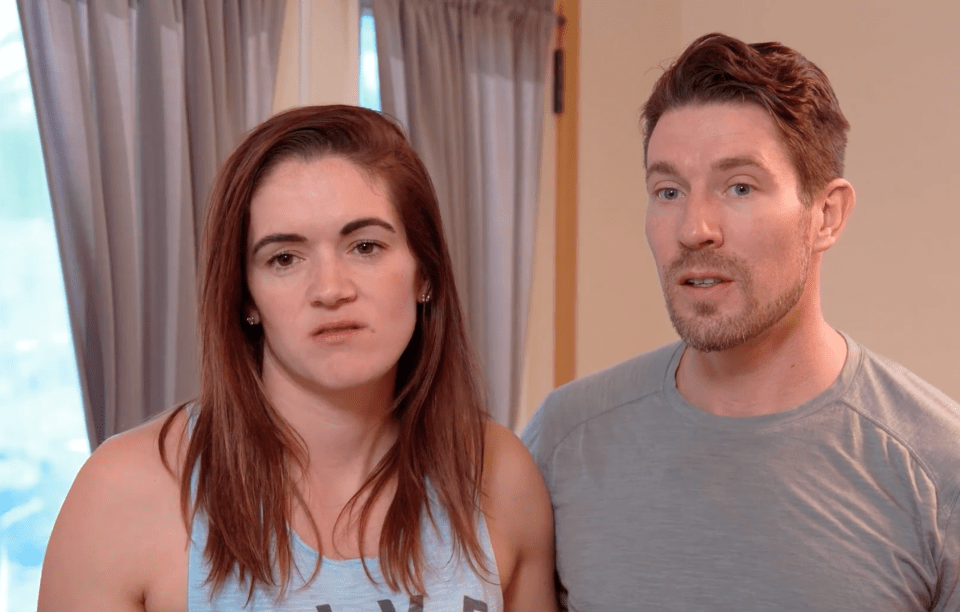