New Zealand has “a real affinity” with the royal family, the country’s prime minister said as the Duke and Duchess of Sussex’s visit drew to a close.

Wednesday is the final day of Harry and Meghan’s tour, which has seen them also visit Australia, Fiji and Tonga.

The mother and father-to-be will head home after visiting Rotarua, having spent four days in the Land of the Long White Cloud. 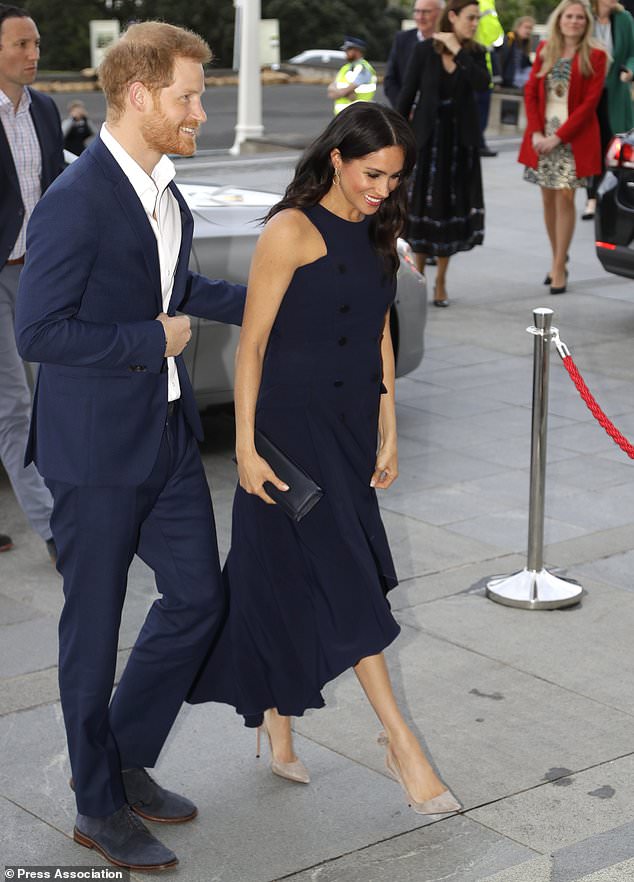 Speaking before a reception at the Auckland War Memorial Museum, Jacinda Ardern said: “There’s a real connection between particularly William and Harry in recent years so it’s nice to have been able to host them in such close proximity.”

New Zealand, like Australia, is a constitutional monarchy and as such the Queen is their head of state, represented by a Governor-General.

When asked if the question of whether the Duke and Duchess’s visit has changed views on New Zealand becoming a republic, Ms Ardern said: “It just really doesn’t come up as much.

“The only time it really comes up is, often off the back of visits, people tend to ask the question.

“What you’ll pick up from the New Zealand public is that there is a real affinity for the Queen and a real strength of feeling around members of the royal family, particularly given, in the wake of some of our disasters, that they’ve been quick to respond and be present.” 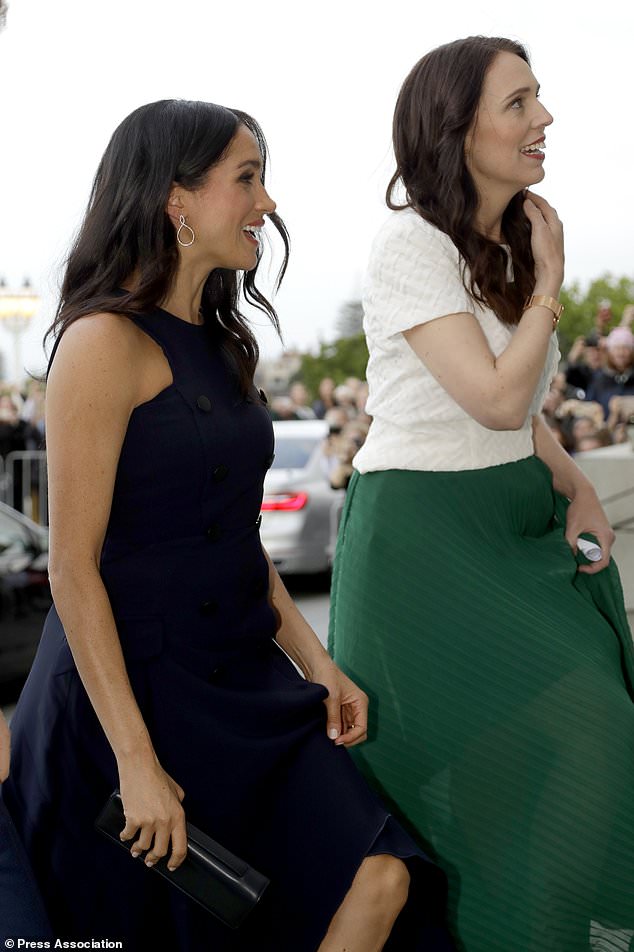 Ms Ardern said had not shared any baby tips with Harry and Meghan – the PM gave birth to baby Neve in June – but that she admired the duchess for her work while pregnant.

She said: “It’s just increased my respect for the role that she’s playing at such an often tiring time.

“I have real empathy and I think she’s incredible.”