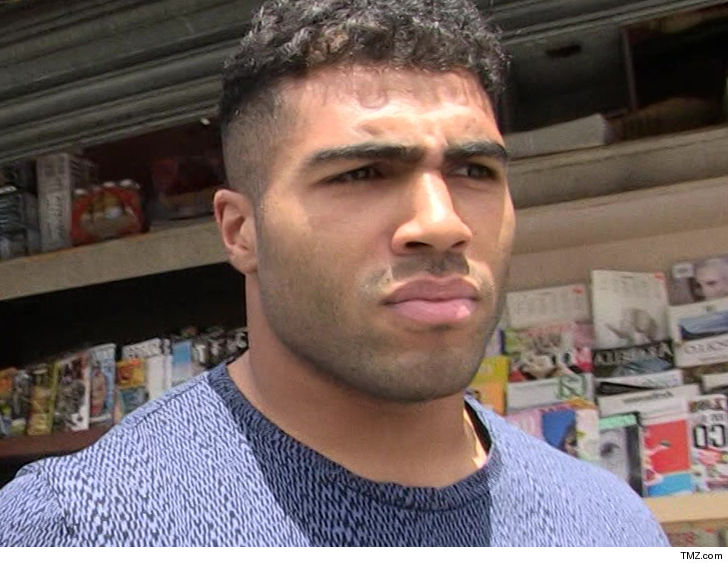 Kendricks — who was cut by the Browns last week after he was indicted — appeared in a federal courtroom in Philadelphia on Thursday where he owned up to his crime when questioned by the judge.

“Because I know I was wrong,” Kendricks said … “I know that I made the decision to accept information, secret information, and it wasn’t the right thing to do.”

Kendricks plied a Goldman Sachs analyst with kickbacks (including cash and NFL tickets) — and in exchange got private info that allowed him to make roughly $1.2 million in profit.

By the way, Kendricks has more than $20 MILLION in NFL contract money during his career.

Kendricks’ sentencing is set for December. Clearly, he’s hoping owning up to the crime will buy him some leniency from the judge.