TAXPAYERS have wasted an “eye-watering” £37 billion on NHS Test and Trace, according to a new report.

The report by the Public Accounts Committee (PAC) found the vast sum was used to hire more than 2,000 consultants, some of whom were paid over £1,000 a day.

The Test and Trace scheme wasted £37 billion, a new report has claimed[/caption]

In total it was equal to almost a fifth of the entire NHS budget and at times only 11% of contract tracers were working.

Published ahead of the Chancellor’s budget which was earmarked £5.9 billion funding boost for the NHS is sure to rattle feathers in a lack of control of overspending.

Dame Meg Hillier, chairman of the public accounts committee, said: “The national Test & Trace programme was allocated eye-watering sums of taxpayers’ money in the midst of a global health and economic crisis.

“It set out bold ambitions but has failed to achieve them despite the vast sums thrown at it.”

Last year, call handlers at NHS test and trace revealed she watched 23 seasons of Netflix shows in three months as she had “nothing to do”.

The woman spoke out after not being asked to contact anyone since May 2020.

She said she had been paid £4,500 to sit at home, where she has streamed shows such as Breaking Bad, Below Deck and Real Housewives of Beverly Hills.

She said she also took lots of naps and that around half of her 46-strong team were in a similar position.

Following her comments, the Government cut 6,000 contract tracers in a bid to make the service more effective in local areas.

The report stated: “[NHS Test and Trace] has a 50 per cent target utilisation rate for its contact centre staff, but the highest reached was 49 per cent at the beginning of January 2021 and this had fallen to 11 per cent by the end of February 2021.

“Over Christmas 2020, when there appeared to be spare laboratory capacity and Covid-19 cases were rising, performance declined and it took longer to provide test results, with only 17 per cent of people receiving test results within 24 hours in December 2020.”

Dido Harding, who led the Test and Trace initiative from May 2020 to April this year, will leave her post at the end of this month.

The most wasteful and inept public spending programme of all time.

As head of NHS test and trace, Harding was accused of failing to build the “world-beating” contact tracing system the PM promised.

The project has been beset by criticism including people not self-isolating, ditching the first app and splurging cash on private contractors.

Former Treasury boss Lord Macpherson previously slammed it as “the most wasteful and inept public spending programme of all time”.

A government spokesperson told The Telegraph: “NHS Test and Trace has delivered on what it set out to do – break chains of transmission and save lives. To date, over 323 million tests have been delivered and almost 20 million people contacted who could otherwise have unknowingly transmitted the virus.

“We have rightly drawn on the extensive expertise of a number of public and private sector partners who have been invaluable in helping us tackle the virus.

“We’ve built a testing network from scratch that can process millions of tests a day – more than any European country – providing a free LFD or PCR test to anybody who needs one.”

Dido Harding, who presided over the system, will step down from her NHS position at the end of the month[/caption] 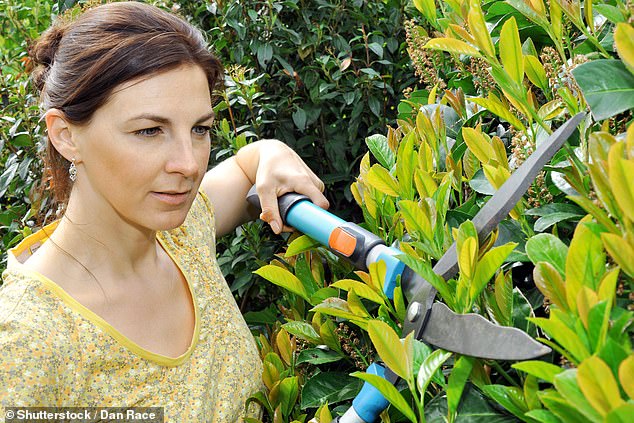 National Lottery LATEST: Check your Lotto tickets NOW as £4.1million jackpot to be claimed by a single winner 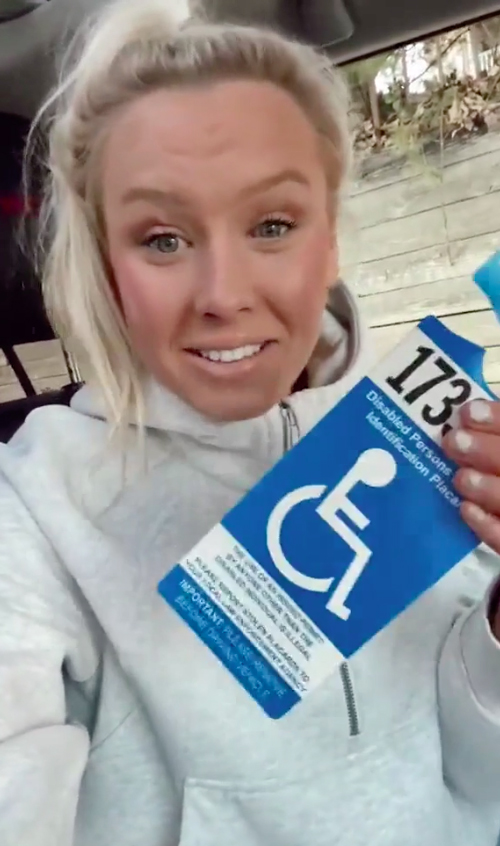