IT’S business as usual in the workplace for Normal People star Daisy Edgar-Jones — as she snogs her co-star in their new movie.

Daisy, 22, smooched with Captain America star Sebastian Stan, 38, before the pair dissolved into a fit of giggles on the set in Vancouver.

The pair, pictured on set in Vancouver, star in upcoming thriller Fresh[/caption]

The new film is directed by Mimi Cave and written by Lauryn Kahn – who has worked on films such as Step Brothers and The Hungover Games.

James Corden doubles wealth to £50m after move to Hollywood

She received a Golden Globe nod for Best Performance by an Actress in a Limited Series or TV film for her role in the drama.

Normal People became the most popular BBC Three show ever with 6.8million people tuning into the first episode – it has also been nominated for Best Limited Series, Anthology or TV Movie.

She was nominated for Best Actress at the Golden Globes[/caption] 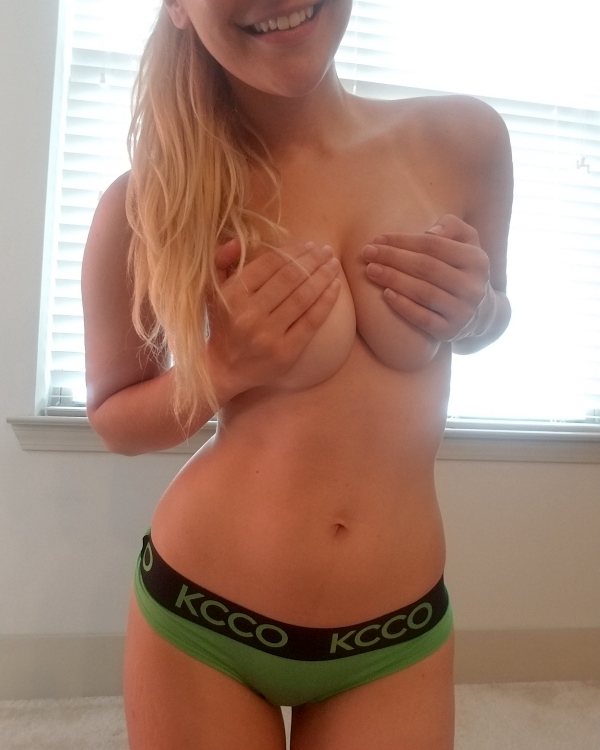