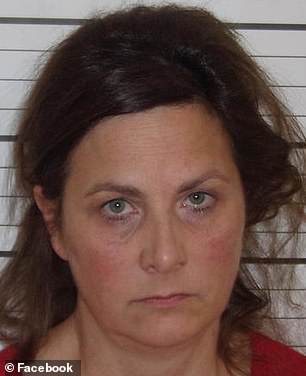 Lisa Ellen Swenson (pictured), 51, has been charged for allegedly having sex with a 17-year-old boy

A North Dakota mother has been accused of having a sexual relationship with a teenage boy.

Lisa Ellen Swenson, 51, allegedly had sex with a 17-year-old boy whom she later took out a restraining order against, court documents show.

It’s unclear when the alleged relationship started, but it ended in October 2017 before the boy turned 18.

Court records show that Swenson and the teen reportedly ended their relationship after he was arrested for assault.

Swenson took out a restraining order against the teen claiming he assaulted her.

According to the Grand Forks Herald, the North Dakota Bureau of Criminal Investigations started looking into Swenson after the teen told a judge about their alleged relationship.

The teen claimed Swenson told him to lie about their relationship.

Documents show that the teen said ‘he was mad at (Swenson) because she just left him in jail when he got arrested’.

According to her Facebook page, she is the owner of The Loft Photography Studio, which she opened in 2009.

‘Lisa already had many  years of photography and business management experience when she opened The Loft Studio as a one-woman operation,’ her website reads.

Her daughter is also employed by the company.

Swenson was charged with corruption or solicitation of a minor on Wednesday, according to the Towner County State’s Attorney Office.

If convicted, Swenson’s charge comes with a maximum of five years in prison. 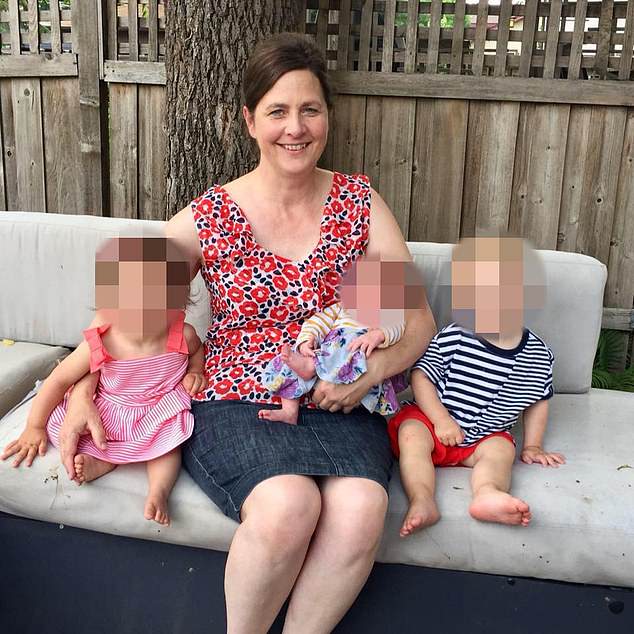 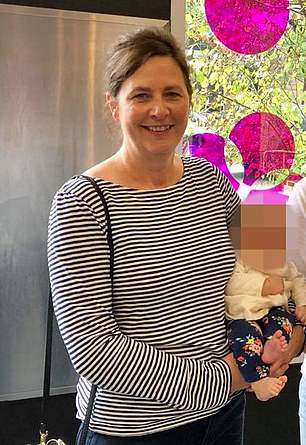 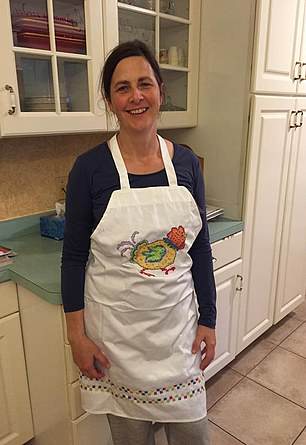 Swenson (pictured) took out a restraining order against the teen because he reportedly assaulted her, records show

How eating habits have changed in 30 years: Out with white bread, red meat, but in with pizza
Boots 'is set to close more than 200 stores in next two years' in new blow to High Street
David and Victoria Beckham continue their 20th wedding anniversary celebrations
Royal Navy's newest aircraft carrier HMS Prince Of Wales sails into its new Portsmouth base
Ambulance worker, 48, is left jobless after HERNIA from 'lifting overweight patients'
Vicar who asked children to dress as 'wise people' accused of political correctness
TINA WEAVER: Don't fall out with Kate, Meghan... she'll be the boss one day
'Little foot' walked like a CHIMP