Firefighters are battling a massive blaze which broke out at the world-famous Notre Dame cathedral in Paris this evening.

According to French newspaper Le Monde, the fire broke out in the attic of the monument before spreading across the roof.

A spokesperson for the cathedral said the blaze was first reported at 5.50pm (GMT) and the building was evacuated soon after.

Officials in Paris said the fire could be linked to restoration works as the peak of the church is currently undergoing a 6 million-euro ($6.8 million) renovation project.

Mayor of Paris Anne Hidalgo labelled the fire ‘terrible’ despite the extent of the damage being unclear at this stage.

The cathedral is one the finest example of French Gothic architecture in Europe, and one of the most visited buildings in the world.

Notre Dame – which means ‘Our Lady’ – was build in 1160 and completed by 1260, and has been modified on a number of occasions throughout the century.

It is the cathedral of the Archdiocese of Paris, and is visited by some 12million people every year. 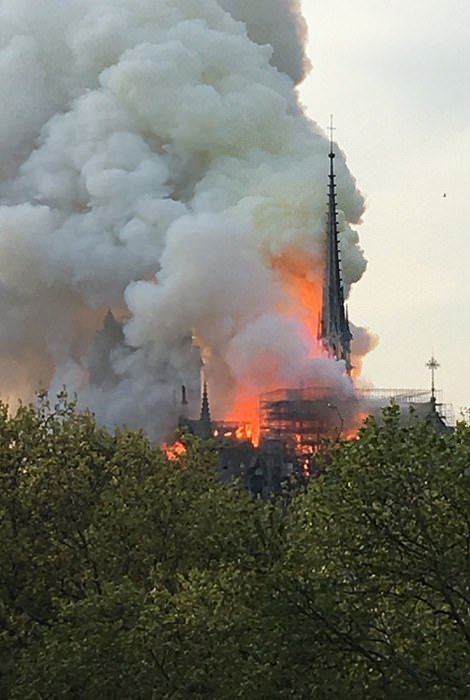 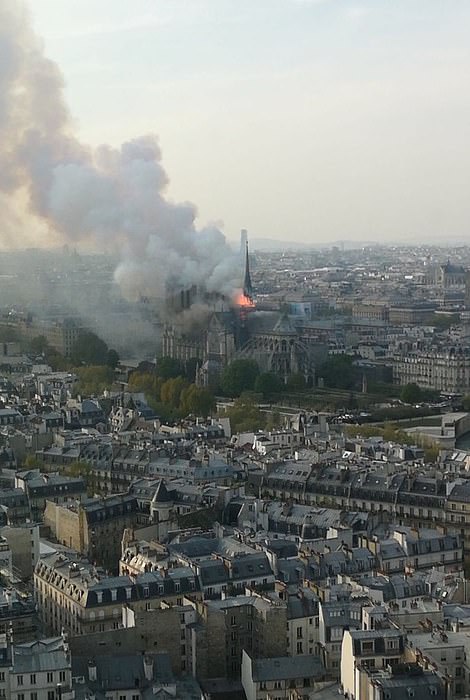 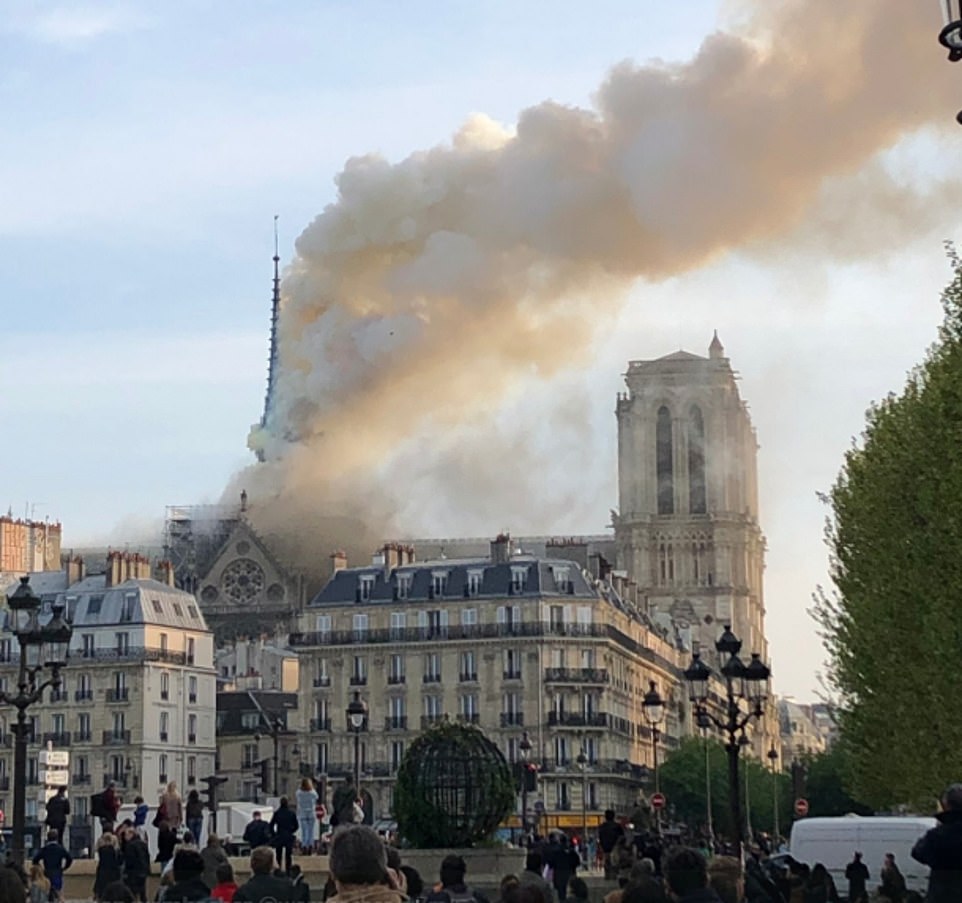 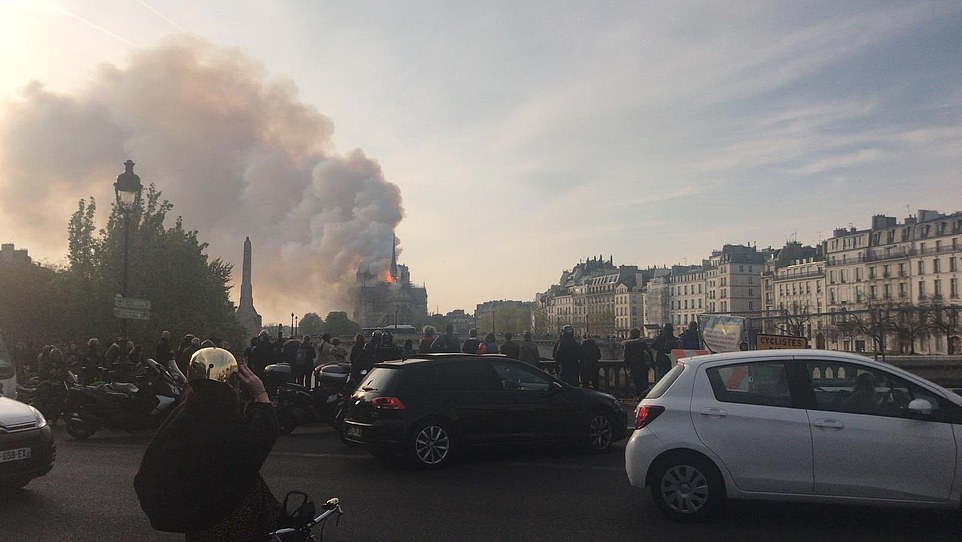