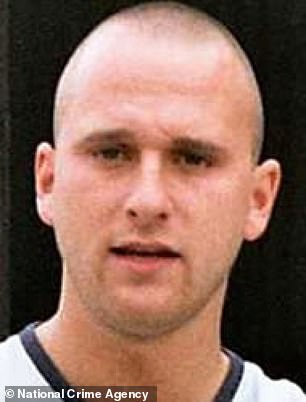 Christopher Guest More, pictured, was arrested in Malta on behalf of Cheshire Police who want to question him in connection with the murder of Brian Waters in 2003

One of Britain’s most wanted fugitives has been arrested in Malta over the brutal killing of a father at a remote Cheshire farmhouse after 16 years on the run.

Detectives have been seeking Christopher Guest More Jr, 41, since he left the country shortly after the murder of Brian Waters on June 19, 2003.

The 44-year-old victim was tortured and beaten to death in front of his two adult children at Burnt House Farm in Tabley, near Knutsford.

More, who was wanted for questioning in connection with Mr Waters’ death, the attempted murder of a second man and the false imprisonment and assault of other victims at the scene, was added to Europe’s most wanted list in April.

The National Crime Agency (NCA) said he was arrested in the Swieqi area, in the north of the island, on a European arrest warrant on Thursday night, in a joint operation with the Maltese authorities.

Graham Roberts, NCA regional manager, said: ‘We are utterly delighted that after almost 16 years on the run, hiding from law enforcement, Christopher Guest More Jr has been arrested and will now have to return to the UK.

‘More Jr featured on the very successful Operation Captura fugitives hunt and, out of 96 fugitives, there are now just 12 evading justice.

‘The NCA has supported Cheshire Constabulary with their investigation, using some of our specialist capabilities and our international network of officers, in his pursuit.

‘We have waited a long, long time for this moment. We were never going to give up in the hunt. Other fugitives should really look at this and remember how tenacious UK law enforcement is.’ 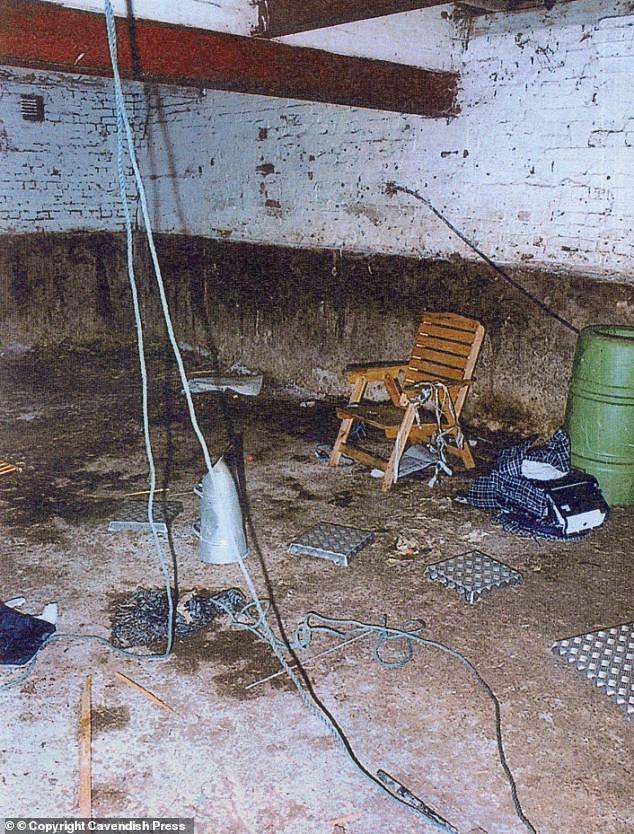 Brian Waters was tortured and murdered in his Cheshire farm building in 2003. Three men, James Raven, 60, Otis Matthews, 41, and John Wilson are all serving life sentences having been convicted of the murder

Extradition proceedings were started against More on Saturday when he appeared in court in the Maltese capital, Valetta.

He has been remanded in custody until his next hearing on Monday.

Assistant Chief Constable Matt Burton, from Cheshire Constabulary, said: ‘Our determination to find Christopher Guest More Jr has not faltered and, over the years, we have remained committed to locating him.

‘This latest development highlights the close working relationship between Cheshire Constabulary and the NCA, along with law enforcement agencies abroad, and I would like to thank colleagues for all of their assistance.

‘I would also like to thank members of the public for all of their support and information provided on the back of our appeals.’ 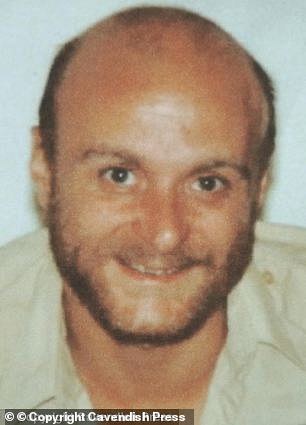 Brian Waters, pictured, was whipped, burned, attacked with a staple gun, hung upside down, beaten and sexually assaulted with an iron bar suffering 123 injuries during this three-hour ordeal

More, who described himself as an undercover journalist, is alleged to have been with the men when they stormed the derelict property, where Mr Waters was running a cannabis farm, in a row over a drugs debt.

Mr Waters was tied to a chair and battered in front of his son Gavin, who was also attacked, and daughter Natalie, who had just turned 21 and was held at gunpoint and forced to watch.

Mr Waters was whipped, burned, attacked with a staple gun, hung upside down, beaten and sexually assaulted with an iron bar, in a three-hour ordeal during which he sustained 123 injuries, a Chester Crown Court trial in 2004 heard.